In a world that more and more often gives the impression it needs a superhero, Israeli-born Gal Gadot is the one who seems to fit the bill. As recipient of the Miss Israel award in 2004, and competitor in Miss Universe, Ecuador, she is undeniably runway gorgeous. However, she is also intelligent, dedicated, and an extraordinary actress who does her own stunts – a real life modern day superhero.

She is not your typical Hollywood star. In 2016 she admitted to television host Jimmy Kimmel that she had set out to not win the Miss Universe contest, claiming that “pageant life was not for her.” Instead, she served two years in the Israeli Defense Force and also studied Law and International Relations.

Pageant life may not have been her cup of tea but her beauty continued to marvel and intrigue. It did not take long for Israeli and European talent agencies and companies to take notice of her. After doing local modeling work for companies such as Elite, Super Pharm and Strauss, she did campaigns with Perry Ellis, La Perla Lingerie, Arena, Danza, and Esprit, among others. She was featured on the cover of many magazines and did numerous fashion editorials. 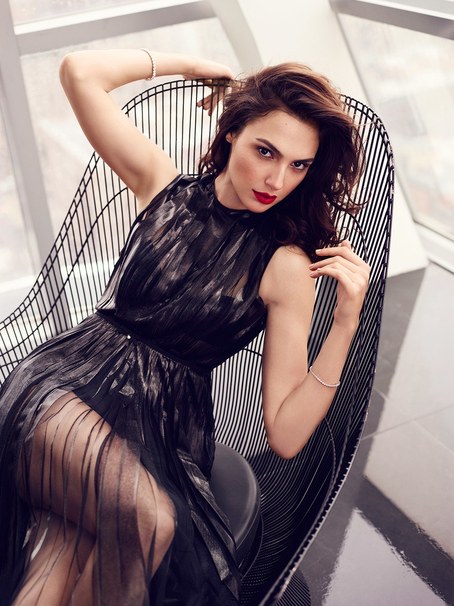 In 2007, the 21-year-old Gadot was featured in Maxim in the “Women of the Israeli Army” shoot, which had international impact. Around the same time she began to be noticed as an onscreen star for her roles in some notable television series such as, Bubot, The Beautiful Life, Asfur, and Kathmandu. 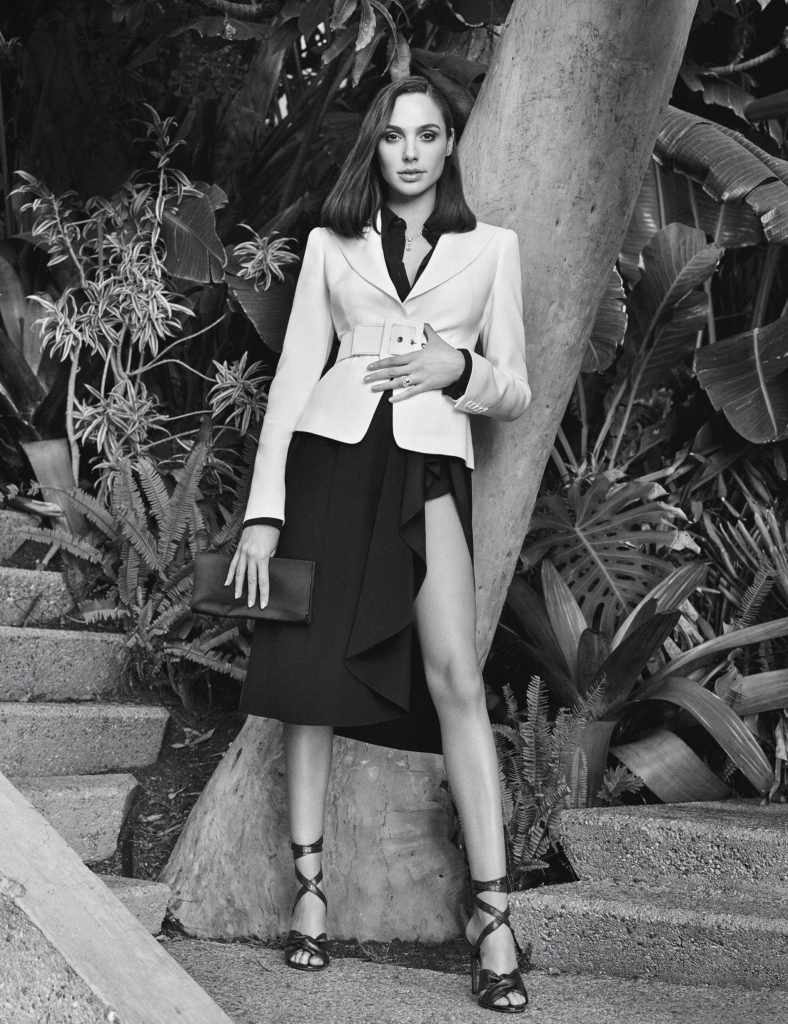 It was her film debut as a supporting actress playing the character Gisele Yashar, the Fast & Furious drug trafficker and weapons expert in the fourth of that film franchise, released in 2009, that put her on a skyrocket to fame.  Her sexy competence garnered repeat performances as one of the main characters in the sequels Fast Five in 2011, and Fast & Furious 6 in 2013. She also appeared in other mainstream films including: Keeping Up with the Jones, Triple 9, Knight and Day, and Date Night.

Her Israeli Defense Force training, athleticism, dedication and beauty combine to provide the spark that is Gadot. She is not just another pretty face. A good part of her appeal is that the actress truly enjoys the adrenaline of performing her own stunts in these action-packed movies. 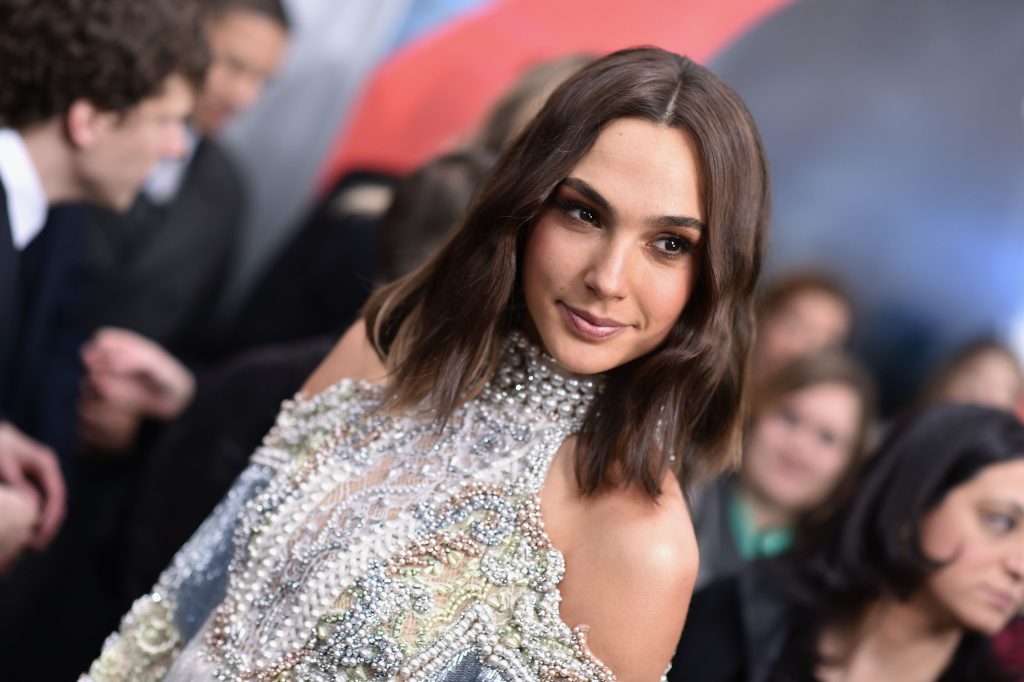 “I wanted to show that women are empowered and strong, and don’t have to be saved by some male hero, but they can take care of themselves using their intelligence and their power.” – Gal Gadot

In early December 2013, Gadot was cast as Diana Prince, Wonder Woman, in the superhero film Batman v Superman: Dawn of Justice, released in 2016. To provide authenticity and round out her role as Diana Prince, Gadot obtained further training in swordsmanship, Kung Fu, kickboxing, Capoeira and Brazilian Jiu-Jitsu. Audiences loved her and a Wonder Woman character movie deal for three more films has taken her to the next level of show business: the stratosphere.

The director of the movie Wonder Woman, Patty Jenkins, had inspired vision when casting the feisty Gadot and providing a script that created a superhero women as well as men could love. Expertly portrayed by Gadot throughout the film, she is a superhero who, as Tim Grierson in Rolling Stone so succinctly put it, rejects the macho superhero premise and promotes a philosophy that even though “…men think they know best about how the world works – whether it be warfare or social niceties – that doesn’t necessarily make it so.” 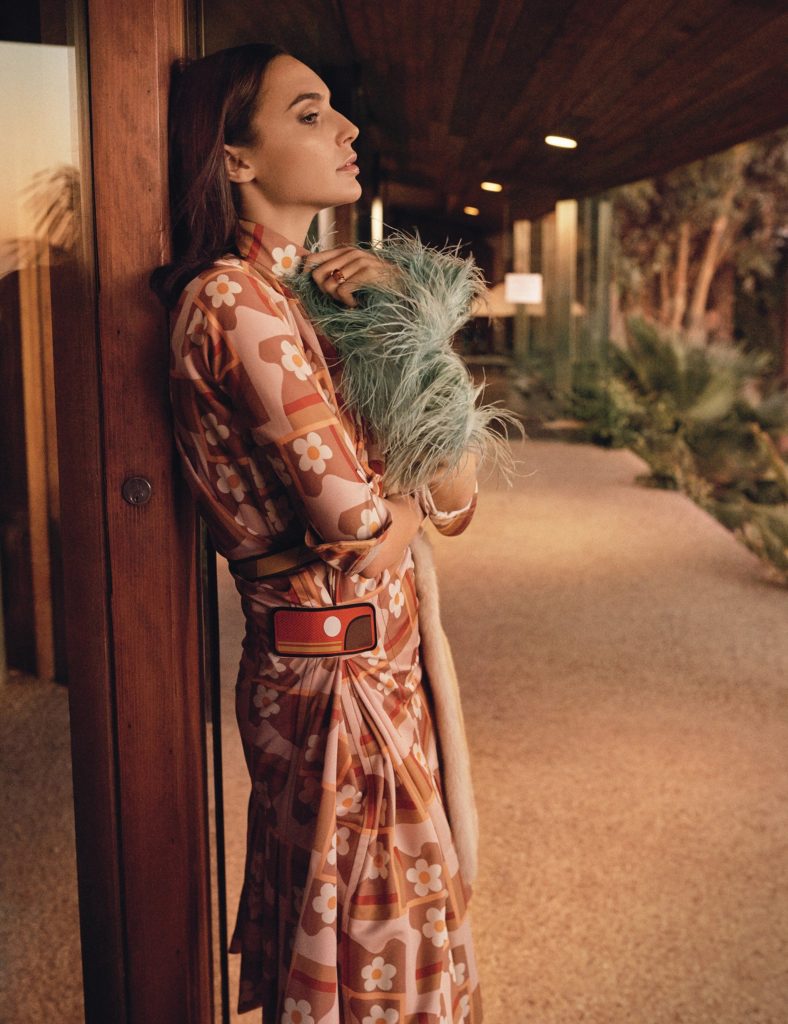 Patty Jenkins’ vision worked. Wonder Woman became the top grossing title of the summer of 2017 in North America with movie returns equal to more than $400 million U.S. domestically and approximately $800 million worldwide, making it one of the top earners of the year, with a female audience representing 55 per cent of the viewers. It also became the highest-grossing live-action film ever directed by a woman. 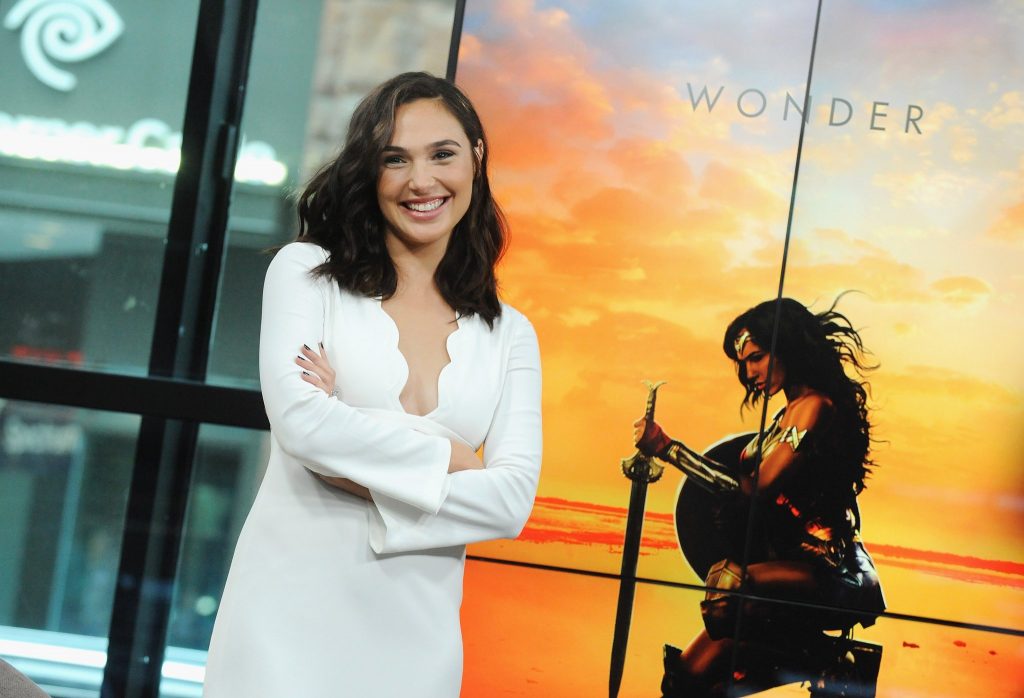 “Just look at Gal Gadot when she smiles or when she meets somebody and shakes their hand. That is the embodiment of Wonder Woman. She is so beautiful and powerful, but kind and generous and thoughtful. She’s just an amazing person.”  – Patty Jenkins

For Gadot it has been a stellar time, having been invited to become a member of the Academy of Motion Picture Arts and Sciences, a host on Saturday Night Live and the face of Gucci’s Bamboo perfume among her other exciting challenges.

In addition to her rapidly rising success, the real life Gadot is a dedicated wife and mother. She and her husband, real estate developer Yaron Varsano have two daughters, Alma, born in 2011, and Mary, born in 2017. The family live in Los Angeles facilitating Gadot’s work as she brings to life the re-incarnation of the superhero, Wonder Woman, in the Justice League sequel and directed Wonder Woman 2, both scheduled for release in 2019.