Jenaissance: Hollywood’s Golden Girl is Having (Another) Banner Year

Nearly a quarter-century since Aniston first arrived on the scene, the beloved actress is poised to enjoy her best year ever and fans and audiences can’t wait to see what lies next for one of the world’s brightest stars.

Perennially sexy, savvy, and refreshingly down-to-earth, Aniston started off 2020 with a media trifecta. 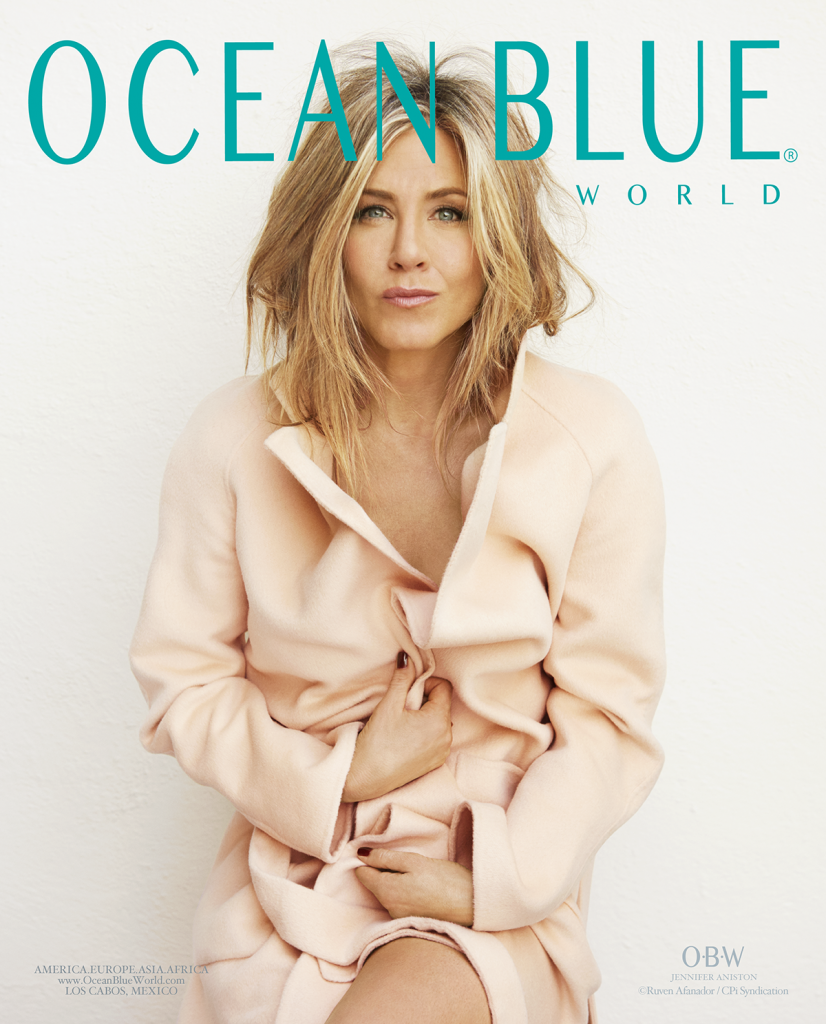 In January there was her Screen Actors Guild Award for Best Female Actor in A Drama Series for her much-acclaimed work on “The Morning Show.” 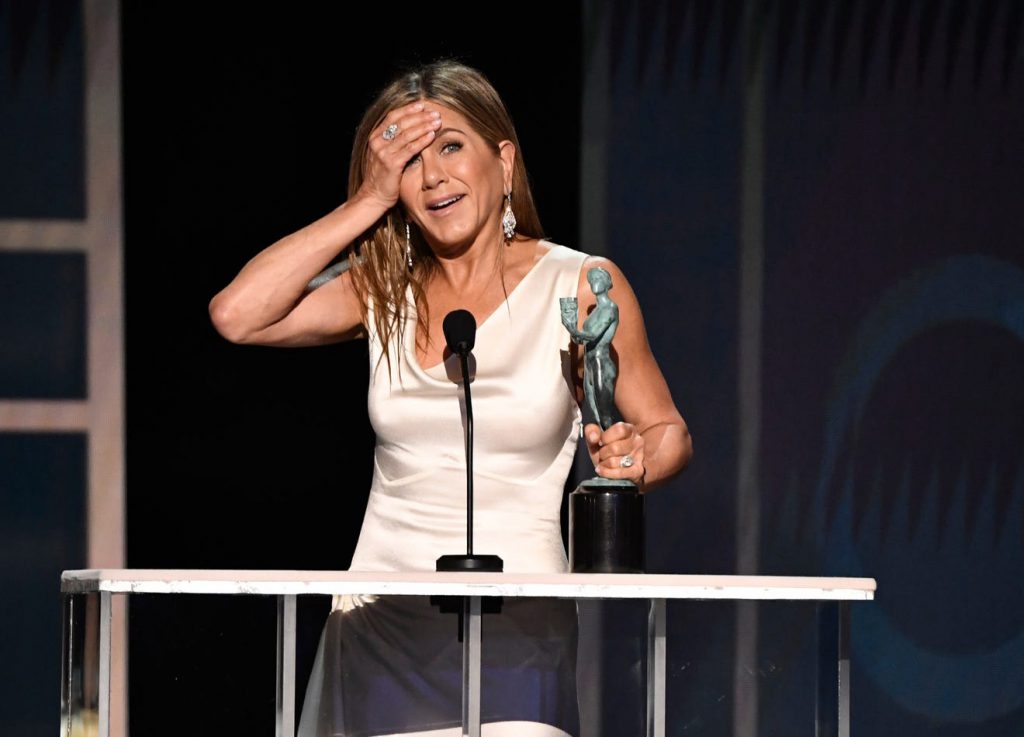 A scant 10 days later came the announcement that a “Friends” reunion special was in the works and Aniston’s Instagram followers have since jumped to more than 30 million. When Aniston first joined Instagram in October 2019, she broke the site — and a Guinness World Record — amassing one million followers in just five hours and 16 minutes, beating the previous record set by Prince Harry and Meghan Markle.

Aniston is once again reminding us she’s a force to be reckoned with, combining that same sweet spunk we fell in love with when we first met her as “Rachel” with the added confidence of a woman supremely comfortable in her own skin. 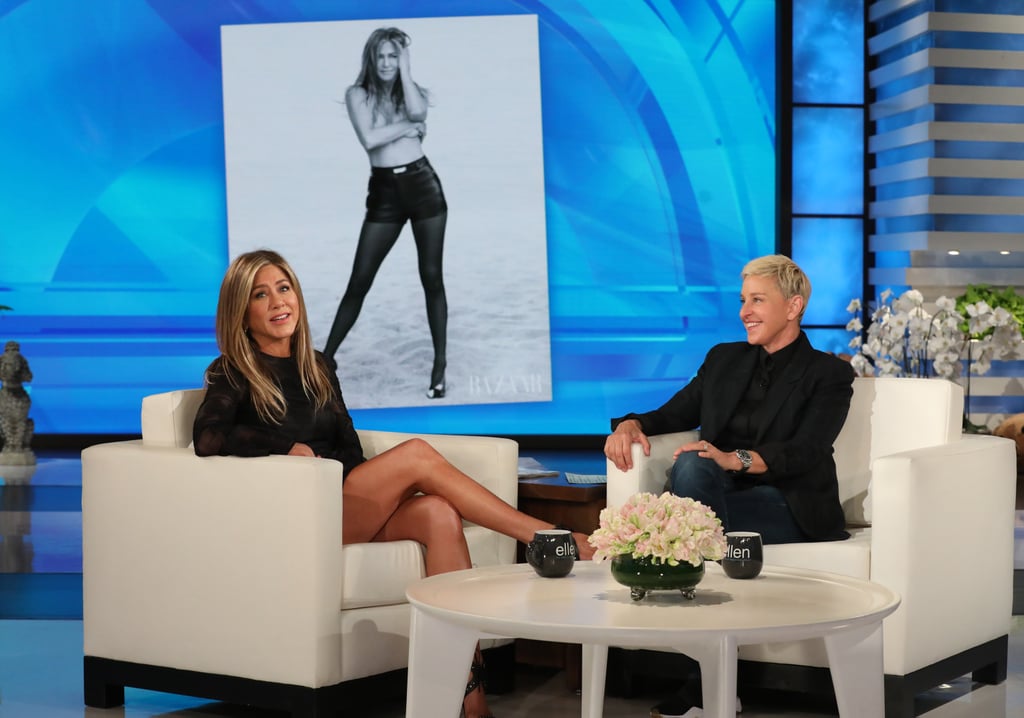 But it’s her natural style and effortless beauty that have made her America’s sweetheart, and Aniston is consistently named to lists of the world’s most beautiful women. In 2011 Men’s Health magazine named Aniston the “Sexiest Woman of All Time,” beating out top five contenders Raquel Welch, Marilyn Monroe, Madonna and Britney Spears.

One of the highest-paid actresses in Hollywood, Aniston has been in the public eye for more than two decades. Hounded by paparazzi, we’ve watched her triumphs and challenges play out in the pages of magazines, and endless speculation on who she’s dating and whether she’s pregnant has become an international tabloid obsession. 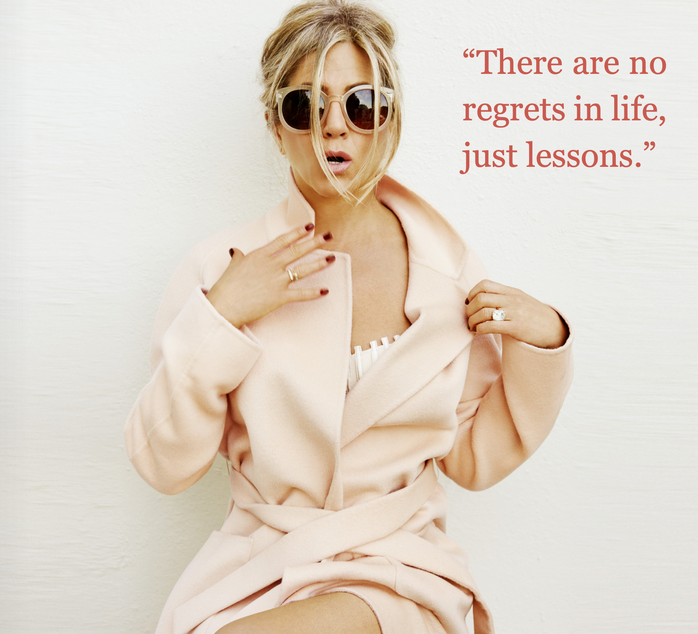 While adept at romantic comedies, Aniston’s range is broad. One of her most critically acclaimed roles, that of chronic pain sufferer Claire Simmons in 2015’s Cake has the style icon eschewing her trademark little black dress and make-up in a dramatic turn lauded as the performance of her lifetime. The dark role saw Aniston plumb the depths of desperation, and earned her Best Actress nominations for both the Golden Globes and the Screen Actors Guild Awards. 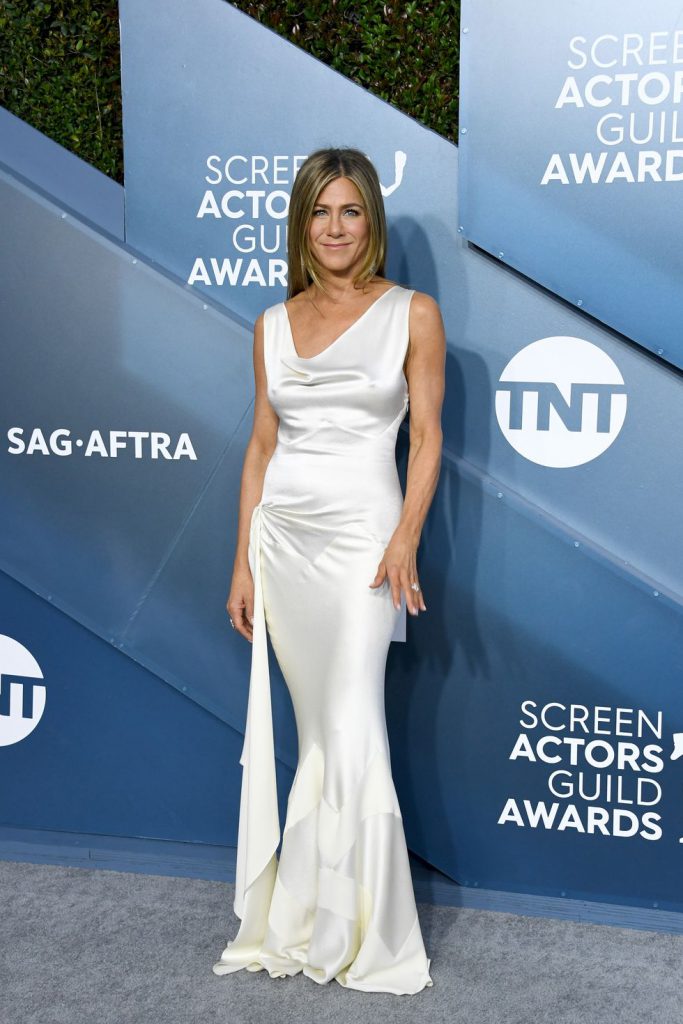 But there is much more to this actor, producer, director, businesswoman and style icon. Aniston is also known for her philanthropical contributions and has quietly donated millions to causes such as St Jude Children’s Research Hospital, Habitat for Humanity, and disaster relief in Haiti and Puerto Rico.

Whether opening her heart to the less fortunate, or to her tight-knit group of friends, Aniston’s approachability and likeableness are some of the qualities that makes her so intriguing. Regular guests at holiday parties and other celebrations held at her sprawling Beverly Hills home include Courtney Cox, Reese Witherspoon, Sandra Bullock, Jason Bateman, and other A-listers.

She’s also fond of taking friends with her on vacations to luxury resorts in Los Cabos, which has become somewhat of a second home for the sun-loving star and a place to recharge away from the spotlight.

One would think that decades of constant media scrutiny would wear her down, but there’s a purposefulness to how Aniston lives her life, a deep devotion to caring for mind, body and soul. The resulting inner glow and flawless beauty have never burned brighter as Aniston eases into a new chapter in life with her typical down-to-earth grace, infectious smile and effortless glam.