Lewis Hamilton is the reigning F1 Champion, and the runner-up is his teammate Nico Rosberg. They fought for the crown all the way to the final race in 2014 and now the two are fighting for the 2015 title for the second year in a row.

Hamilton is 30 years old and British, the son of a Caribbean truck driver, while Rosberg is six months younger and from Germany. Rosberg is the son of the 1982 F1 World Champion Keijo Erik Rosberg, known as “Keke” who is from Finland 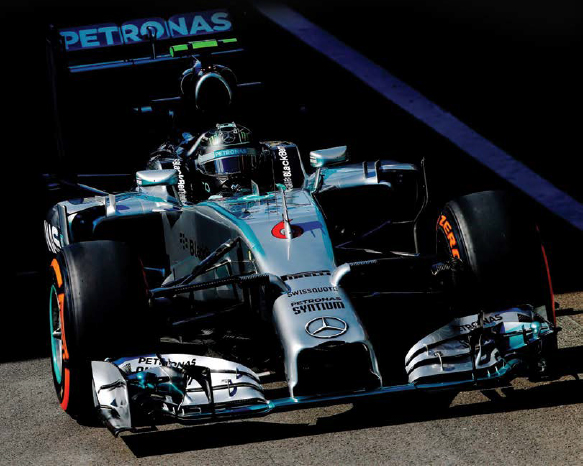 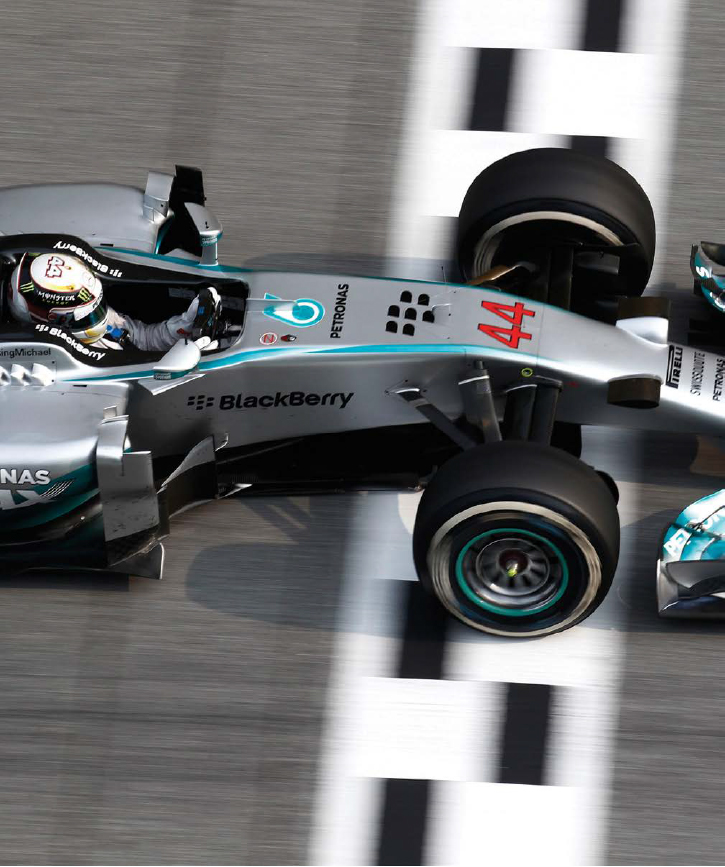 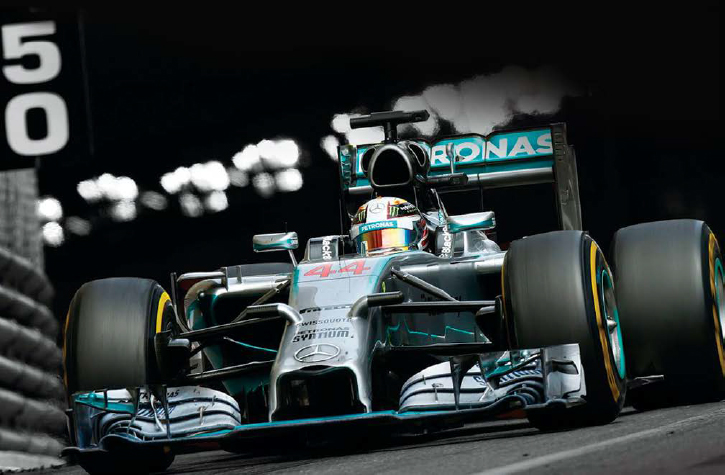 They set a world record of nine consecutive races with the same two drivers on the podium and gave Mercedes two consecutive Constructors’ titles (2014 and 2015), as well as the Driver’s titles in both years (though 2015 is yet to be defined between this dynamic duo.)

There are many pairs of drivers who have had great seasons, but certainly during 2014-15, Hamilton and Rosberg – the Mercedes dynamic duo – is considered among the best in F1 history.