There’s an undeniable glow to a woman who feels comfortable in her own skin, and at 54, Halle Berry is simply luminous, more beautiful inside and out than ever before.

Earlier this year the former beauty queen, award-winning actress and mother of two unabashedly skateboarded through the streets wearing bikini bottoms, looking flawless, supremely confident and re-energized as she navigates new chapters in her nearly 30-year-career.

“Self-esteem comes from who you have in your life. How you were raised. What you struggled with as a child.” — Halle Berry 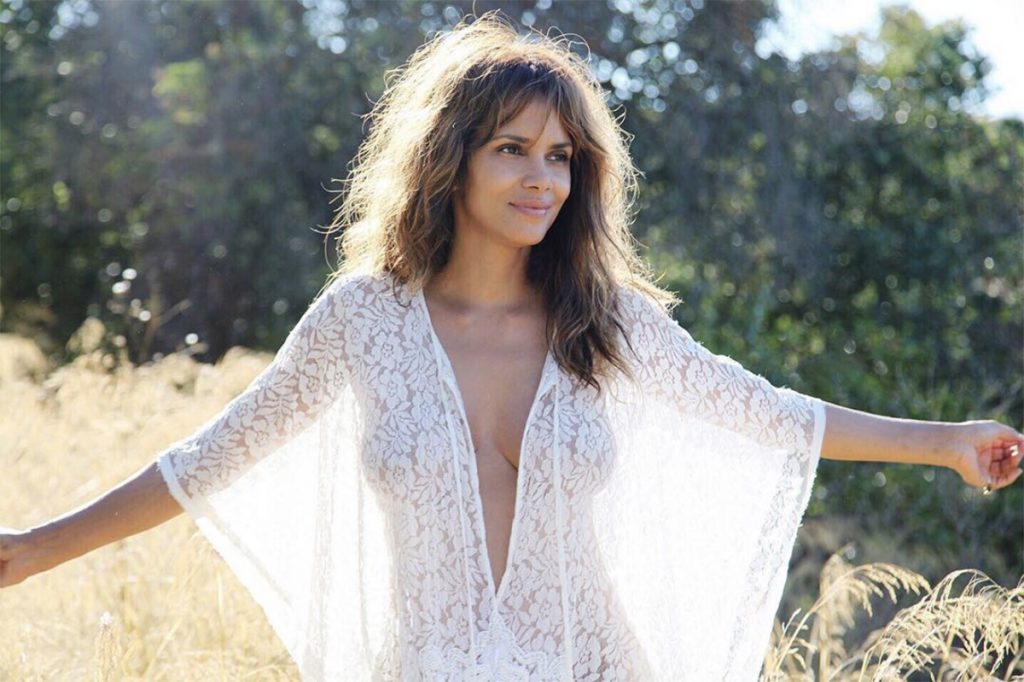 Berry wows whether she’s in sweats or sequins but her talent is her most stunning quality, one that has allowed Berry to slip into varied roles like a shape shifter.

She has come to life on the screen as a comic book hero, a mutant, a spy, an assassin, the Queen of Sheba and a junkie, among other memorable performances, lifting the lid on the multi-faceted characters she has chosen to portray with honed insight and heartfelt grit. 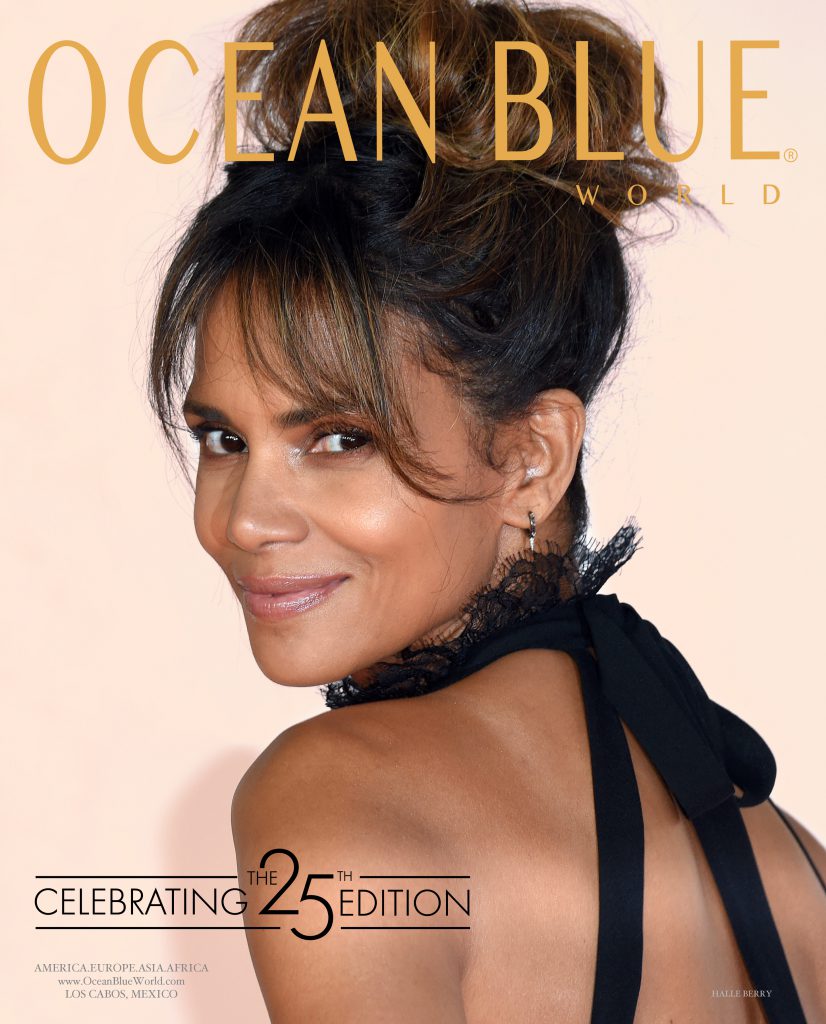 Berry, born in Cleveland, Ohio, to a British mother and African American father, began her career as a model and beauty pageant queen but it was acting she chose to pursue, and she wasn’t about to let her looks, or her color, get in the way.

Berry’s beakout film role was in Spike Lee’s Jungle Fever (1991) in which she played the role of Vivian, a crack-addicted prostitute. The play against type was intentional, Berry says, as she fought to be taken seriously as an actress.

Her talent definitely got her noticed, and she went on to star with Eddie Murphy in Boomerang (1992), then The Flintstones (1994), and Bulworth in 1998, among others. 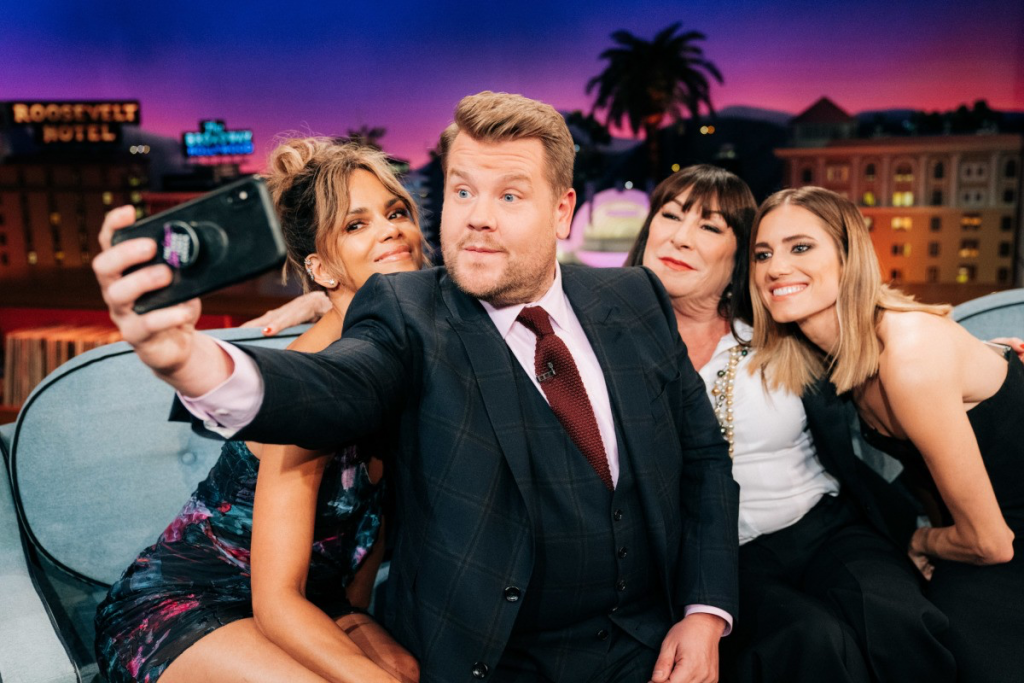 But it was her turn in the title role of Introducing Dorothy Dandridge (1999), which would prove to be prophetic.

Berry immersed herself in the character of Dandridge, the first woman of color to be nominated for a Best Actress Oscar for her role in 1954’s Carmen Jones, garnering an Emmy and a Golden Globe for her portrayal.

Just three years later, Berry would find herself stepping into her character’s shoes once again as she was nominated for, and won, the Academy Award for Best Actress for her role in 2001’s Monster’s Ball, becoming the first and only woman of color to win the Oscar in that category. 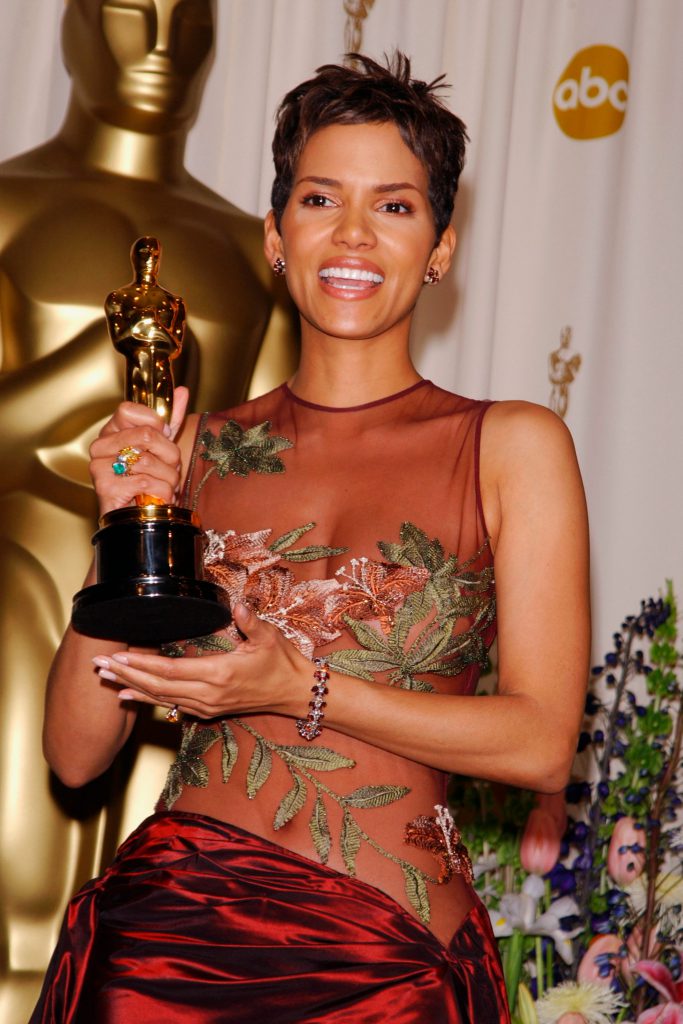 Berry’s 2002 acceptance speech noted the groundbreaking moment, which she dedicated to those who had come before her, as well as future generations.

“It’s for every nameless, faceless woman of color that now has a chance because this door tonight has been opened,” Berry said through tears.

The 2000s saw Berry’s career skyrocket, with memorable roles as Storm in four X-Men films, and as Bond-girl Jinx in Die Another Day. She was awarded a star on Hollywood’s Walk of Fame and appeared in more than a dozen films in that decade, further certifying an appeal that goes beyond skin deep and becoming one of Hollywood’s highest-paid actresses in the process.

In 2008, six months after having her first child, Berry was named Esquire’s “Sexiest Woman Alive,” at age 42. She also became the face of Revlon and launched a fragrance with Coty. 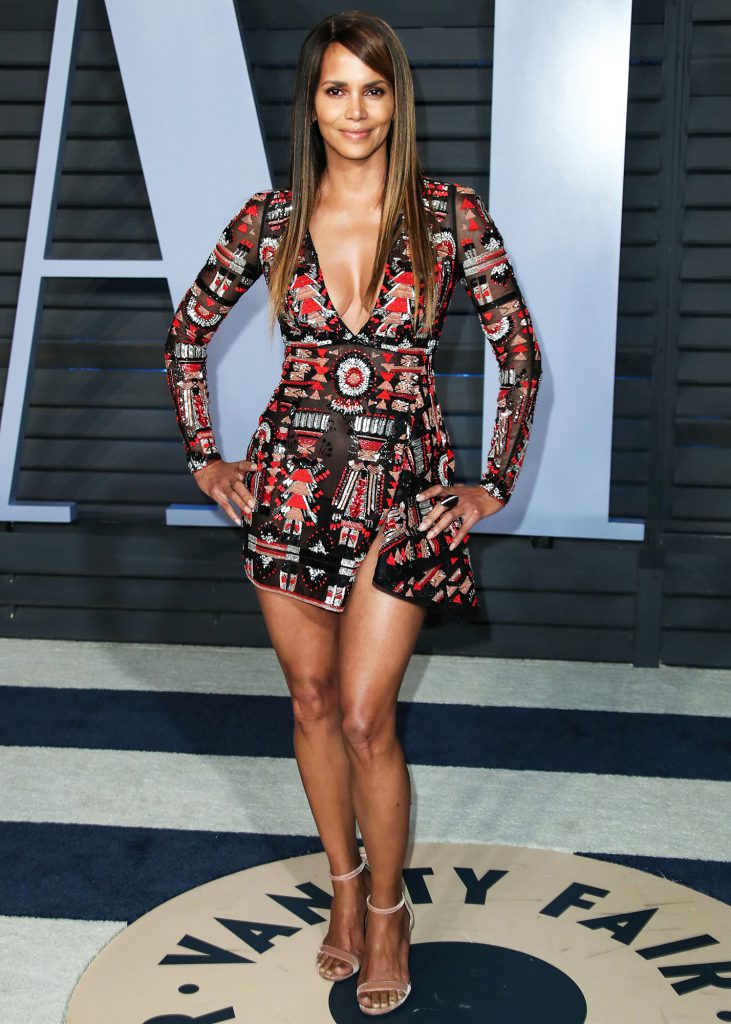 In 2010, she became the second black woman ever to grace the cover of Vogue’s coveted September issue, continuing to push racial boundaries.

Last seen in Kingsman: The Golden Circle (2017) and John Wick: Chapter 3 – Parabellum (2019), Berry took on a new challenge both in front of and behind the camera last year when she directed and starred in Bruised, a film tracking the career of a mixed martial arts fighter

In order to get in shape for the film, Berry worked out incessantly, showing the same tireless devotion to her craft as she has at every stage of her lauded career, and sharing her progress with 6.3 million Instagram fans. 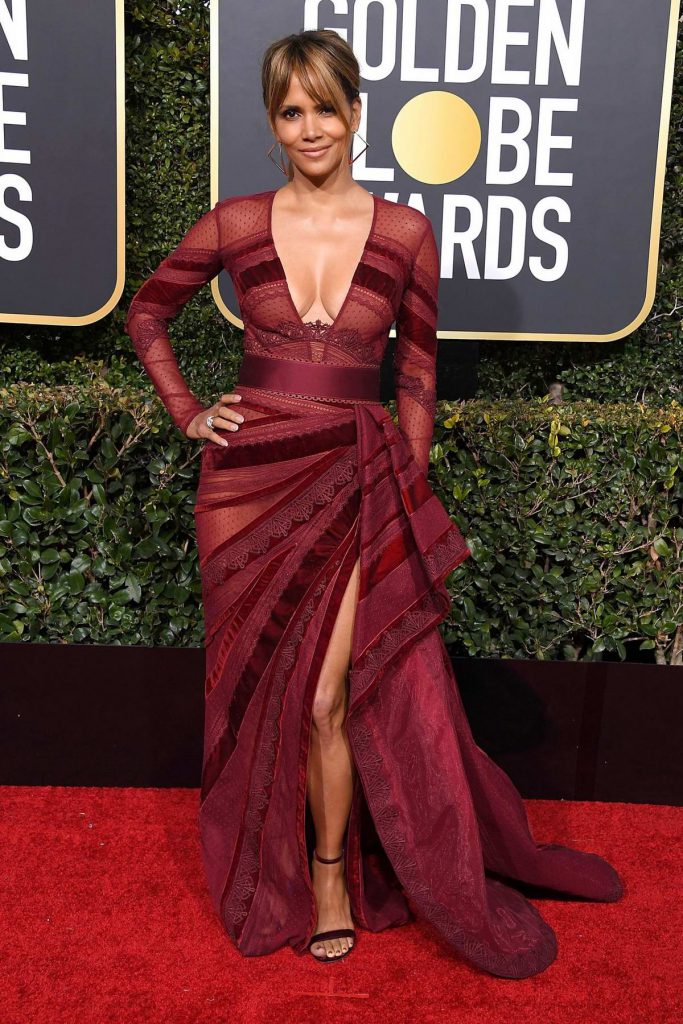 But the role she is proudest to play she’ll never win an Oscar for, and it involves no red carpet premieres or press junkets. Berry’s finest performance is that of mother to twelve-year-old daughter Nahla and six-year-old son Maceo, who she considers her most cherished body of work.

“Career is important, but nothing really supersedes my roles as a mother.” — Halle Berry