Scarlett Johansson is one of the top actresses of our time with over twenty years of acting under her belt. She has earned 23 awards including a Tony Award for best featured actress for her Broadway debut in A View From the Bridge. Her dedication and commitment to the portrayal of her character, Black Widow, a creation of the Marvel Cinematic Universe (MCU) which first appeared in Iron Man 2, has flung her into the galaxy as one of the top box office earners ever. 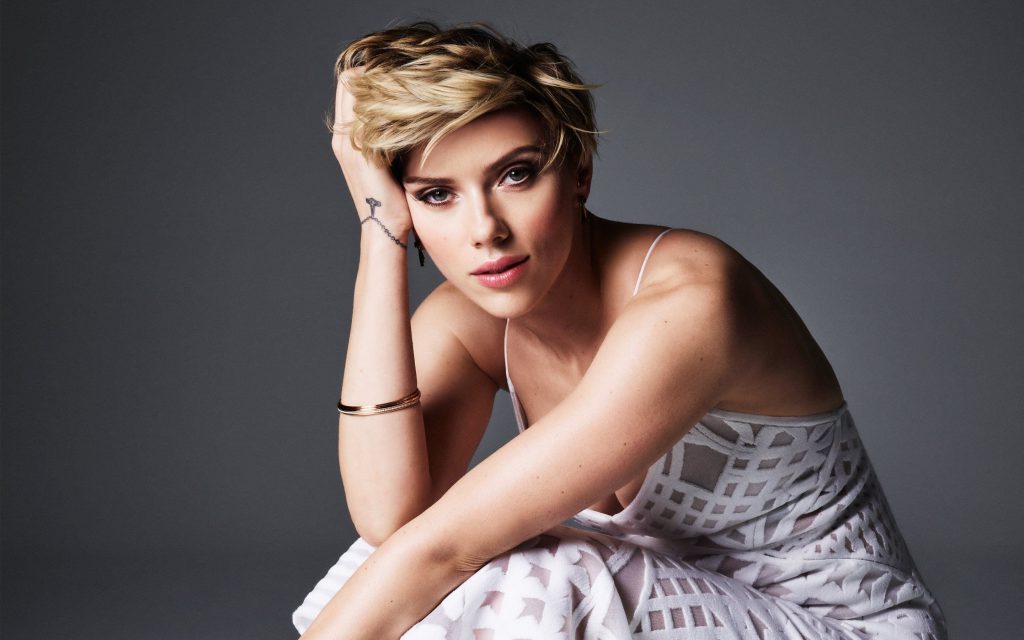 Comic book aficionados around the globe have seen the transformation of Johansson into their super hero Black Widow, and pledged fealty at the box office. The MCU franchise and its fans, love Johansson’s fiercely fit and fighting portrayal of Stan Lee’s character, Natasha Romanoff, a Russian spy and enemy of Iron Man who defects to the U.S. and becomes a super spy and member of the Avengers. 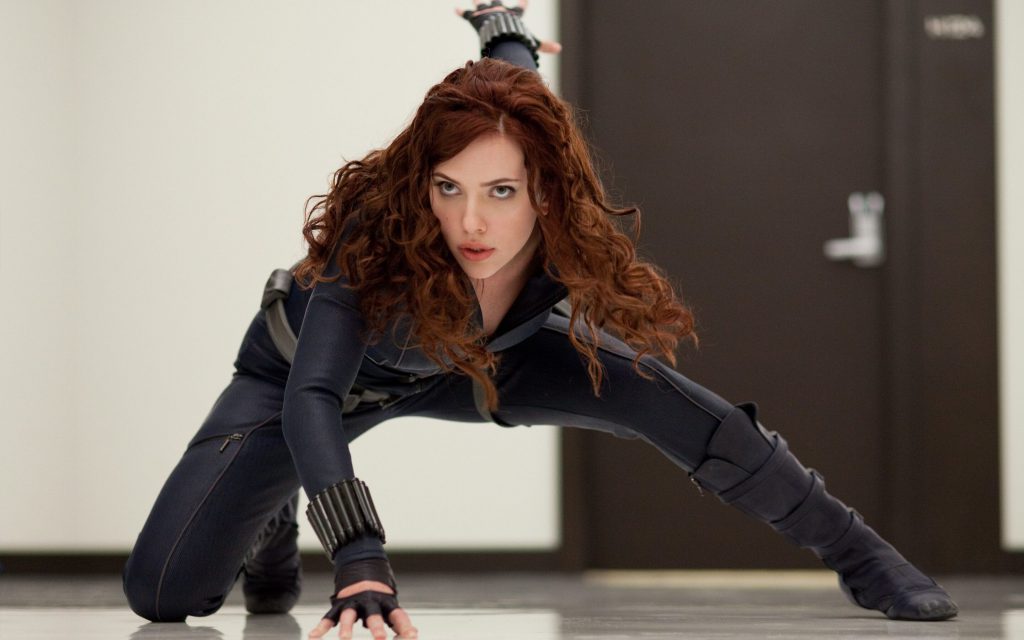 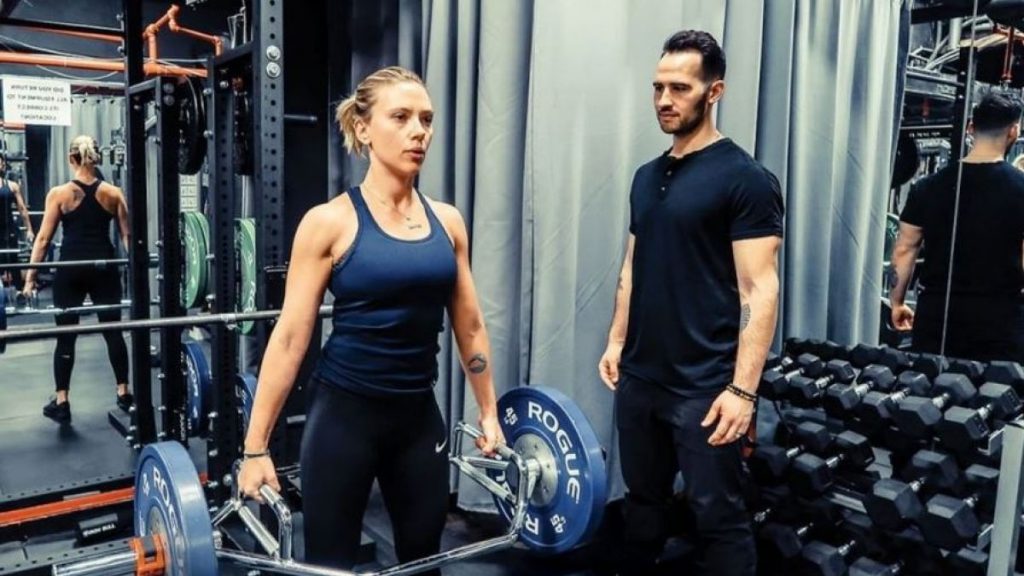 To be the Black Widow, Johansson likes to, “… be within three weeks out of her peak condition,” at all times according to her longtime trainer, Eric Johnson. He says her training includes achieving “…specific milestones every 12 weeks, such as a 245-pound deadlift, pull-up series, single-leg pistol squats and push-up reps with a 45-pound plate on her back.” Johansson has twice been chosen as the sexiest woman alive by Esquire and selected as one of People’s most beautiful people multiple times throughout her career. She was the highest paid actress of 2018, according to Forbes, with earnings of $40.5 million. 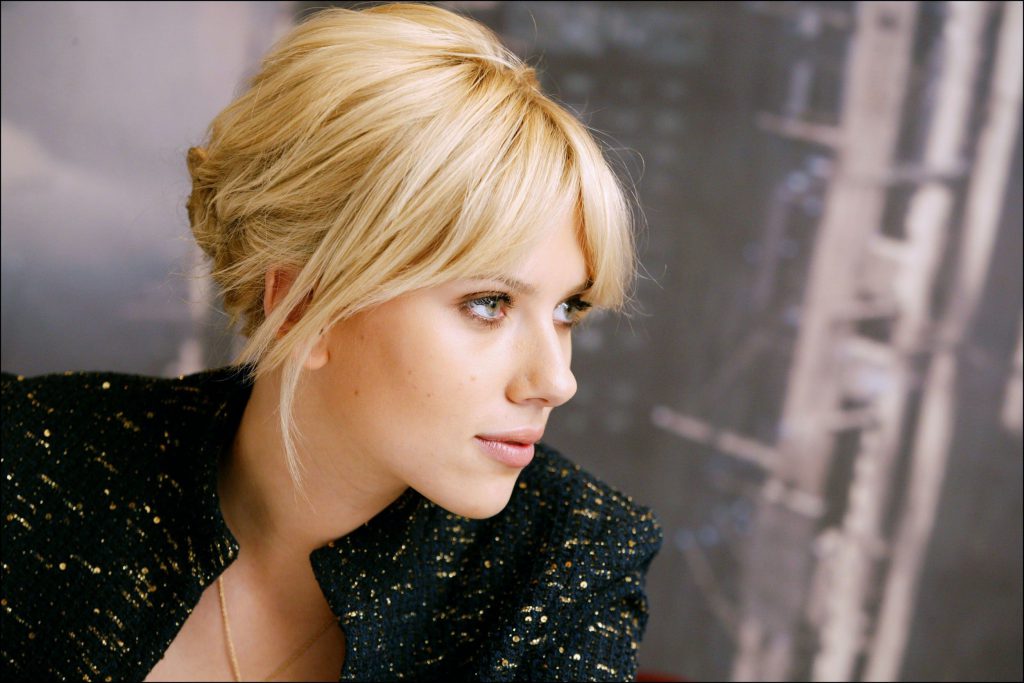 What many people do not know is that Johansson, the drop-dead gorgeous super hero, has honed her acting skills from a very young age. A Manhattan-born and raised thespian, her amateur debut was Off-Broadway, where she performed with Ethan Hawke in Sophistry. By age ten, she made her film debut as John Ritter’s daughter in North, getting noticed with her portrayal of the injured teenager in The Horse Whisperer.

Transitioning into adult roles, Johansson was nominated as Best Actress for Girl with a Pearl Earring and won a BAFTA for lead actress in Lost in Translation. In Variety’s opinion, Johansson’s roles in these two films “…established her as among the most versatile actresses of her generation.” 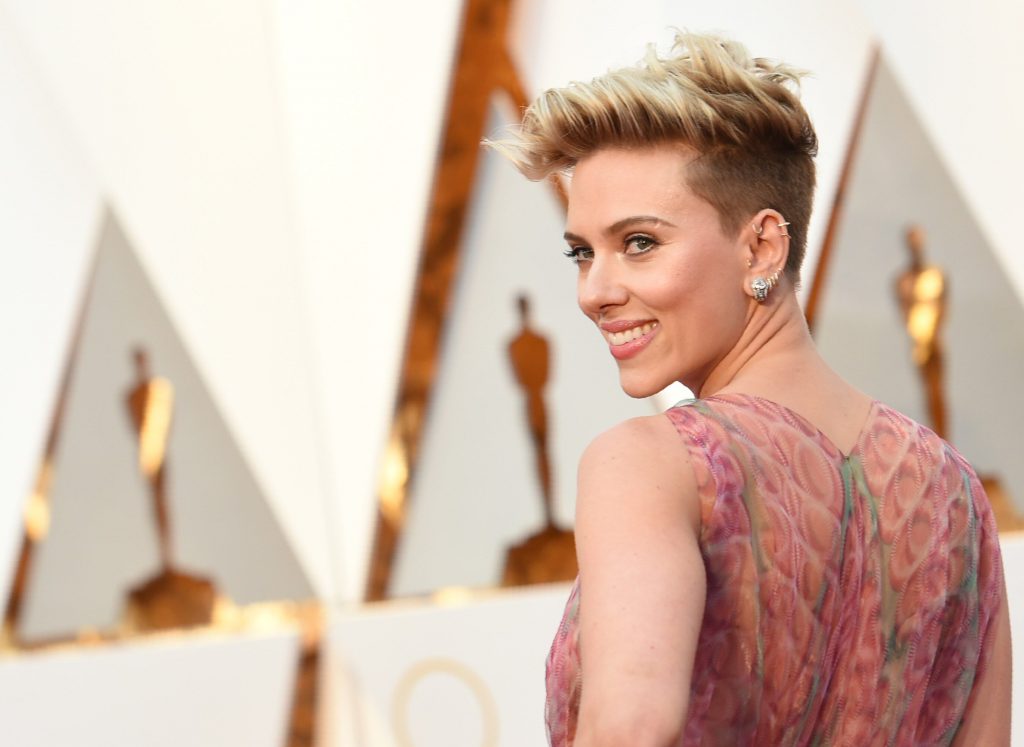 This wide-ranging versatility helped Johansson develop onscreen finesse in her work with Woody Allen who chose her for three of his films: Match Point, for which she was nominated for a Golden Globe; Vicky Cristina Barcelona, which earned her an Academy Award nomination for best supporting actress, and Scoop. 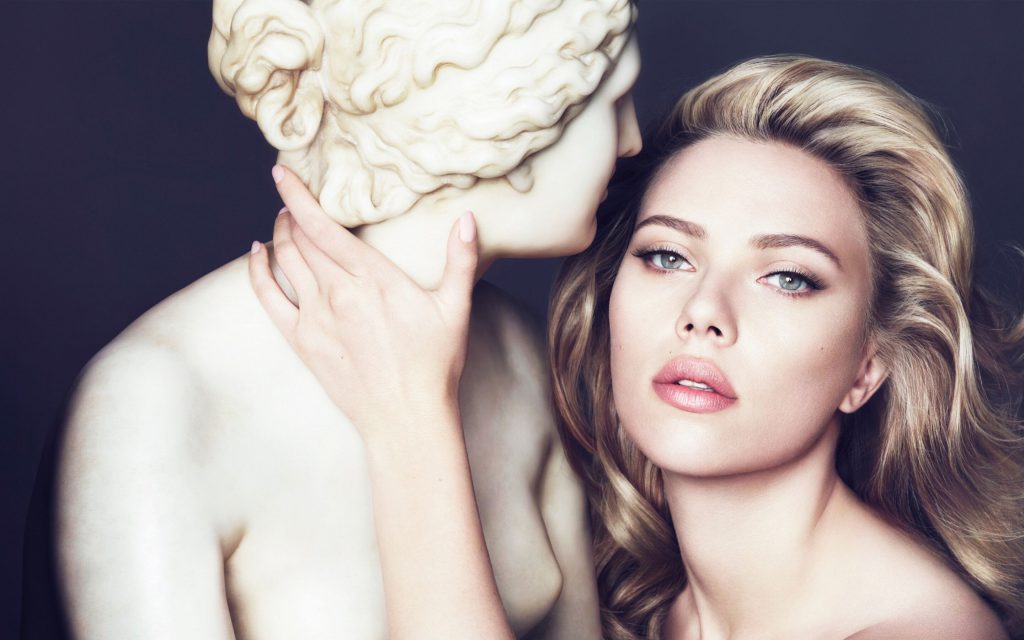 Though one of the top female earners in acting history, she continues to audition and extend her repertoire. This summer found her in Noah Baumbach’s Marriage Story, and in the fall she takes on the role of mother to a challenging child in JoJo Rabbit. Her portfolio also includes advertising campaigns and beauty ambassador for companies including Calvin Klein, Dolce & Gabbana, SodaStream, and L’Oréal. She was the first Hollywood celebrity to represent Moët & Chandon. 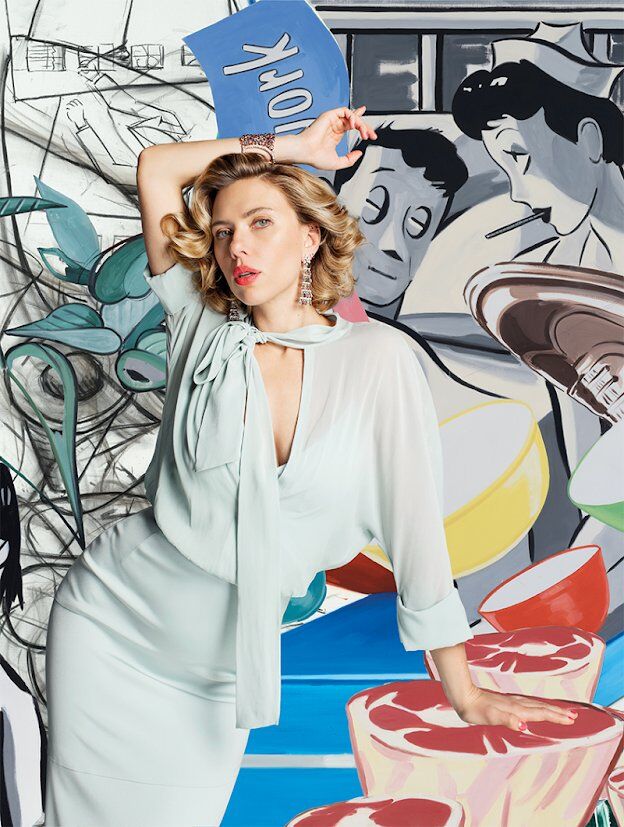 “I’ve always been very determined, ever since I was a little girl, to make my way.” – Scarlett Johansson

Johansson is a go-getter who participates in life one hundred percent and is committed to family, work and helping others. A progressive human rights activist, Johansson has devoted much of her time and resources to helping those without through organizations that include: Oxfam, Make Poverty History, Keep a Child Alive, World Aids Day, and many more. She has one daughter, born in 2014, and is engaged to Saturday Night Live: Weekend Update writer and host, Colin Jost.