They called his name with his characterization of Oliver, the 31-year-old, seduced older man in James Ivory’s Academy Award-winning Best Adapted Screenplay of 2018 Call Me By Your Name.

Hammer is dashing, funny, and not exactly what one expects if judging solely on the square-jawed Adonis-like looks. The actor has come into his own with this film, a road that began led through some arduous detours to achieve his successful career, partially by disconnecting himself from his family legacy and creating one of his own. 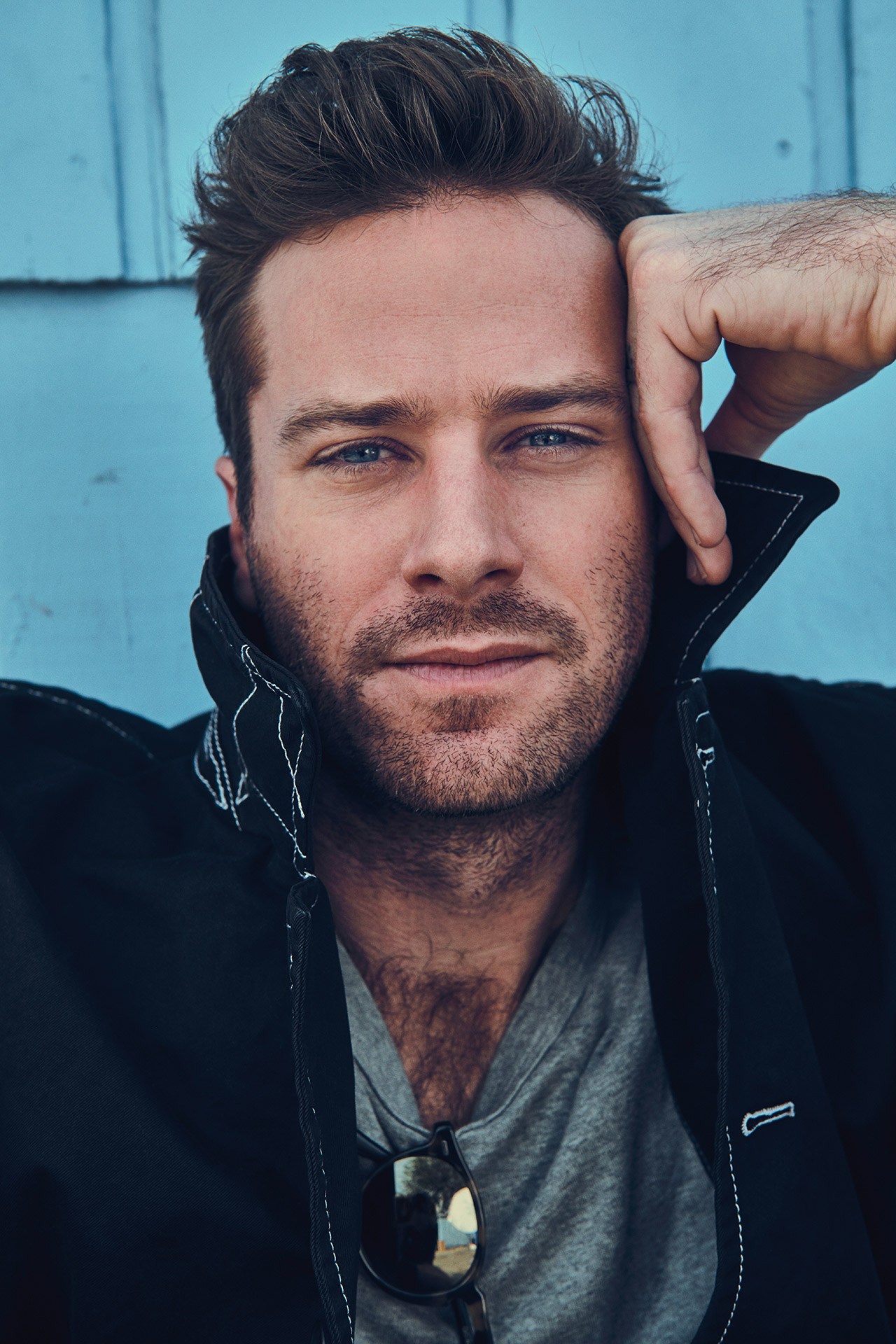 With a name like Armand “Armie” Douglas Hammer one can understand the need to isolate oneself from the endless jokes about baking soda and other products of Arm and Hammer, to which he is circumspectly related. Armie Hammer is the namesake of his great-grandfather, Armand Hammer, an American immigrant businessman from Russia, whose primary business was Occidental Petroleum. The senior Armand Hammer’s history in America involves a complicated family story complete with intrigue, international politics, philanthropy, art and an accumulated wealth of about 200 million U.S. at the time of his passing in 1990. 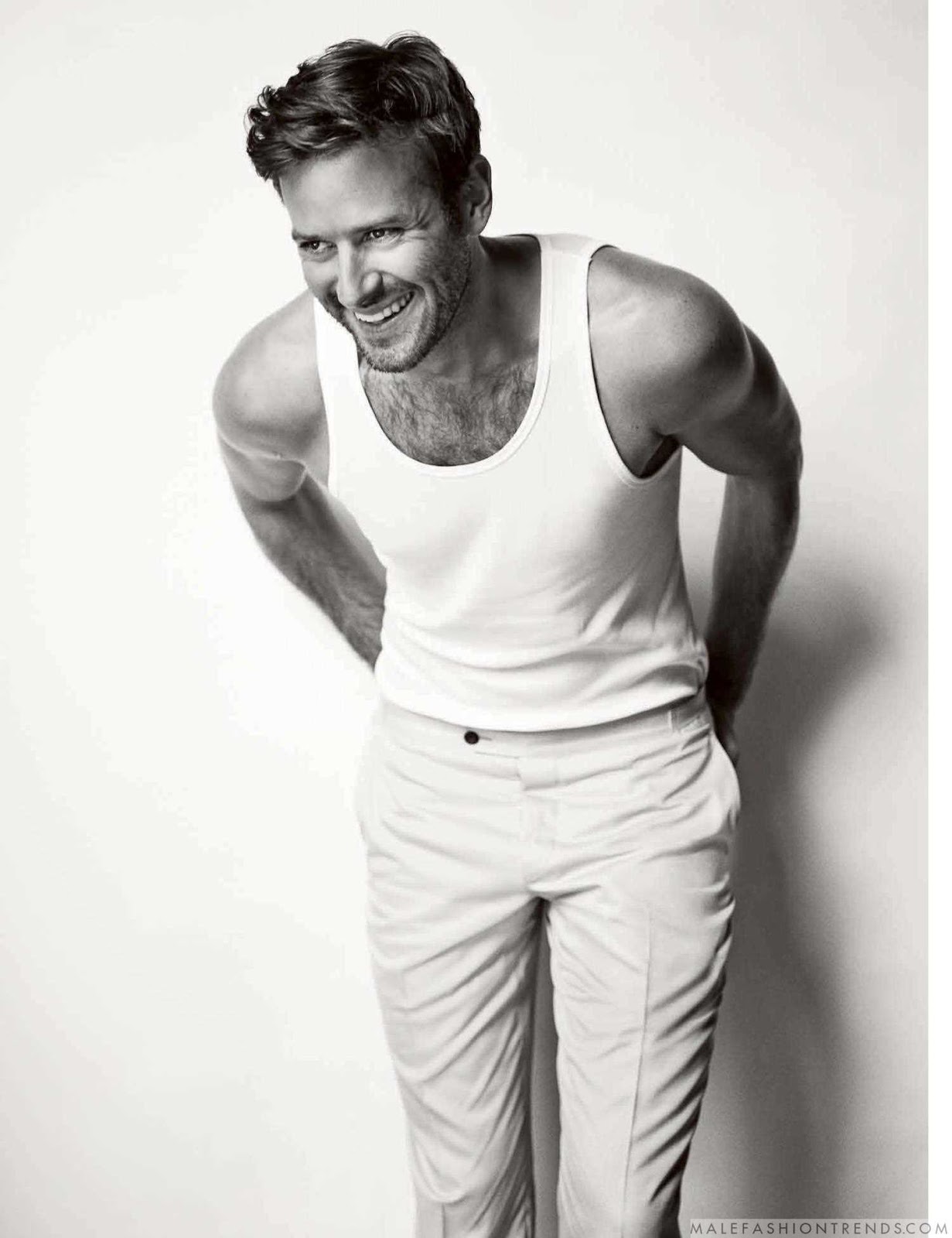 Described as the one-tenth of the one percent, Armie Hammer’s upbringing fluctuated between California and the Cayman Islands, where he lived with his brother Victor, and parents Michael Armand Hammer and Dru Ann Mobley. Armie Hammer’s father owned a TV and production company in L.A., but also operated a nonprofit Christian radio station, as well the Grace Christian Academy in the Cayman Islands while continuing his involvement in the running of the Armand Hammer family’s profit and nonprofit enterprises.

The family returned to L.A. permanently when Armie Hammer was 12. As he describes it, these were very trying years for him, adjusting from his previously isolated and Christian existence in the Caymans, to being a teenager in late nineties L.A. 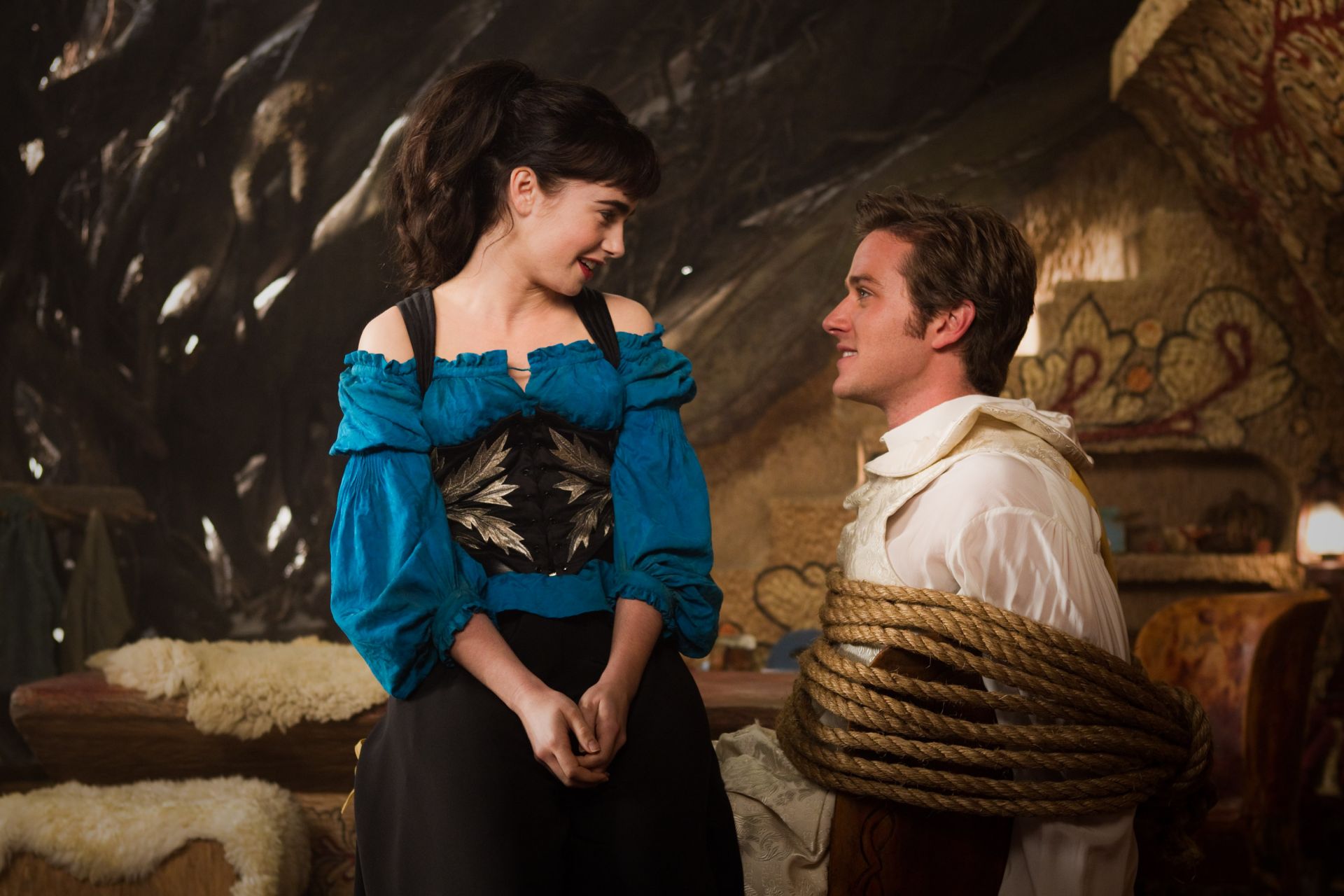 It was there Hammer discovered a passion for acting. His good looks, and confident charisma helped open doors, but the road has not been without its setbacks. When he first started to get small parts on television, he decided to drop out of school to pursue his acting career. His parents did not approve of this decision, but Hammer continued to pursue his goal, while, as he describes it “…exploring and overindulging my newfound freedom.”

Hammer broke into film with some movies that had lower audience impact, until finally being chosen to play Batman, in Justice League Mortal, a Warner Bros. movie that was ultimately scrapped due to politics. 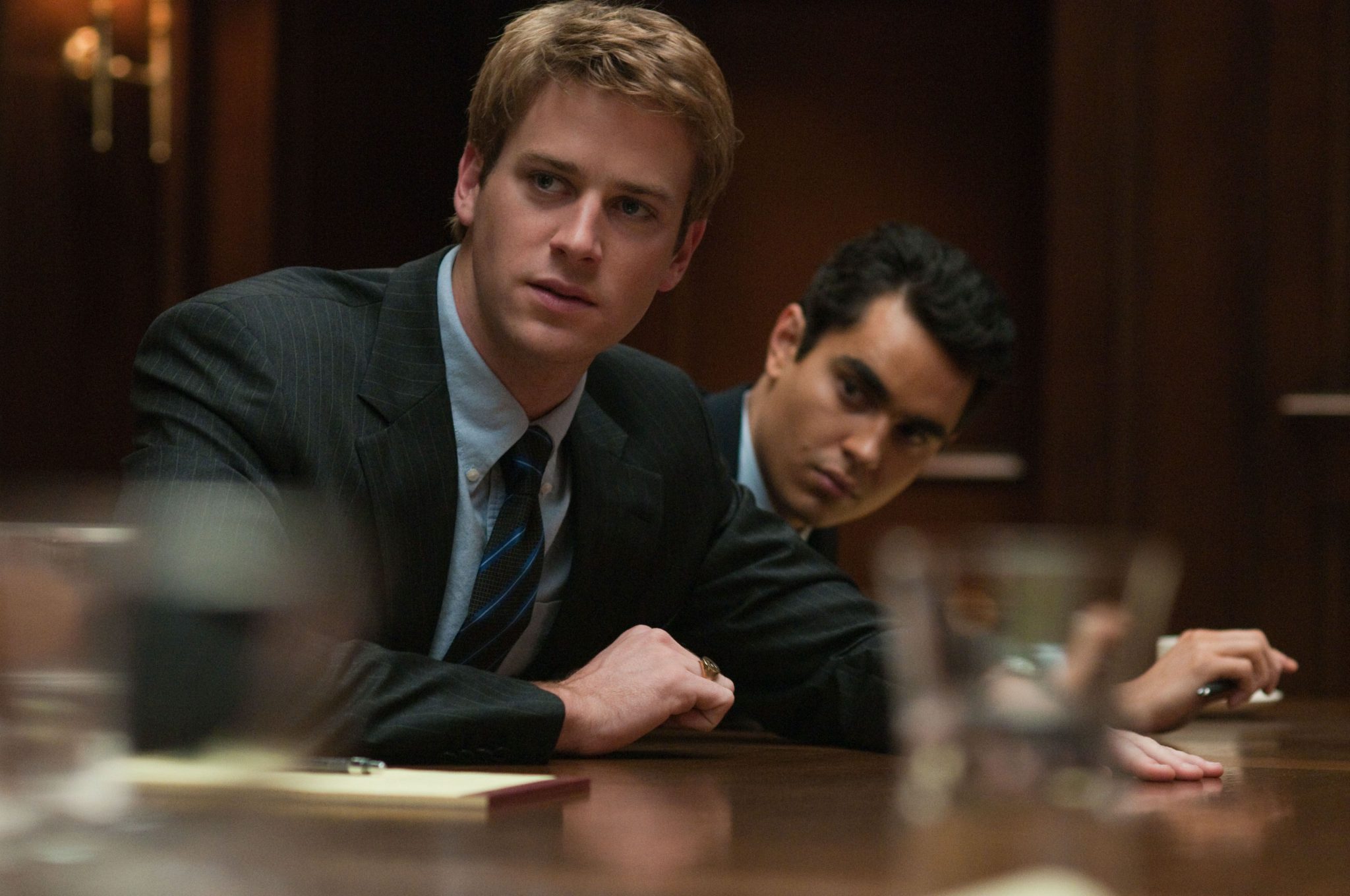 His first real break in movies was in The Social Network where he portrays the handsome and reportedly unlovable Winklevoss twins in the movie about the creation of Facebook. Hammer was cast with Josh Pence to play Cameron and Tyler Winklevoss, originally as fraternal twins, until the director decided the movie had to remain true to the reality of the identical twins and Pence’s face was superimposed onto Hammer’s, something Pence was not too thrilled about. 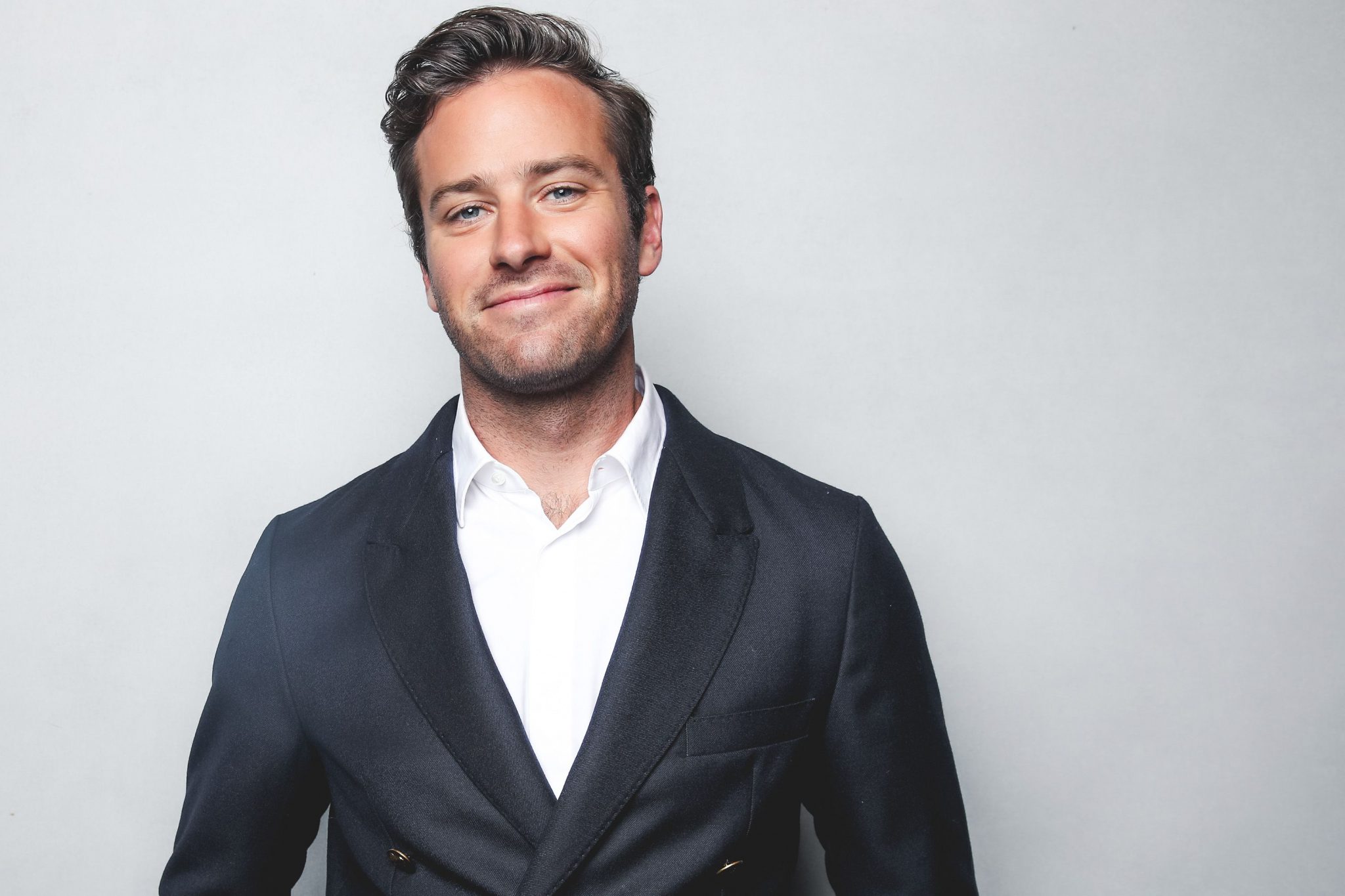 From here on, Armie Hammer has been in many movies including J. Edgar, and Mirror Mirror, and has starred with title roles in The Lone Ranger and The Man from U.N.C.L.E., Nocturnal Animals, Mine and Free Fire. He also did the voice-over for Jackson Storm in the animated flick, Cars 3. In 2017, he received his first Golden Globe nomination for best supporting actor in Call Me By Your Name.

In 2018, Hammer will play David in the currently stalled drama Hotel Mumbai and, as the tax expert Martin D. Ginsburg, in On the Basis of Sex, a movie about Ginsberg’s wife, Supreme Court Justice Ruth Bader Ginsburg.

He will also play Drew onstage in the Anna D. Shapiro directed Straight White Men, alongside Kate Bornstein, Josh Charles, Ty Defoe, and Tom Skerritt at Second Stage Theater on Broadway in the summer of 2018. 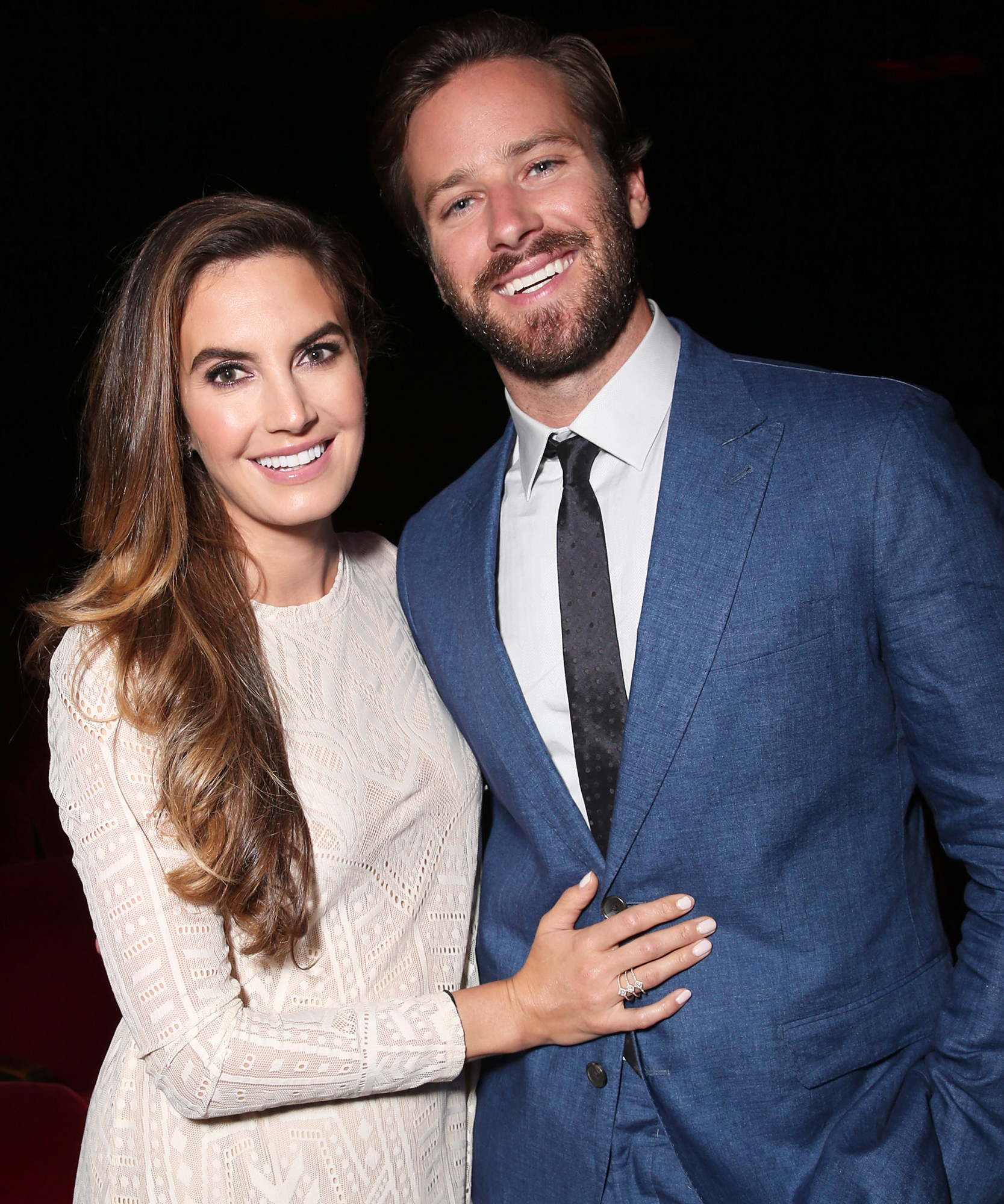 In it for the long haul and finally carving his niche in the thespian world, Armie Hammer is quite content in his family life, married to actress Elizabeth Chambers. They have two children and the actor continues to advocate the importance of balancing family with work. The actor has created a feminist following for some of his social media comments supporting equality in both the home and the workplace. In addition to their acting careers, the couple run the Bird Bakery in San Antonio, Texas. Hammer proudly claims he and his wife have always made their own way, their acting careers independent of the family’s wealth.