According to her Vogue premiere cover article in 2016, Margot Robbie knew that she had made it to the big time because people finally knew how to say and spell her name correctly. What appears at a quick glance to be a rapid rise to fame, are actually the fruits of the labor of this Australian-born actress who has dedicated her life to refining her craft with diligence, intelligence, and hard work. 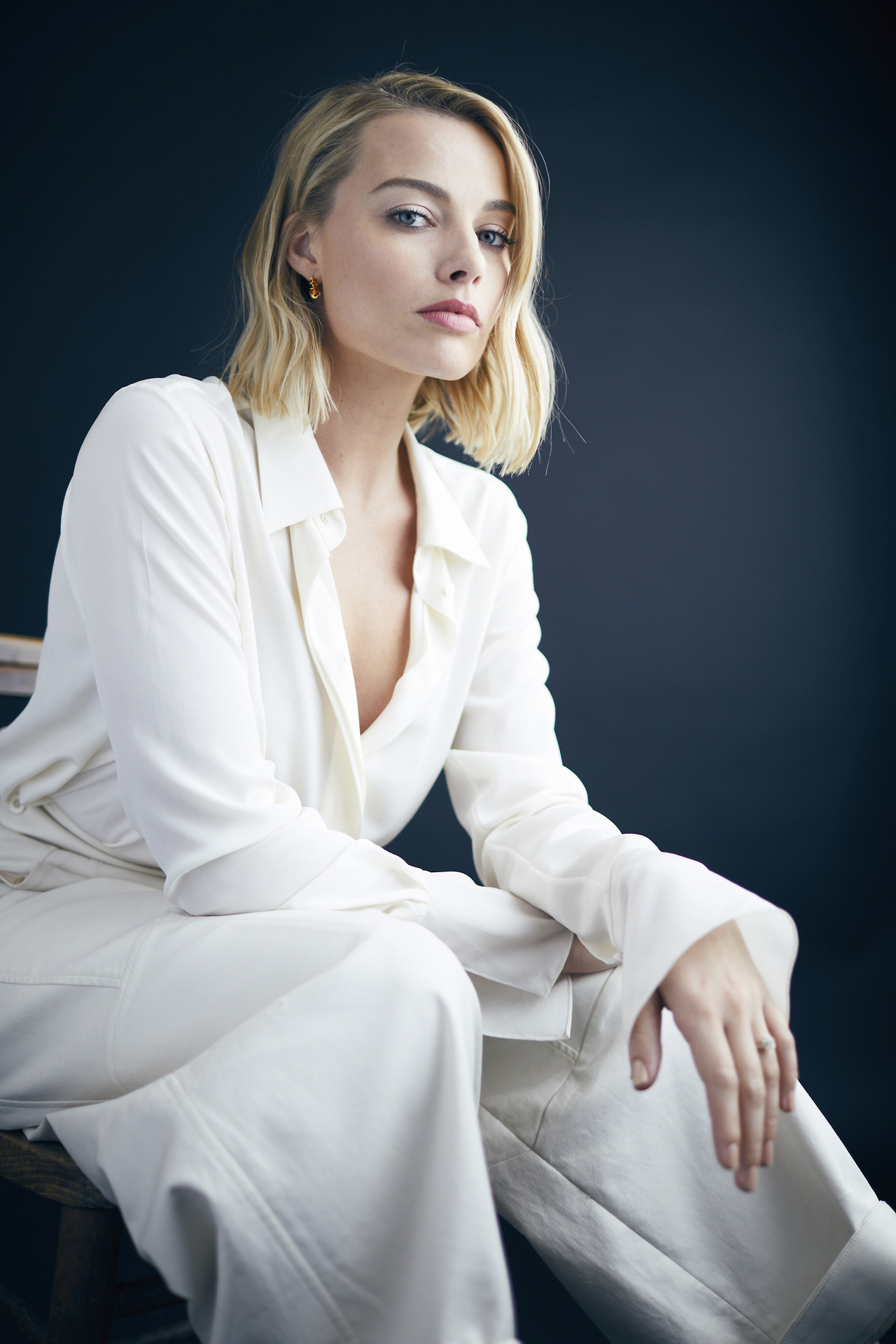 The actress got her start, without an agent, in the Australian thriller I.C.U. that was filmed in 2007, but not released until 2009. In addition she played Cassandra, in Vigilante, released in 2008 by Gold Coast Film Fantastic. However, she became a household name when she landed a role in 2008, on the longest ongoing Australian soap opera, Neighbours, which runs Monday through Friday evenings. Her high energy and previous work experience which includes selling surf boards, and secretarial work, assisted the fledgling actress with keeping up with the vigorous scheduling. She was twice nominated for Logie awards for her portrayal of Donna, the chatty young adult who was one of the first bisexual characters on Australian television. Robbie looks back wistfully at her time on Neighbours, when she enjoyed the camaraderie of the close-knit crew, and where she ultimately was provided excellent training for achieving her life’s goal – to become a Hollywood actress. 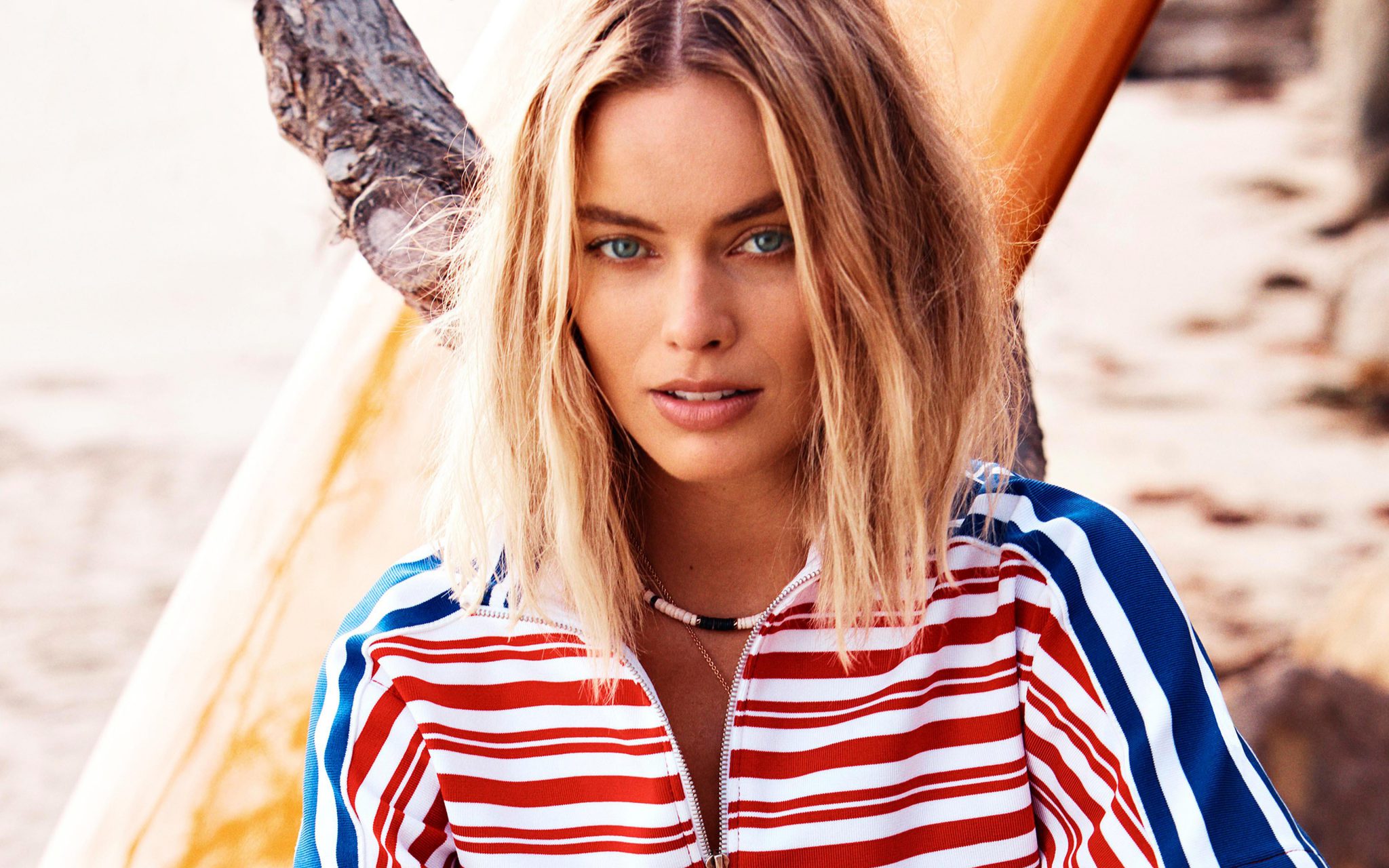 At the end of her first Neighbours’ contract, she did not sign the renewal that was offered, instead decided it was time to take her chances in the U.S. Her rise to worldwide stardom quickly began when she was cast in the short-lived 2011 series Pan Am. Robbie made her worldwide big screen debut in the British film, About Time, but came into her own when she impressed Leonardo DiCaprio and the director, Martin Scorsese, during her audition for The Wolf of Wall Street. During the audition, embracing the role, in one of those life-changing moments, she hit DiCaprio, something which was not in the script, but was what Robbie felt the character needed to do. Her gut feeling was right on, and she was cast in her breakthrough role as Naomi Belfort, the wife of the film’s protagonist Jordan Belfort, the real-life trader who is still making headlines. It was Robbie’s big opportunity, and she gave it all she had, including perfecting a highly-praised Brooklyn accent. The 2013 film earned a worldwide gross of $392 million, Scorsese’s highest grossing film. It was nominated for five Academy Awards, including Best Picture. 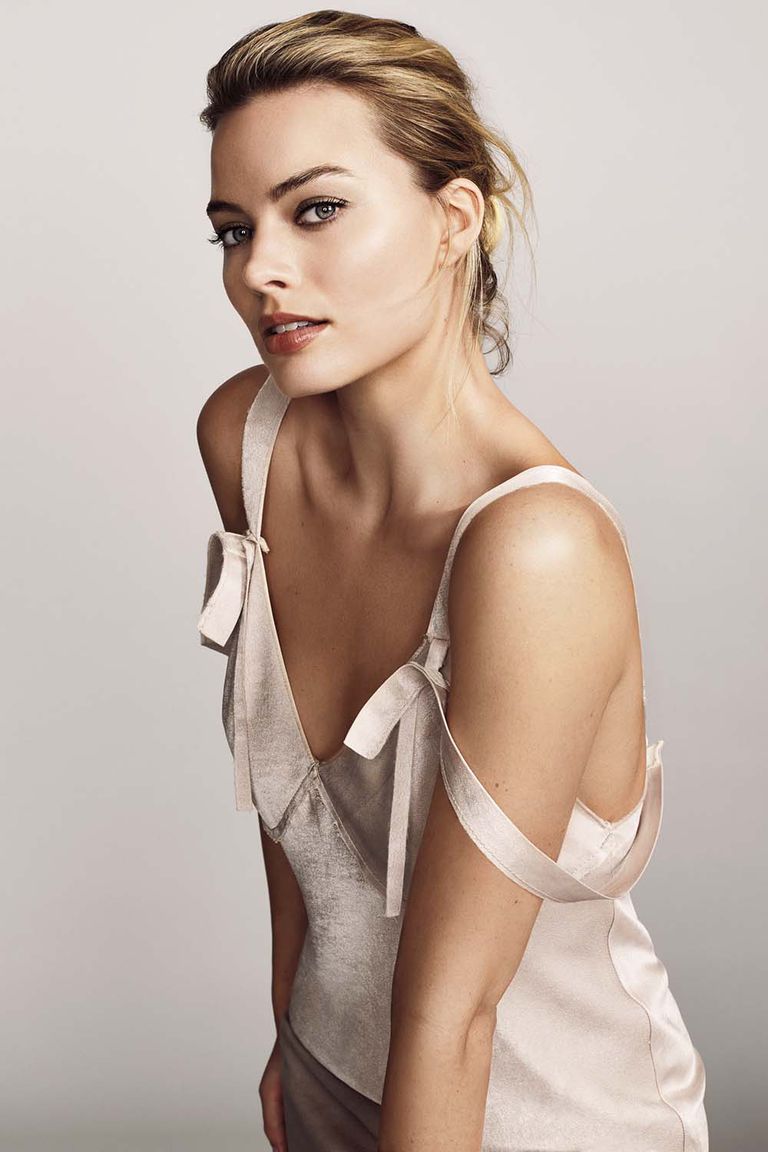 Robbie believes success lies in doing your homework and being prepared. Her phenomenal performance in Suicide Squad came from her commitment and allegiance to the role, which she prepared for both physically, and mentally. For Suicide Squad, she learned how to hold her breath for long periods of time, performed many of her own stunts, and studied psychiatric journals to try and understand the off-the-wall Quinn character and her relationship to Jared Leto’s characterization of the Joker. 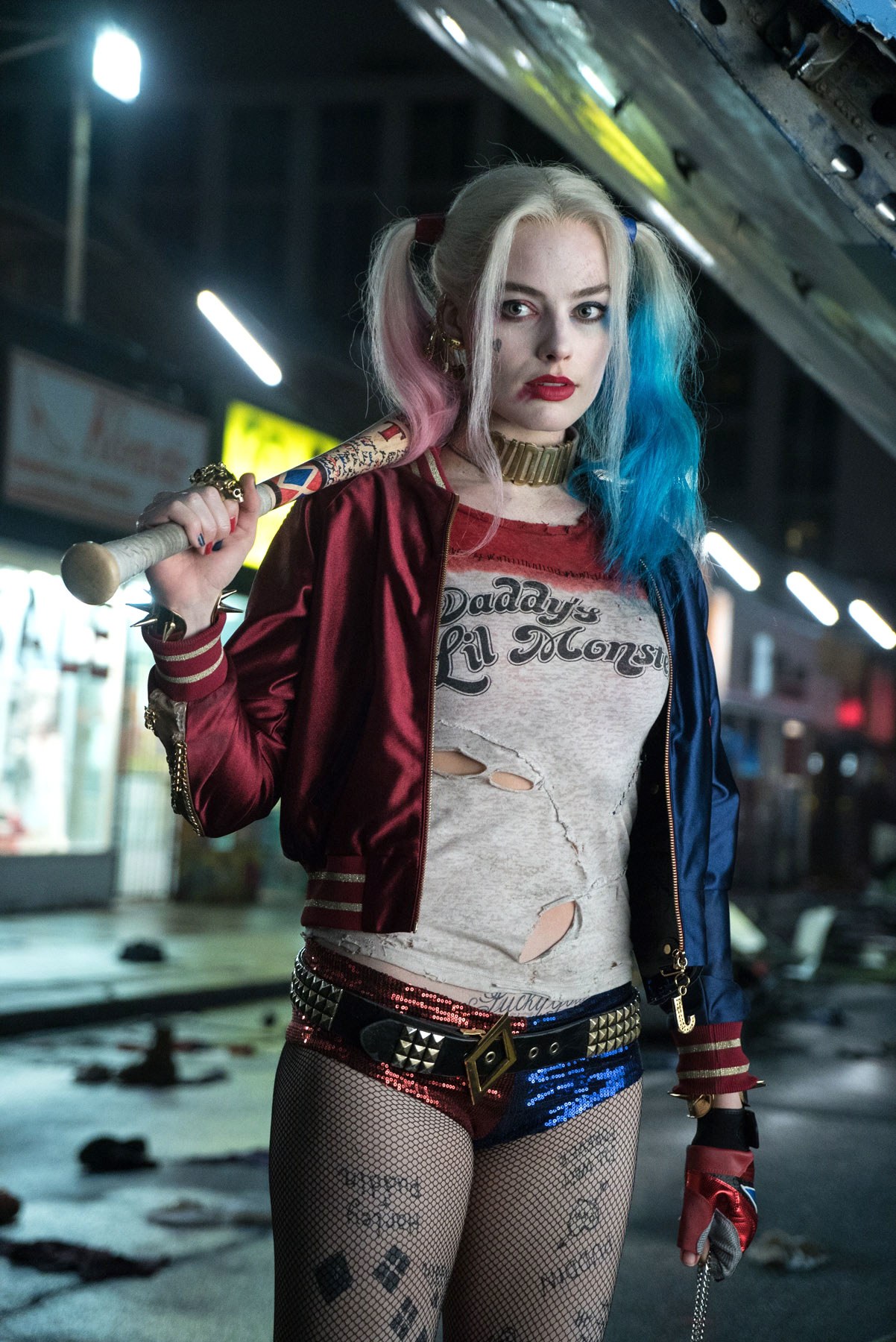 In addition to keeping busy with Z for Zachariah, Focus, Suite Française, The Big Short, Whiskey Tango Foxtrot, The Legend of Tarzan and Suicide Squad, Robbie founded the production company, LuckyChap Entertainment. Clear evidence to Robbie’s professionalism and savvy intelligence is one of LuckyChap Entertainment’s productions, I, Tonya, which premiered in 2017. In addition to wearing the producer’s hat for this film, Robbie, for the lead role of Tonya, also practiced skating extensively for three months prior to shooting. She provided most of her own stunt work, falling short of performing triple axels which only eight women in the world have ever performed in competition, one of whom is Tonya Harding. I, Tonya has received worldwide acclaim, including Oscar and Globe nominations. 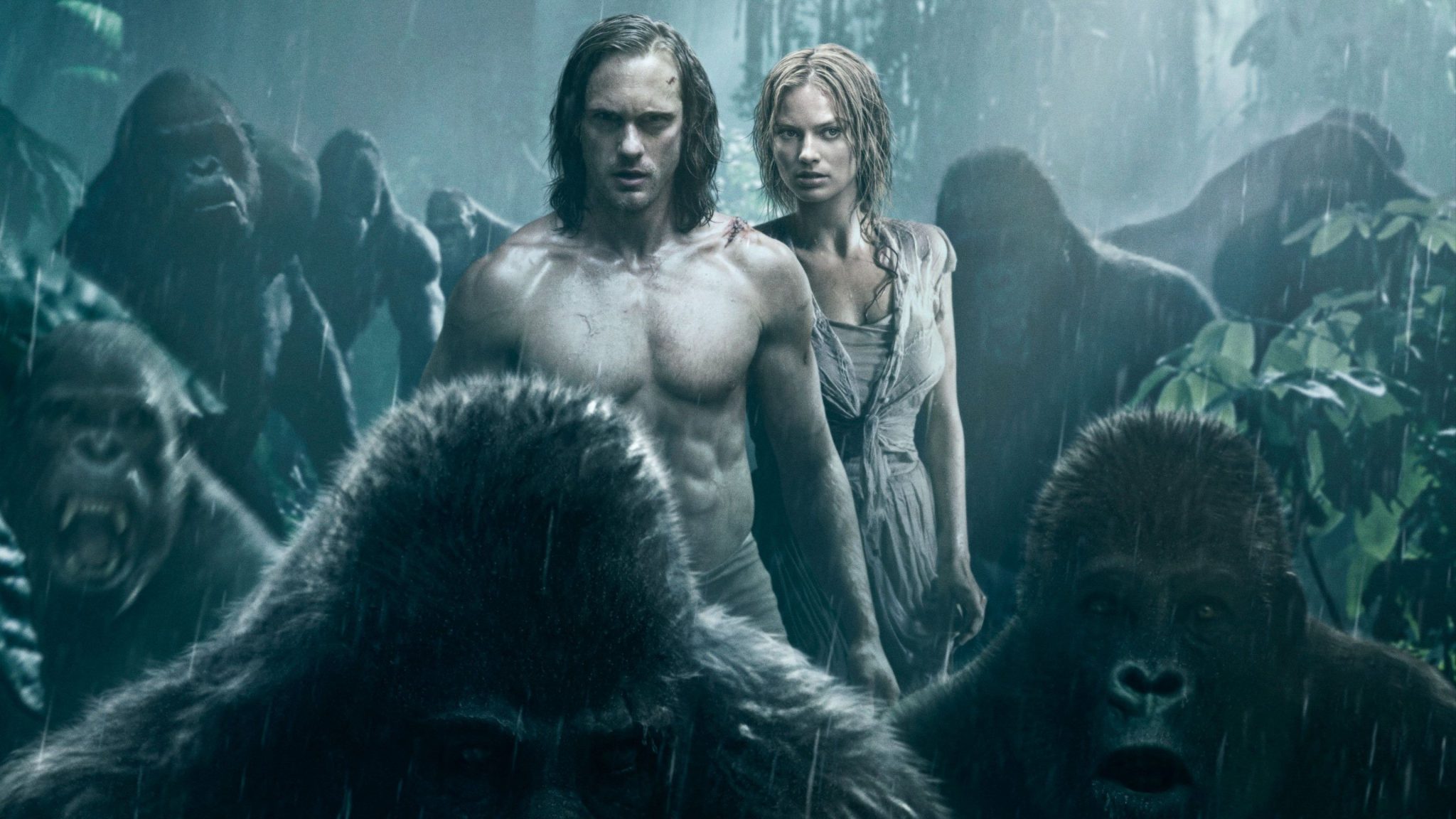 An intense crafter of her art whose films portray strong women with strong stories, Robbie has made her place in the hearts of viewers around the globe. In addition to her work with I, Tonya, she has recently portrayed Daphne de Sélincourt in Goodbye Christopher Robin, gave the voice to Flopsy in Peter Rabbit, and performed in the back-to-her-roots noir thriller, Terminal, which she also produced. 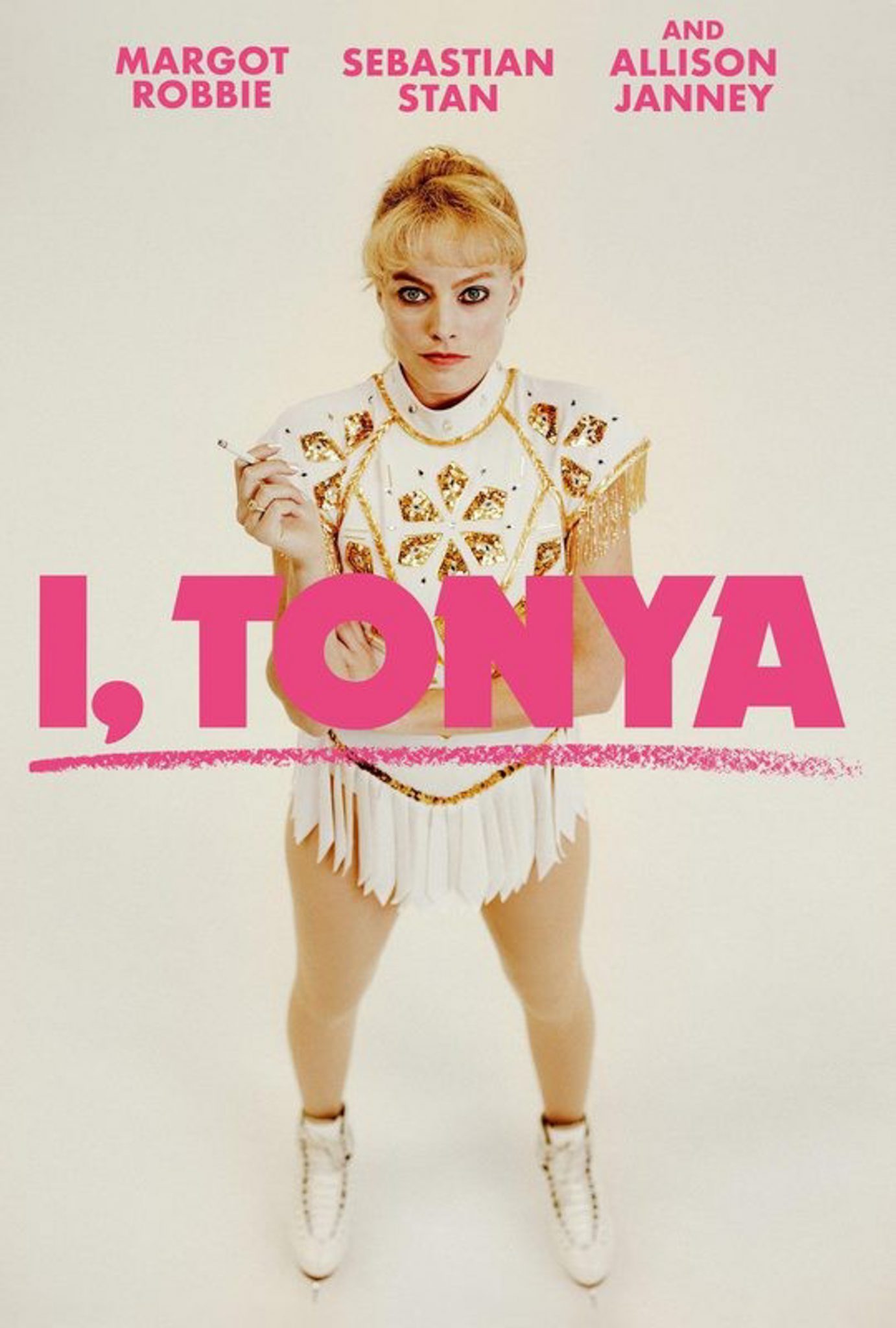 On the horizon, this talented star portrays Mary Queen of Scots in Queen Elizabeth I, and will be included among a hi-brow list of actors, including Brad Pitt and Leonardo DiCaprio, in Once Upon a Time in Hollywood directed by Quentin Tarantino, and set to be released in 2019. According to Variety magazine, Suicide Squad 2 has been postponed until after the release of DC Extended Universe’s Birds of Prey movie that will feature Robbie as Harley Quinn once again, but this time with a female band of super heroes, Cathy Yan as director, and Robbie as co-producer. 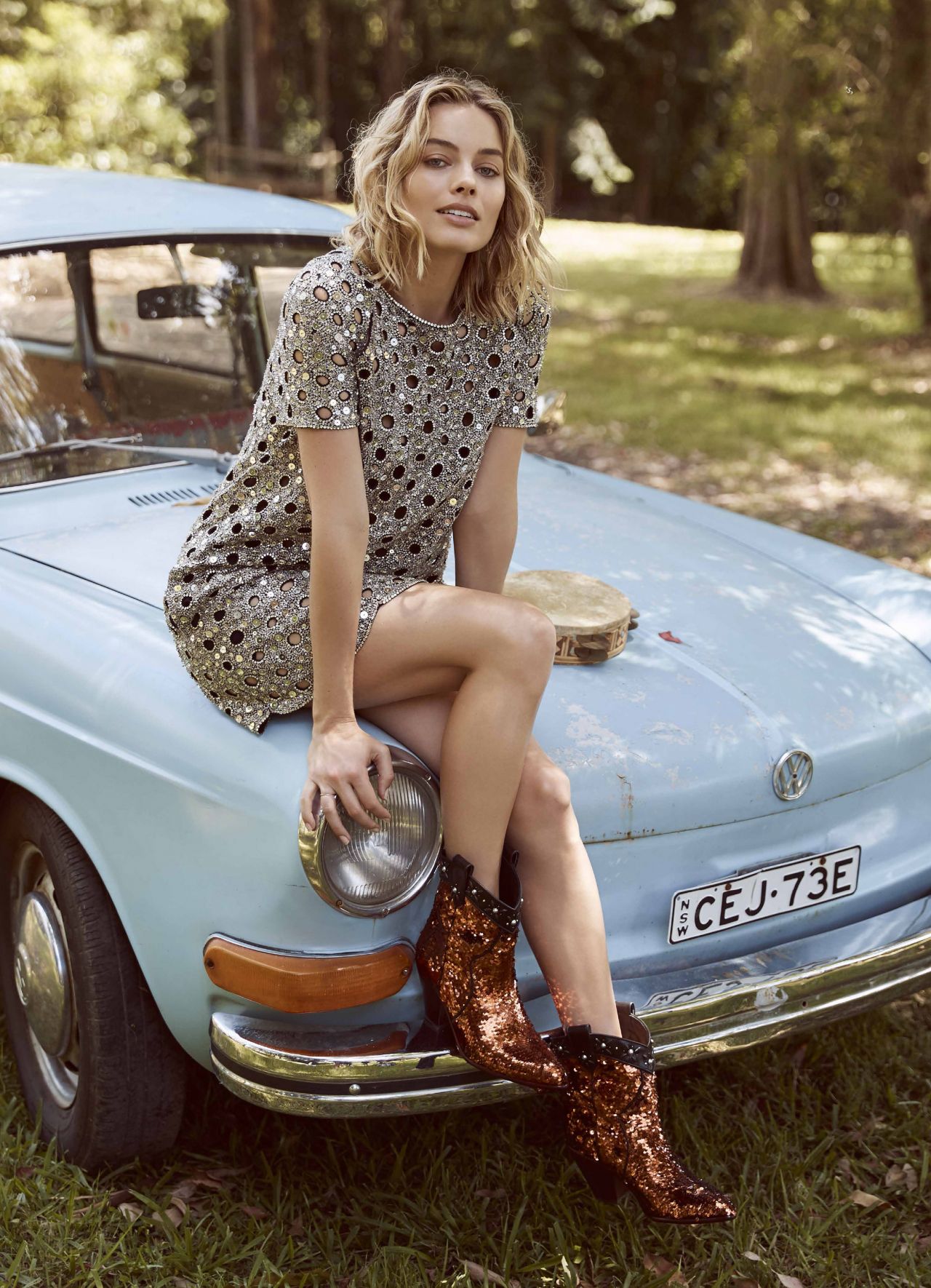 Amiable, convivial, and sexy, with numerous cameo appearances and awards, as well as being the face of 2016’s Calvin Klein Deep Euphoria fragrance, and this year’s Nissan electric vehicle and sustainability ambassador, Robbie still has time to lend a hand to charity. She created an amusing video participation for Nose Day, “…a charitable effort led by celebrities that raises awareness and money for children around the globe,” as well as participated in Charity Day organized for the 61 employees of Eurobrokers who died in the September 11, 2001 World Trade Center attacks. Among other organizations she supports, she partnered with luxury watch brand, Richard Mille, to create a range of women’s watches, with proceeds going to Youngcare, a foundation “…committed to helping young Australians with high-care needs have the opportunity to live with choice, independence and dignity.” 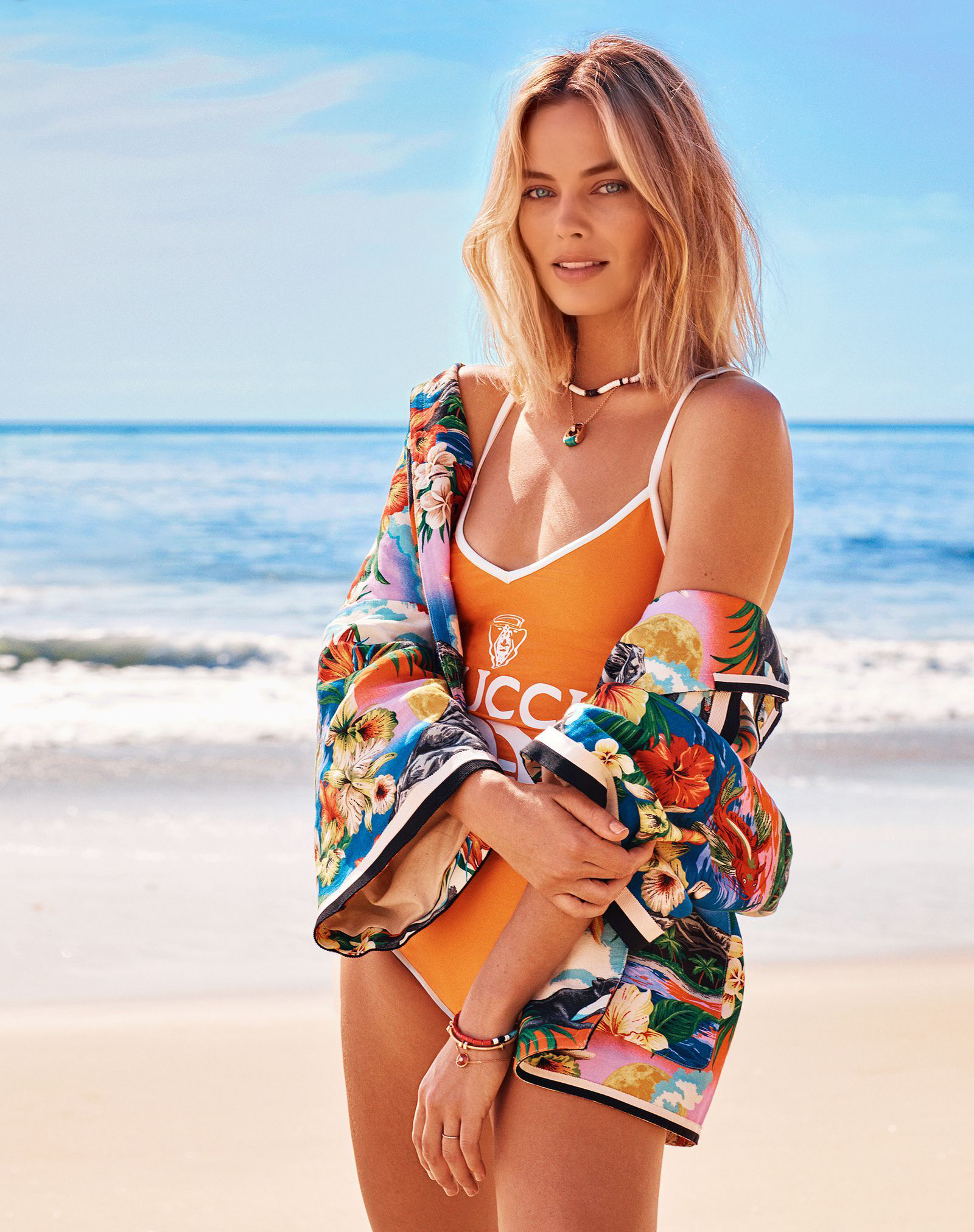 In 2017, TIME magazine named Robbie as one of the 100 most influential people in the world and Forbes featured her in their 30 Under 30 list. Star quality is not only about dedication, it is a combination of the social adaptability and innate presence that all great stars embody. Robbie has made it to the big time, her star quality groomed from her dedication, intelligence, and focus. As Martin Scorsese put it, “Margot is stunning in all she is and all she does, and she will astonish us forever.”

“As much as I’d only like to concentrate on the creative side of acting, the whole business in general is just that – a business – and you have to do your homework if you want to be successful.” – Margot Robbie