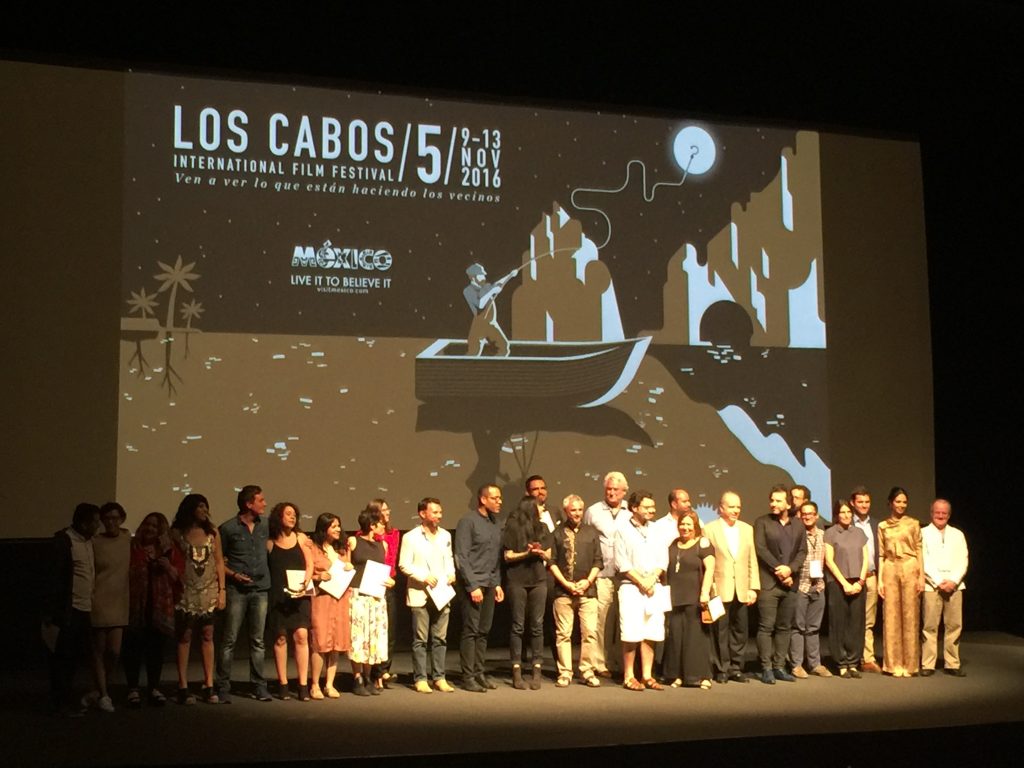 An international judging panel composed of professionals and leaders from the film and television industry will decide the final winners set to receive more than $4,000,000 MXN in prize money. With funding made possible thanks to the support of different partnerships including the Los Cabos International Film Festival, this initiative seeks to encourage directors and producers in honor of Mexico´s Master Cinematographer. 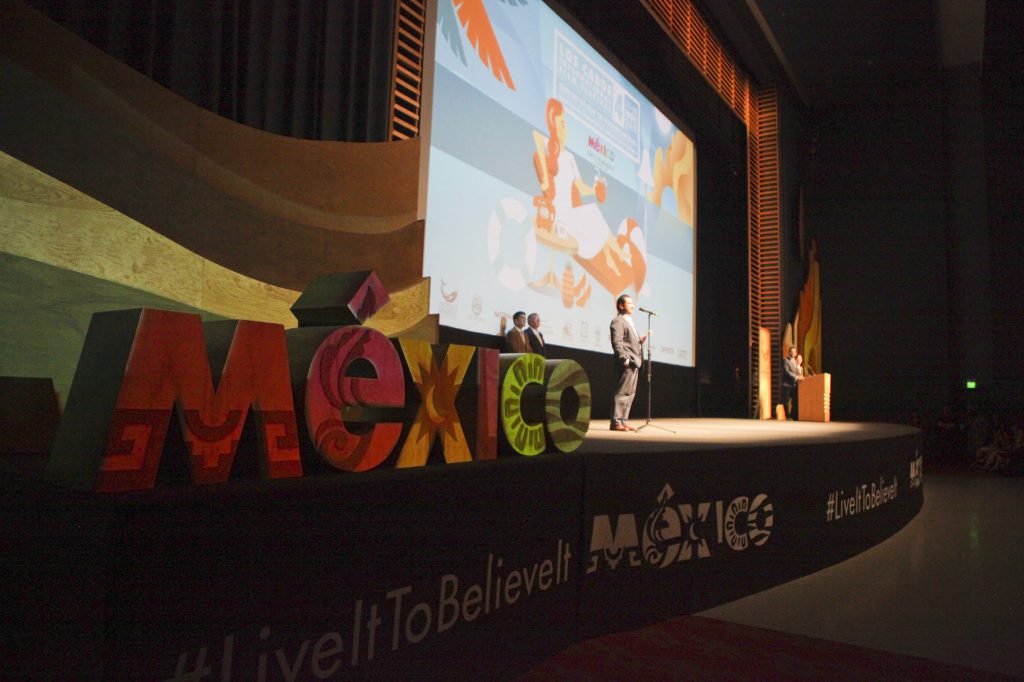 The selected projects represent the best of the best that Mexico, U.S, Canada and Latin America offer to the international film and television industry. Proud to support and drive the production of this market, the Los Cabos International Film Festival is positioned as one of the top Film Festivals on the international market and together with the following participating companies will award the winners of the Gabriel Figueroa Film Fund during this renowned festival from November 8 – 12.

Labo, CTT EXP & Rentals, Talent On The Road / World Talent House, Chemistry and Channel 14 of the Public System of Broadcasting of the Mexican State (SPR). 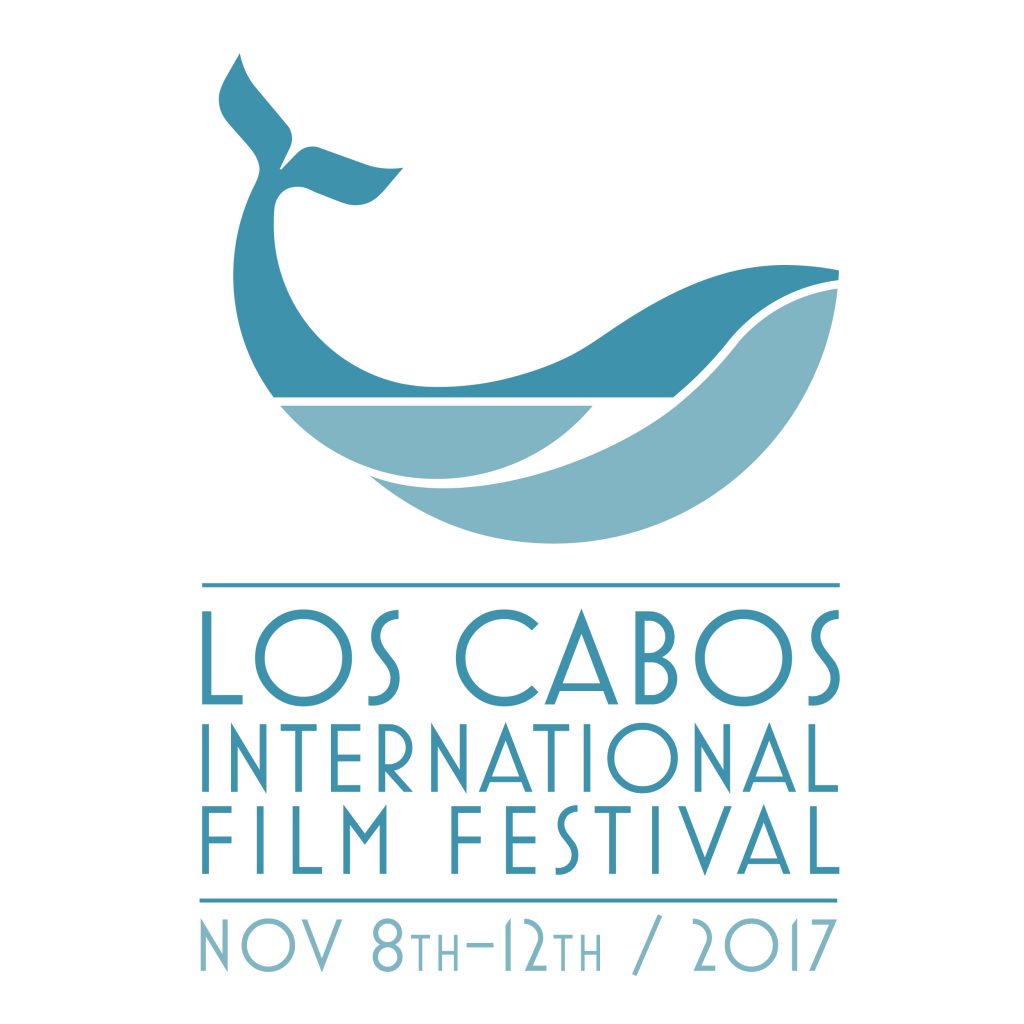 For more information about the participating films please visit: http://cabosfilmfestival.com.