My favorite television drama queen, whose name I shall not reveal, is convinced that charity events are organized by bored, guilty people. Is philanthropy a goal in its own sake or just a publicity stunt? Are fundraisers self-promoting vehicles to draw media attention? Do people contribute selflessly or do they enjoy being asked to contribute? What about volunteer work?

When done well, charitable actions should not only be about organizing cookie sales by Girl Scouts or orchestrating grandiose events. Here are some charities of my favorite stars which supersede fan admiration with their focus on giving and helping, without thinking about the stars first. They make a difference. You can too. Please don’t be antagonistic nor a disbeliever – just help. 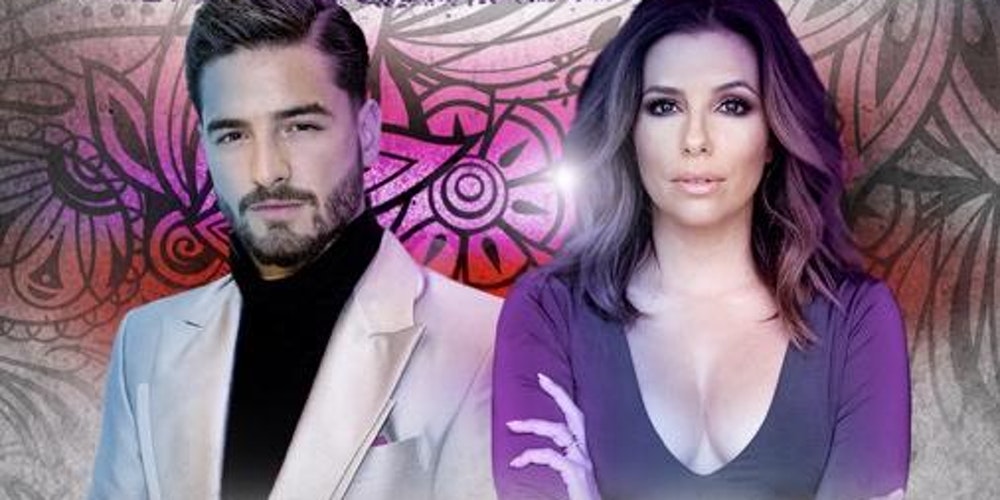 Diego Luna, Gael García Bernal, Ambulante and Omaze joined forces to help the victims of the recent earthquakes in Mexico. Their crowdfunding platform raised over a million dollars with 15,000 backers in the first month and guarantees that Ambulante will distribute 100 per cent of the funds received directly to local organizations and social initiatives dedicated to helping those most affected by this catastrophe.

Juanpa Zurita, and actor Ben Stiller, among others are promoting Zurita’s GoFundMe campaign dubbed #LoveArmyMexico. This campaign for recovery efforts following the harrowing earthquake events has raised to date more than $1,400,000 U.S.

The equivalent of the Mexican version of the League of Heroes launched Fuerza México Trust which in conjunction with the Americas Society hosted a fundraiser at 680 Park Avenue, New York with Academy Award-winning film director and producer Alejandro González Iñárritu, CEO extraordinaire Alejandro Ramírez, and the organizing committee of friends of Mexico in support of the earthquake victims of Mexico. 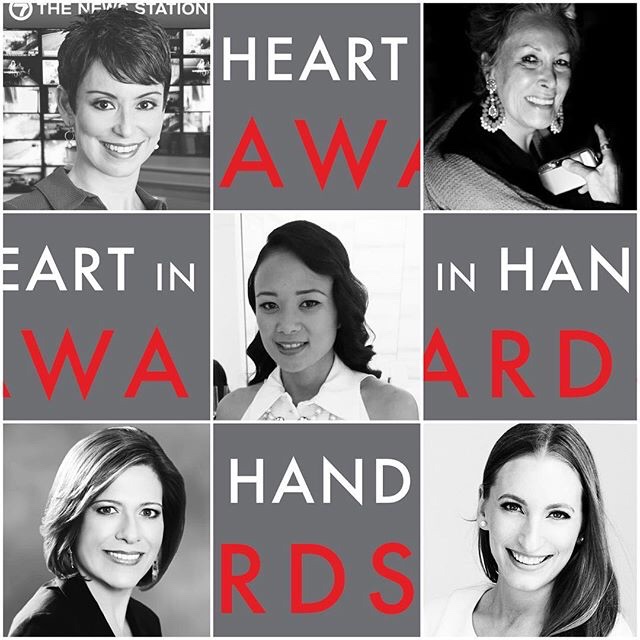 Another worthy organization was recently recognized with a Heart in Hand Award for its fight against domestic violence and human trafficking. Actress Somy Ali’s organization No More Tears based in Miami, Florida has rescued over 3,000 victims of human trafficking and domestic violence. It is run entirely by volunteers and 100 per cent of all donations are used for victim assistance.