Three major charity events caught my attention in 2017 thus far. At the beginning of the year, almost in time to open the social season, the Louis Vuitton Make a Wish campaign took place all over the world.  LV’s outreach and communication strategy is amazing in scope and size. #MAKEAPROMISE 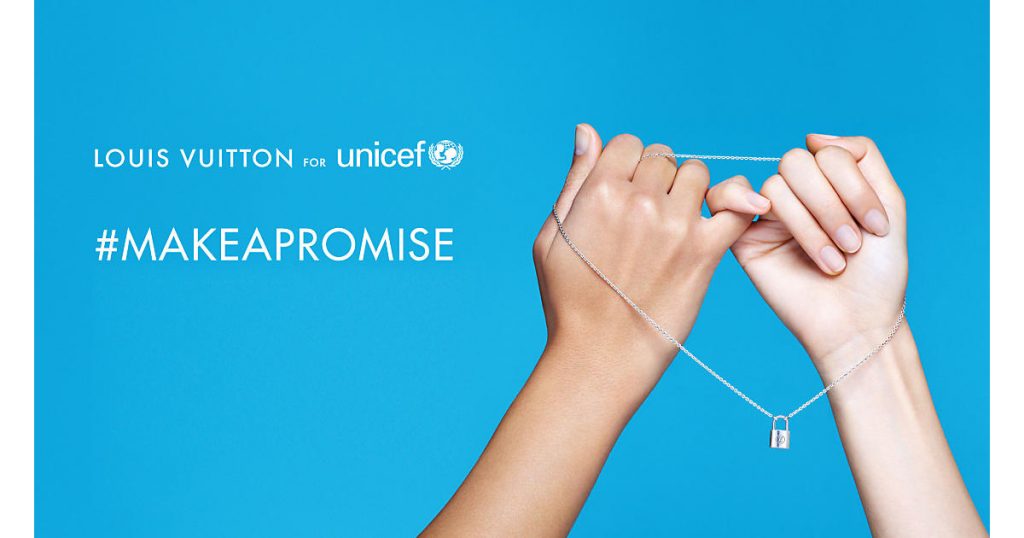 The Maestro Cares Foundation hosted its fourth annual Changing Lives – Building Dreams Gala, in New York City this past March with cocktails, dinner, live and silent auction, an awards ceremony and entertainment at Cipriani Wall Street. The event was hosted by Emmy and Golden Globe-winning actor Jimmy Smits with a special performance by the organization’s founder, Marc Anthony.

If all of the above was not the perfect excuse to attend and support the event, just to witness the success and accomplishment of my beloved Angélica Fuentes who received the Corporate Social Responsibility Award, was enough reason to attend. Fuentes is the founder of the Angélica Fuentes Foundation which focuses on women’s empowerment and gender equality. Fuentes and the organization’s veritable who’s who board of directors and one-of-a-kind host committee put together a first class evening.

Needless to say, my personal favorite charitable event of the year – so far – has been the Robin Hood Foundation Benefit with co-chair Alex Rodriguez, New York Yankees’ World Champion. The benefit was held  at the Jacob Javits Center in New York City and showcased a performance by Chris Martin and Jonny Buckland of Coldplay. Best of all was its dress code which was ‘no black tie’. Old, new and BIG money attended the event which raised almost 175 million dollars during the May event.

All organizations cited will gladly receive your donation and participation any time of the year.