There can never be too many athletes who find a way to give back to the community.  Even though there is no mandatory contribution, once an athlete reaches a certain level of financial comfort and success, most recognize their success is only possible due to the fans who support them.  Sergio Pérez realized early how lucky he was to be able to compete at a high level doing something he loves.  He started competing at six years old in go kart races and over the years set records for youngest to make podiums and to win championships throughout various categories. 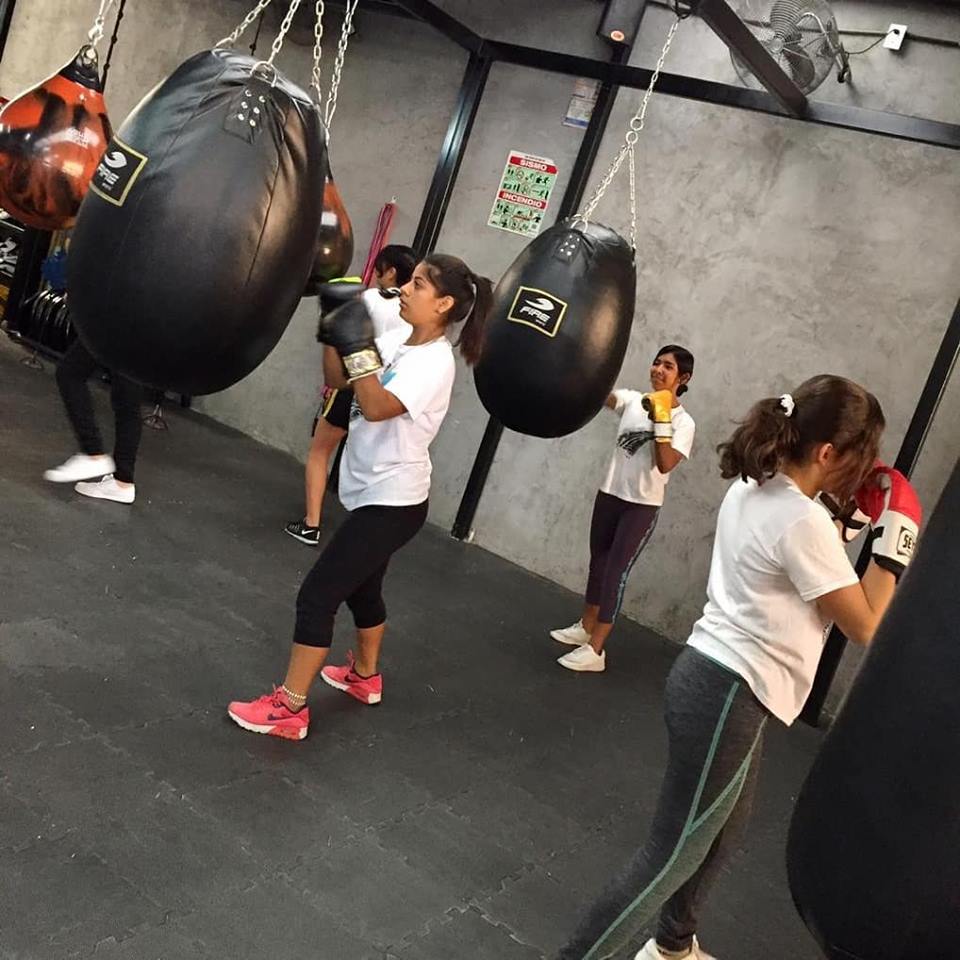 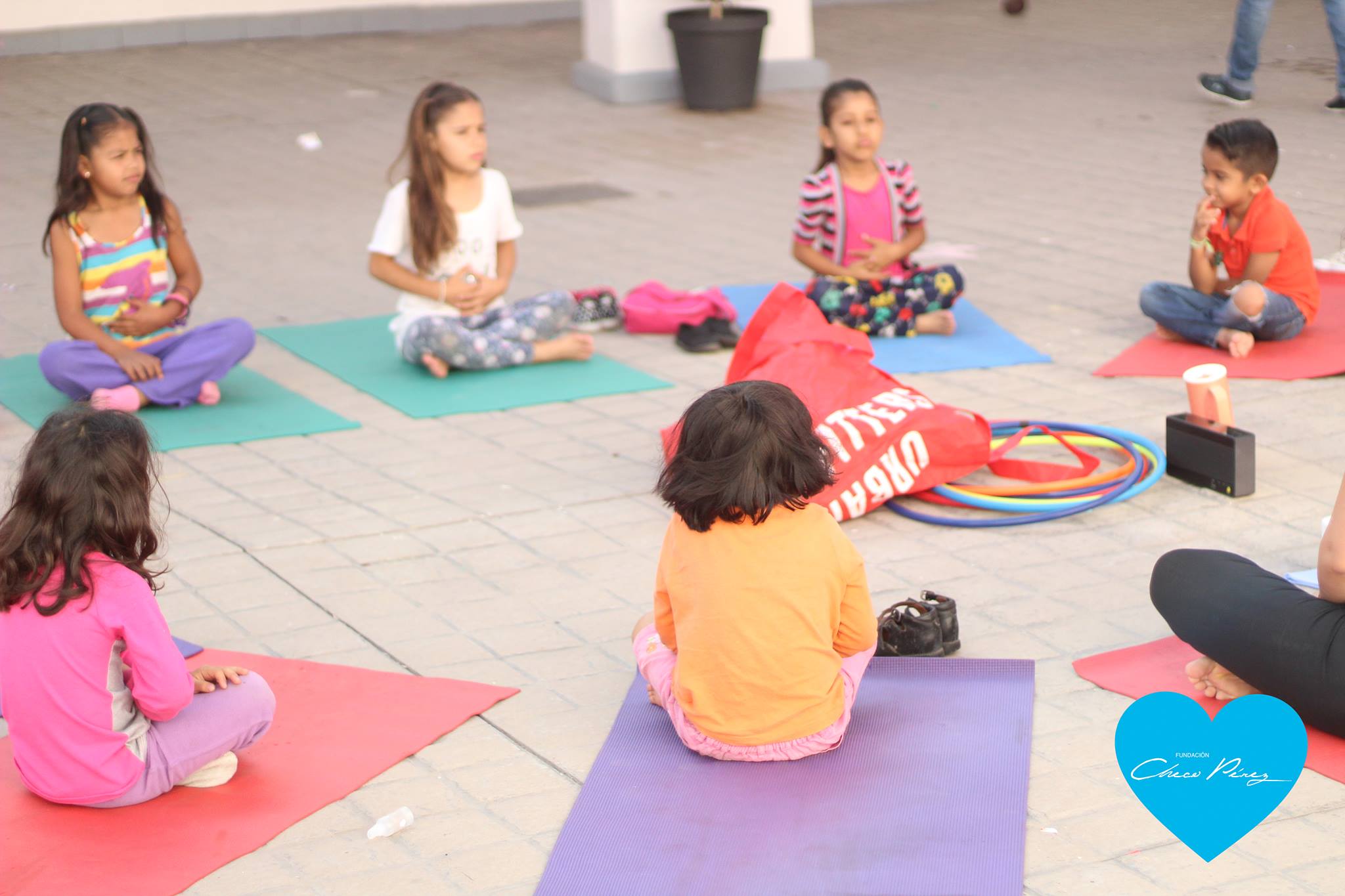 In 2012, at the impressive age of 22, he launched the Checo Pérez Foundation to support orphans and children with cancer.  Since then the project has grown and made a difference in the lives of millions in Mexico.  Their foundation helps support multiple children’s shelters and programs for children at risk or with few resources.  This includes setting up infrastructure for their success, workshops and courses on emotional development, expression, recreational activities and more. 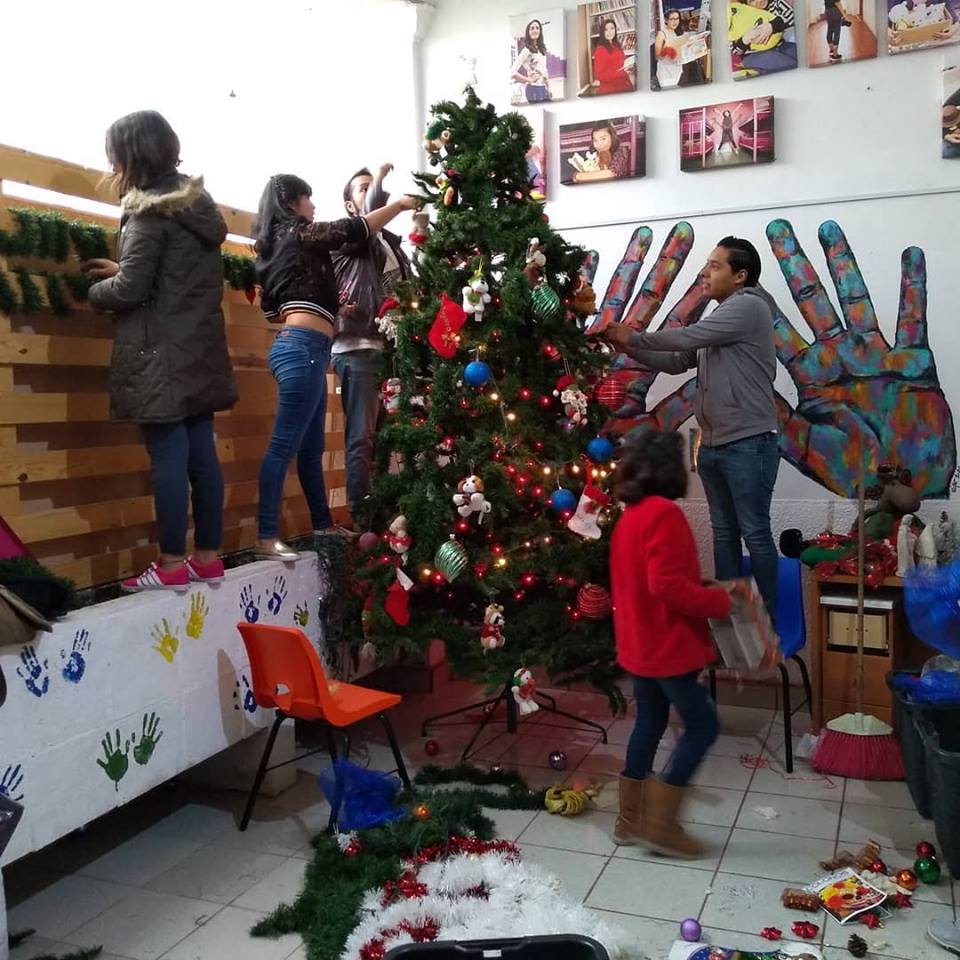 In Sergio’s hometown of Guadalajara with the help of the Secretary of Development and Social Integration, the foundation opened a centre for multi-sensory stimulation to help children who are developmentally differently abled.  With special equipment to stimulate senses such as auditory or visual, the children’s ability to adapt and develop increases, greatly affecting their physical and intellectual ability. This in turn helps them become more autonomous, improving their quality of life.  Paola Pérez, the president of the Checo Pérez foundation (and sister to Sergio) said “it is incredible to see how the children develop their skills in a center like the one we have today.  This is the culmination of a very important project for the foundation.” 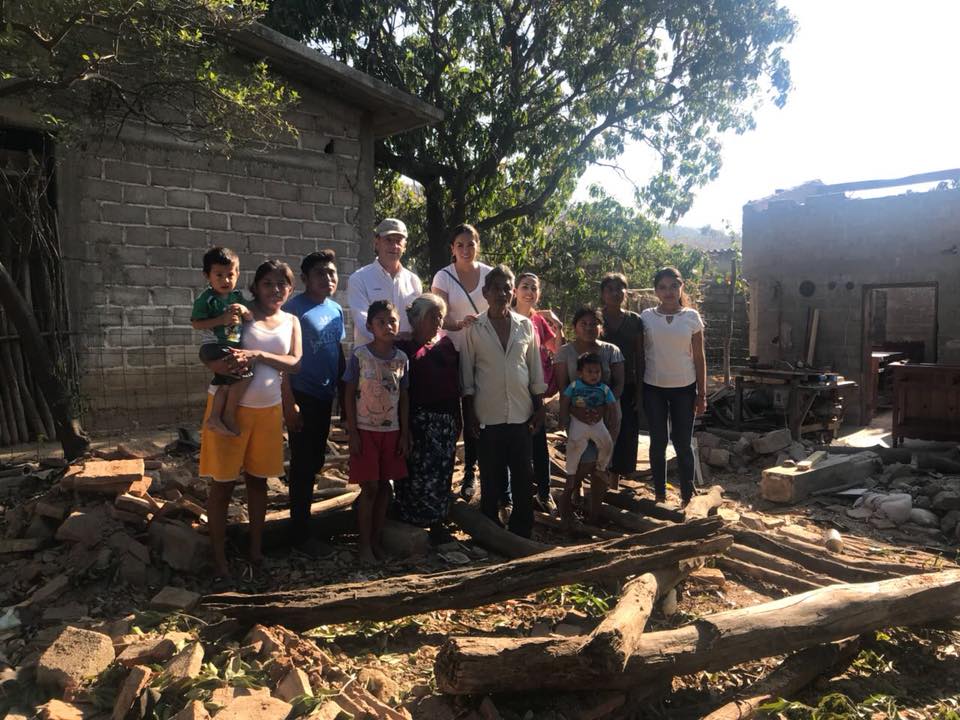 Most recently the foundation helped rebuild homes in Oaxaca after the series of earthquakes last September.  Millions of pesos and many hours of planning and work made this possible. The reward: “It is gratifying to see the smiles and demonstration of appreciation from the people in this community, in much the same way as the unity we showed as a country in the most difficult moments.  Thank you everyone!” – Sergio Pérez

No, THANK YOU Sergio!