On September 11th, 2017, and then again on September 19th, the lives of millions of Mexicans were changed forever. The Oaxaca/Chiapas earthquake rattled the country, registering at 8.2 magnitude and the strongest quake Mexico had seen in a century. The nation was still reeling when Mexico suffered another devastating blow just a week later, this time the regions of Mexico City, Puebla, and Morelos bore the brunt of the 7.1 quake. Hundreds lost their lives, while many survivors came home to homes reduced to rubble. One year later, ICF reflects on the series of events in the months following this unexpected tragedy. 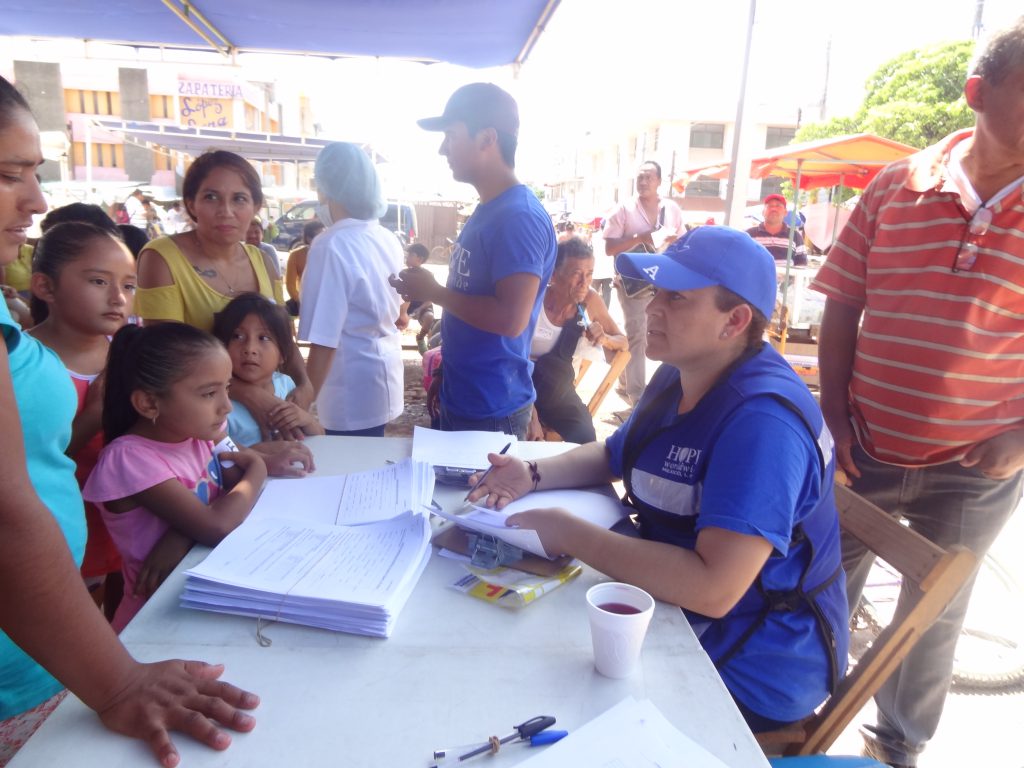 Within minutes of each earthquake occurring, the international response to the natural disasters was astonishing. Through the use of social media campaigns and hashtags such as #PrayforMexico and #MexicoCityEarthquake, the international community quickly shared its solidarity with a heartbroken Mexico. The sheer number of donations is also a testament to the generosity of people from all over the world. To date, the International Community Foundation alone received $774,000 USD in total donations for earthquake disaster relief. 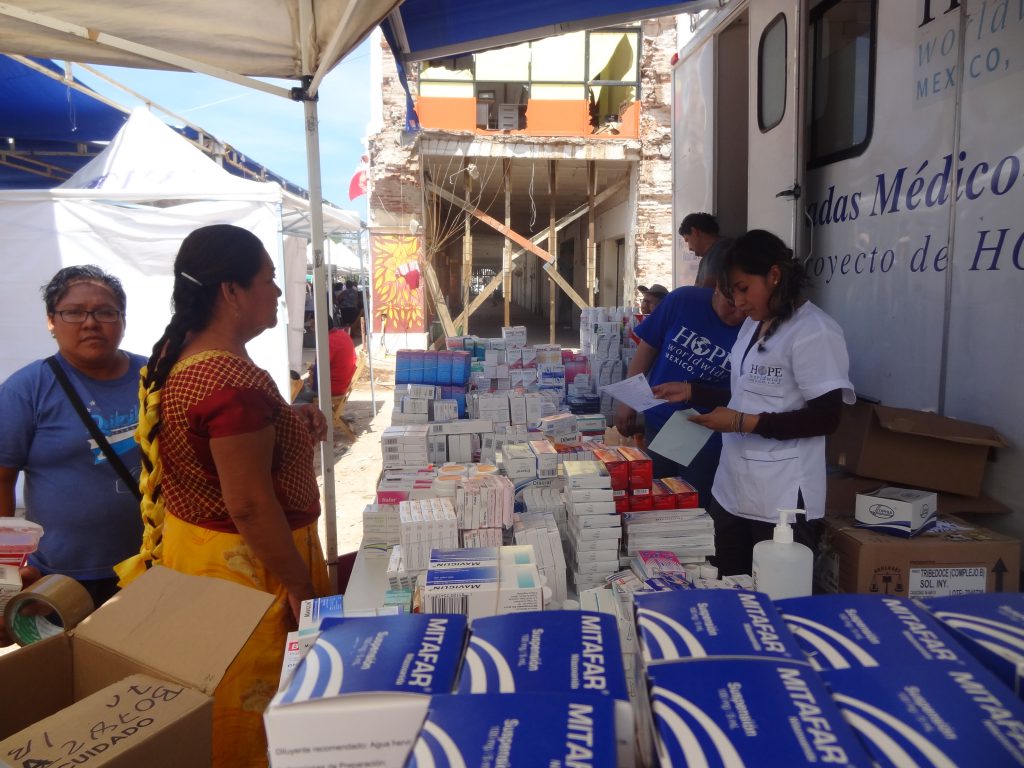 Within two weeks of the earthquakes, ICF had granted over $54,000 USD in emergency relief to grassroots organizations. Fundacion Cantaro Azul A.C. was one of these first groups, working efficiently to provide emergency water quality interventions in rural communities of Morelos whose water systems were damaged by the September 19th earthquake. A year later, these continue to benefit over 1,800 people.

When disaster strikes, one of the most critical issues facing a rebuilding country is to minimize long term damage. We focused on the needs of children, whose education was put on hold while schools need to be rebuilt, or who had suffered tragedy and trauma from the events. Voces y Visiones de Malinalco is one of the organizations who worked to address this issue, and with help from a $30,000 grant,  built 15 temporary classrooms in the community of Santa Monica de Ocuilan, in the state of Mexico, so that over 400 students could continue their studies while their permanent schools are being rebuilt- a process that may take up to 3 years!

On the one-year anniversary of the Mexico earthquakes it is time to reflect upon and remember those who lost their lives, homes, and loved ones. It is also a time to admire the amazing efforts of Mexicans and Americans from all across the country who came together; displaying unity in the face of tragedy and loss.

The victims are out of the headlines, but many people are still not out of the woods. Communities affected by the 2017 earthquakes still need our support in long-term recovery and resilience. Please join this show of solidarity by donating to the ICF Disaster Relief Fund.