On August 26 we commemorate National Women’s Equality Day. On this day in 1920 The United States Congress passed the 19th Amendment to the Constitution granting women full and equal voting rights. We have made significant progress in in promoting equality for women in the years since this breakthrough amendment was passed, but there is still so much to accomplish. Women around the world are still earning less than men in the same jobs; on average, they can expect only 80 cents for every dollar made by a man. 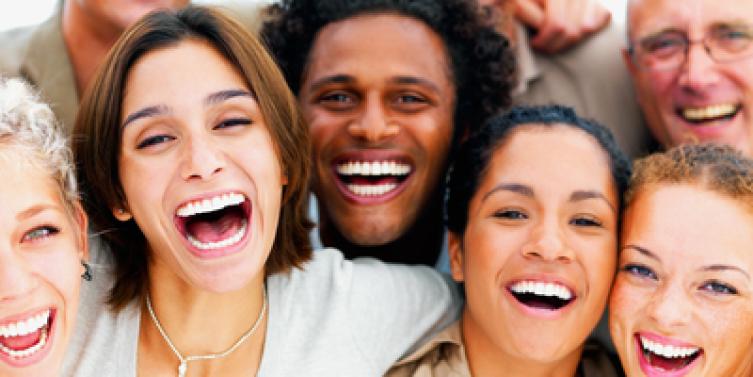 Most people don’t discuss their earnings, so this sort of inequality often goes unchallenged. Its only in areas such as sports or entertainment that pay disparity is much more publicly visible. In the words of Stephanie Gilmore, one of the most inspiring women in Australian sport: “I think that’s the coolest thing about sport – our platform and our finances are basically public knowledge, because the prize money is public. So to have that standard it’s easier to show people right here, right now, let’s have the men and women standing on stage together with equal prize money. I always thought sport could have that power to set the standard and help change the mind-set of other industries.” 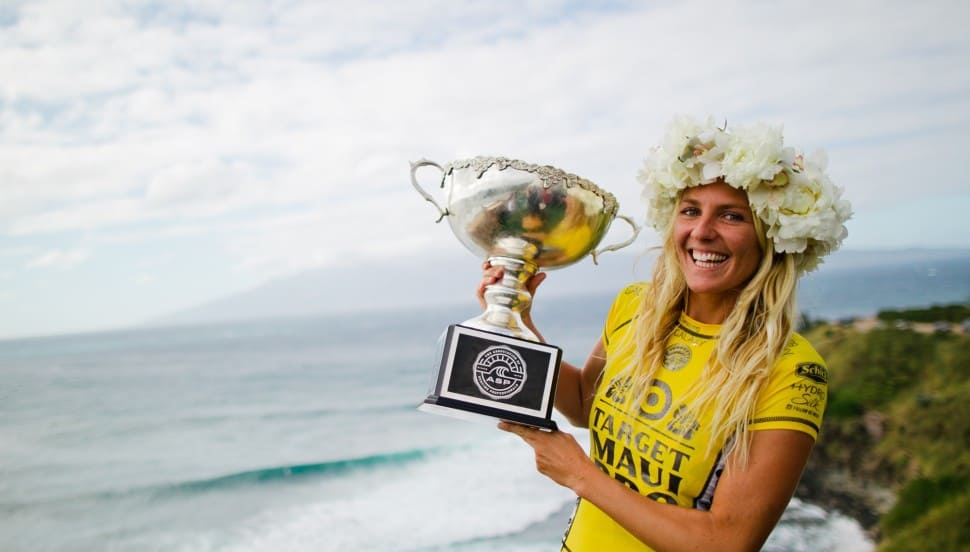 Gilmore holds seven world surfing titles making her the best female surfer in history – a title she shares with surf legend Layne Beachley. Stephanie has constantly harnessed her international recognition to support ocean and wildlife conservation. Now, by campaigning for pay equality, she is applying her influence to help empower women and girls. In collaboration with men’s surfing champion Kelly Slater, Gilmore released a statement in support of the World Surf League’s ground-breaking announcement of equal prize money for women and men on the professional circuit. 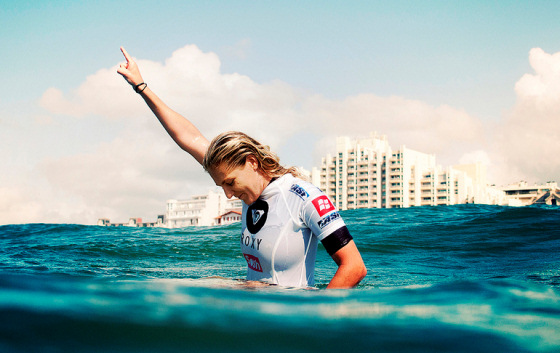 “In the last couple of years I became more vocal about it and began to really ask the questions and sit down with the WSL and say: ‘Why don’t we have equal pay?’ It seems like such an easy thing to fix,” she says. “We’re not taking anything away from the men, in fact, we’re equaling things.”

The WSL have already done a lot for female surfers – improving facilities and opportunities for the ladies on the world surfing tour. But Ms Gilmore didn’t want to allow things to end there. Understanding that women are often reluctant to complain and fight for more, she has stepped up and encouraged change in this very important aspect of international sport. Encouraged by the recent increase in young girls taking up surfing and going on surfing holidays with their friends, Gilmore hopes the equalizing of prize money along with increased sponsorship opportunities will encourage more women to enter the professional surfing circuit. 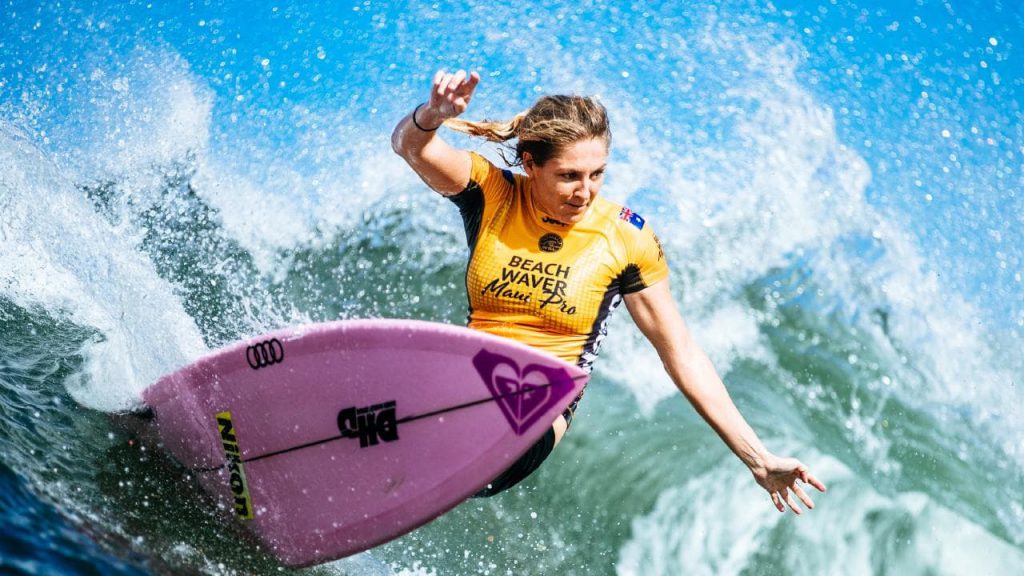 With influencers like Stephanie Gilmore drawing attention to such a critical facet of equality for women, perhaps we will soon see real changes in the lives of women around the world. Make your voice heard – use the hashtag #WomensEqualityDay on all your social media posts. 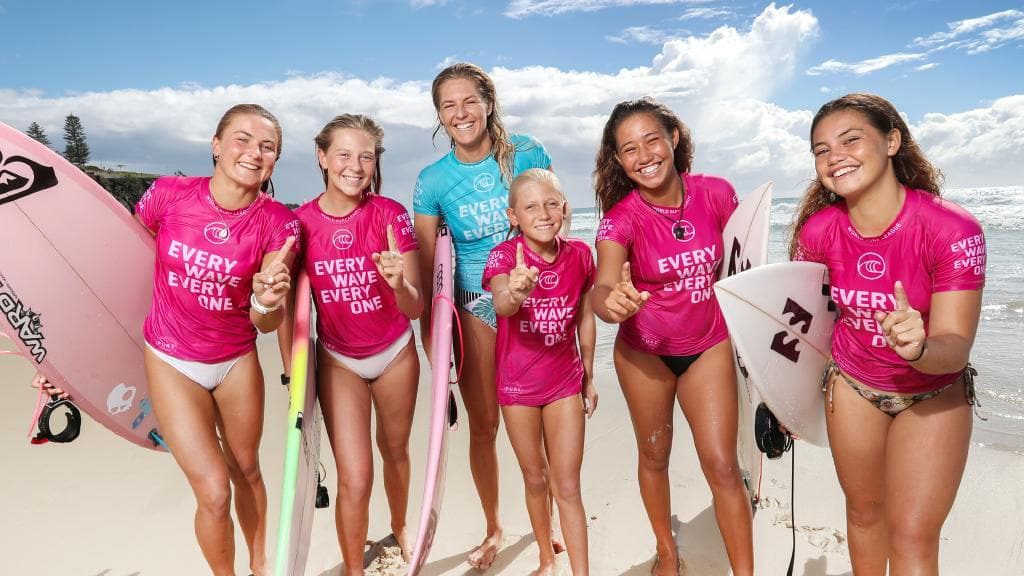