The Galapagos Archipelago is home to some of the world’s most unique wildlife. The islands are a UNESCO World Heritage Site, 97% of which was declared a National Park in 1959, followed by the establishment of the Galapagos Marine Reserve in 1998. Snorkeling and diving here feels like an ocean safari, while exploring on foot resembles a fiction movie. The rapidly increasing human population and tourism however, are putting enormous pressure on the fragile ecosystems and wildlife. 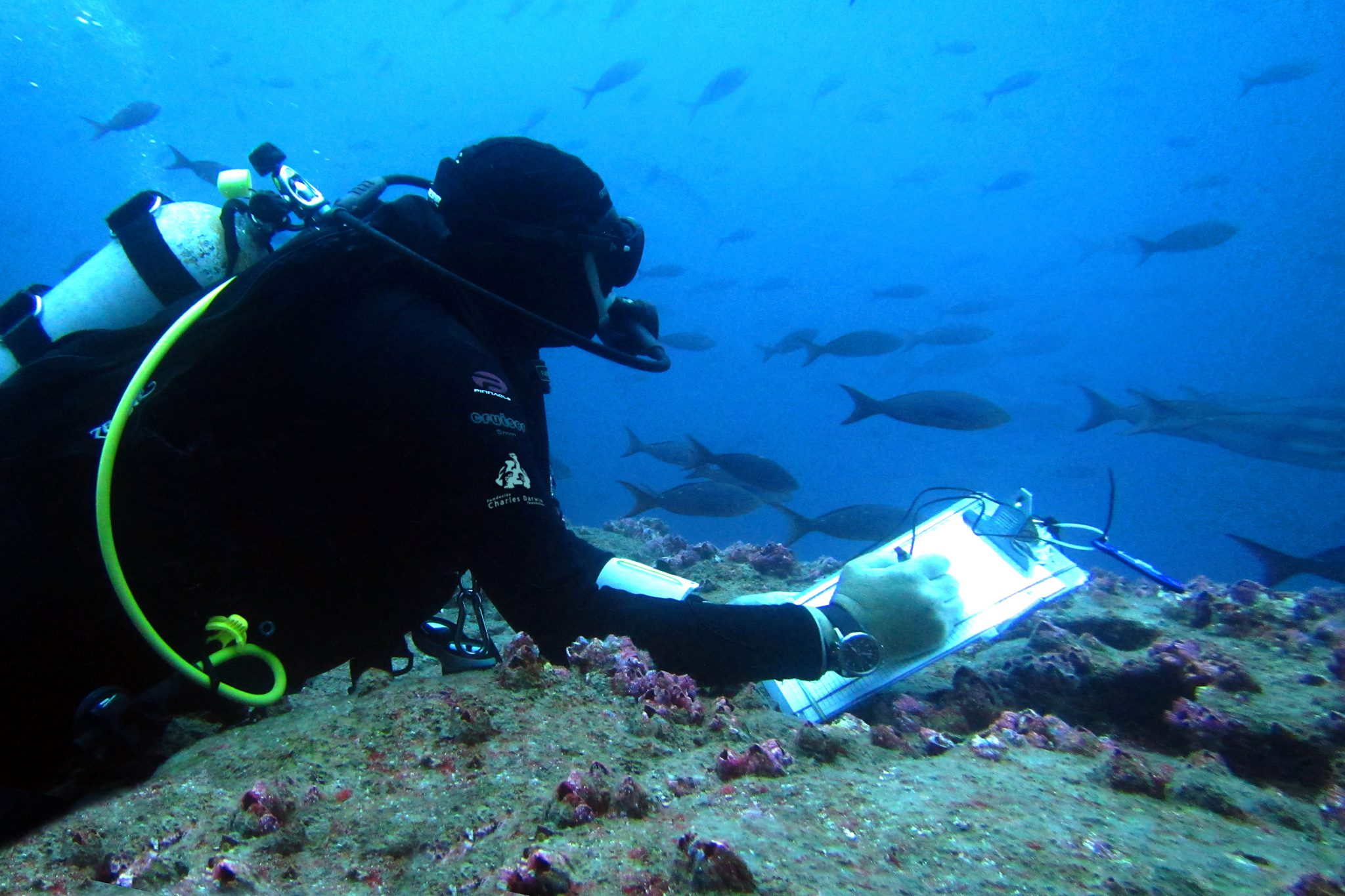 For almost 60 years the Charles Darwin Foundation for the Galapagos Islands (CDF), an international non-profit organization based in Galapagos, has worked in partnership with the Galapagos National Park Directorate, providing scientific knowledge and assistance to ensure the conservation of the environment and biodiversity of the islands.

Dedicated to scientific research, CDF through its Research Station currently operates twenty-one projects following three major themes: conservation of ecosystems, restoration of ecosystems, and sustainable development and human well-being. More than one hundred scientists, educators, researchers, support personnel, and volunteers from all over the world work to fulfill its mission. 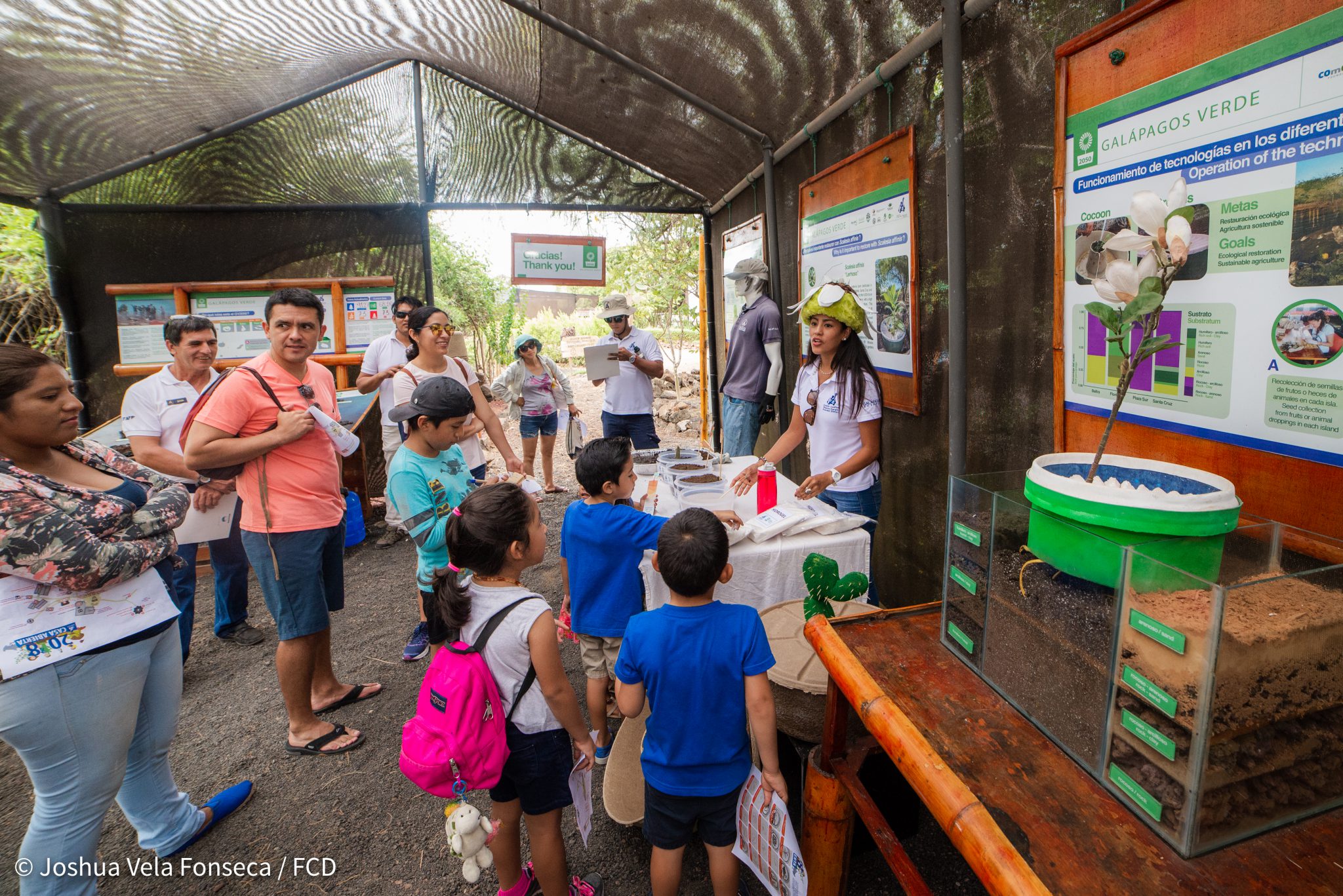 In order to commemorate its 60th anniversary in 2019 and spread awareness, numerous local, national and international events will be organized. Stay tuned and support CDF!