Pushing the World Towards Change

The French have a saying: Ce n’est pas la mer á boire, meaning it’s not like you have to drink the ocean, or more plainly, it’s not that difficult. For the The Prince Albert II Foundation, or Fondation Prince Albert II de Monaco, pouring millions into environmental projects to reverse the course of our planet is like drinking the ocean. As Prince Albert says, “to save our planet, to change a system that destroys it step by step we will need all the ideas, all the willings, all the mobilized means… and we will need to do everything to convince the world to change with us.” 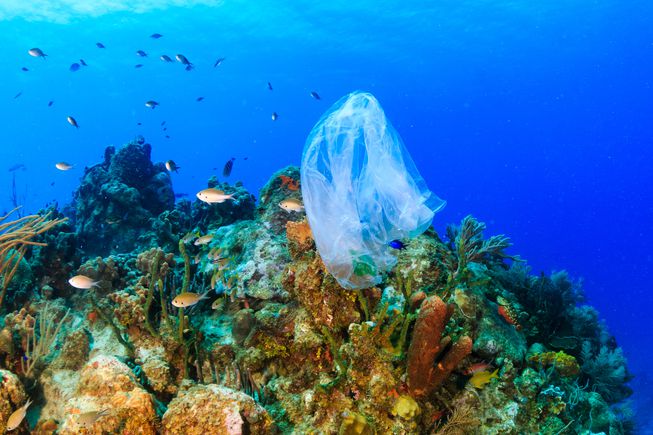 These are big audacious goals and the foundation works hard to generate new awareness over our planet’s alarming environmental state. Prince Albert II saw it first hand when he visited the North Pole in April of 2006, as the devastating effects of global warming on the ice melted in front of him. A generation earlier, Prince Albert I studied the environment through a different lens, as a pioneer in oceanography researching the movement of see ice and glaciers. 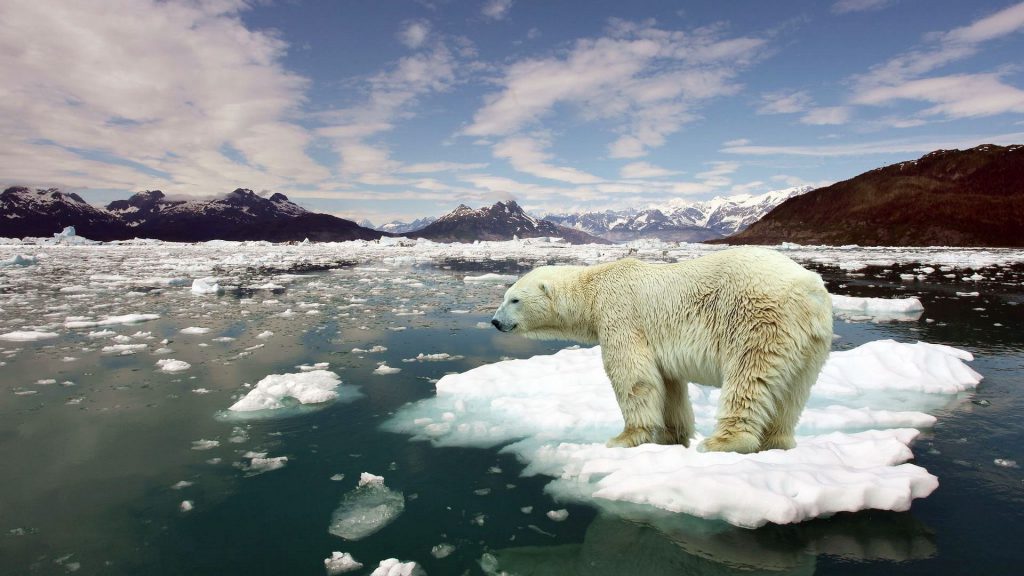 Prince Albert II is head of the princely house of Grimaldi. He is the son of Prince Rainier III and actress Grace Kelly. He’s one of the wealthiest royals in the world and speaks French, English, German and Italian. His foundation exists to protect the environment and promote sustainable development on a global scale. Three priorities for the foundation are the Mediterranean basin, the Polar Regions and lesser-developed countries such as Sahelian African, which has been ravaged by biodiversity loss and drought. 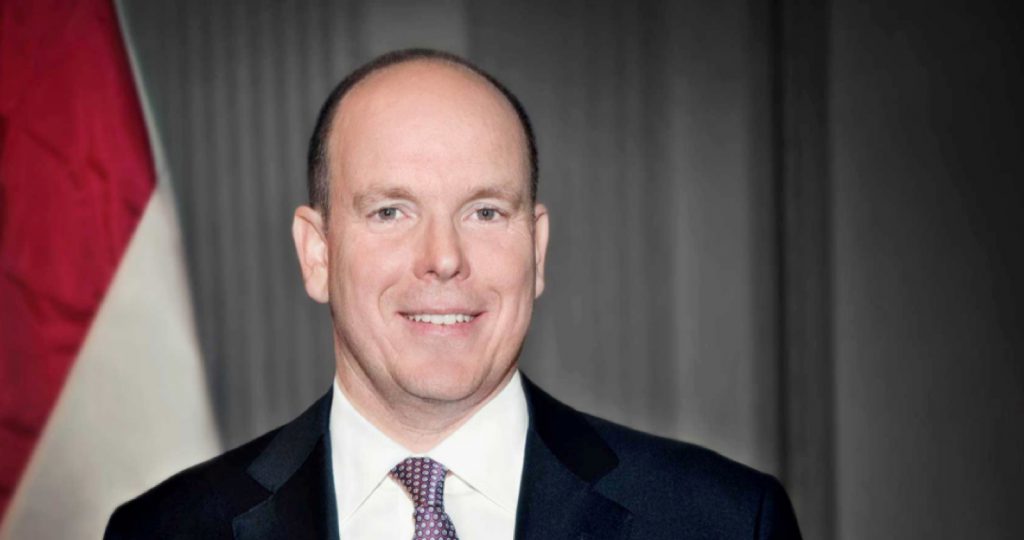 For more than a decade, the Prince has been giving awards to key figures for outstanding environmental protection initiatives. Last January, The foundation awarded Douglas Woodring of the Ocean Recovery Alliance a prize for innovative philanthropy related to his creative and scalable programs for reducing plastic pollution across the world. Prince Albert is committed to environmental protection everywhere. Climate change, water change and loss of biodiversity are stressing our planet. He believes the only way to recovery is to stop making the same mistakes. 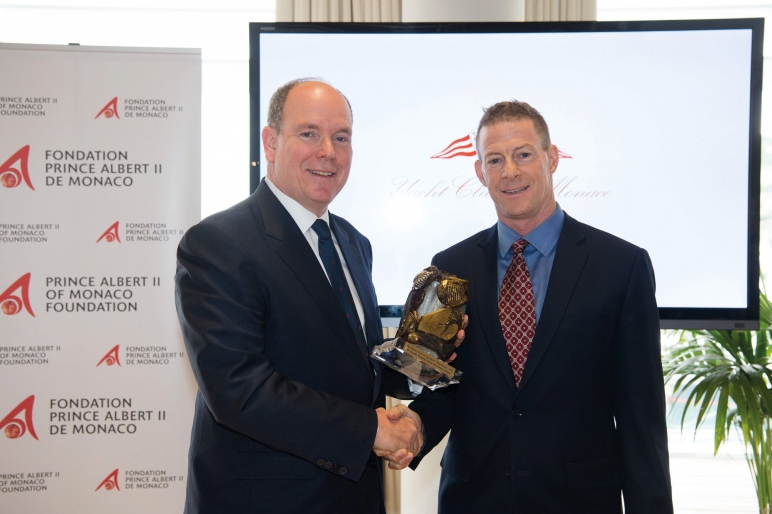 This past September, and for the second year in a row, Prince Albert II presided over the Monte Carlo Gala for the Global Ocean, to raise money for ocean conservation. The event drew celebrity heavyweights such as Orlando Bloom, Diane Lane, Madonna, Adrien Brody, Adriana Lima, Chris Tucker and more. Last year, actor Leonardo DiCaprio was honored for his work to protect and preserve our shared planet. 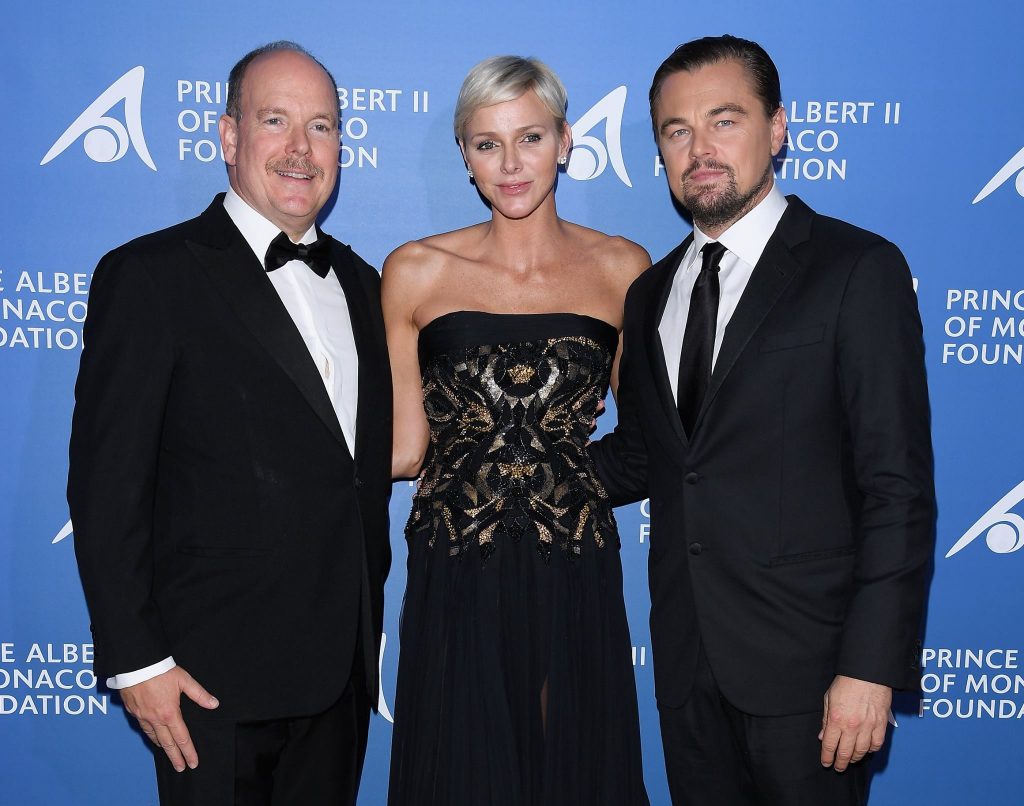 And while actors make it look easy to protect the planet, it’s not.