During the constant struggle towards equality, there were several points where women broke through barriers and prejudice to earn rights and freedom were key.  The suffragette movements across the globe spanned decades and numerous inspirational women.  Emmeline Pankhurst (1858-1928) pushed the right for women to vote in England in 1918. “We are not here because we are law-breakers; we are here to become law-makers.” 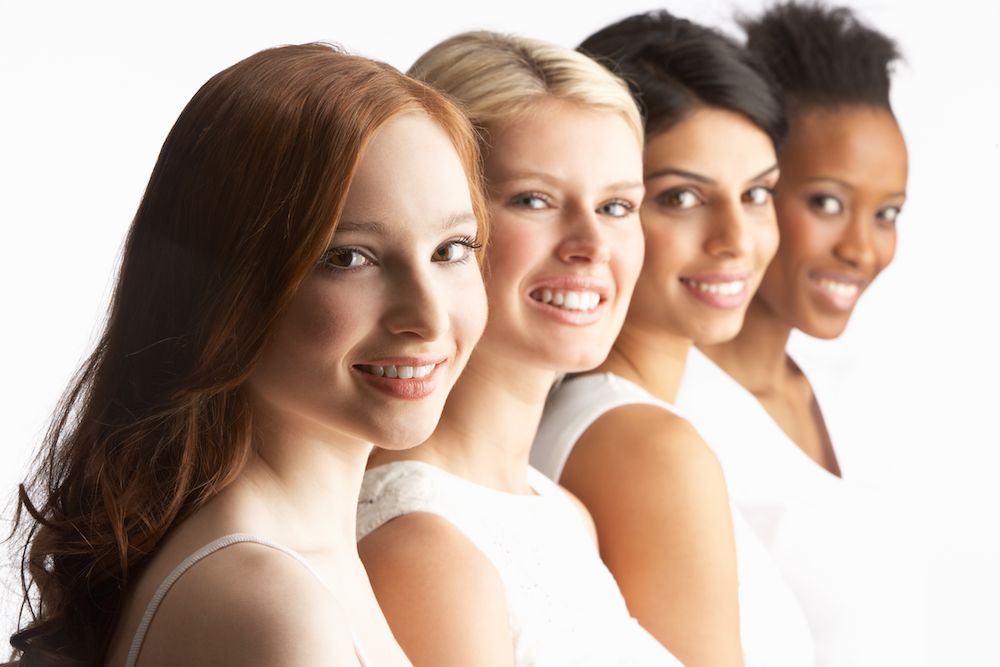 Post WWII women came into the workplace in greater numbers than ever and while some excelled, most struggled with unequal treatment and glass ceilings for decades. In entertainment iconic women broke through to inspire millions.  Marilyn Monroe was a savvy business woman apart from her incredible ability to reinvent herself and helped Ella Fitzgerald in her career.  Fitzgerald became the first African American woman to win a Grammy (bringing in 13 total) and was a civil rights crusader seeking justice and equality. “Women who seek to be equal with men lack ambition” – Marilyn Monroe 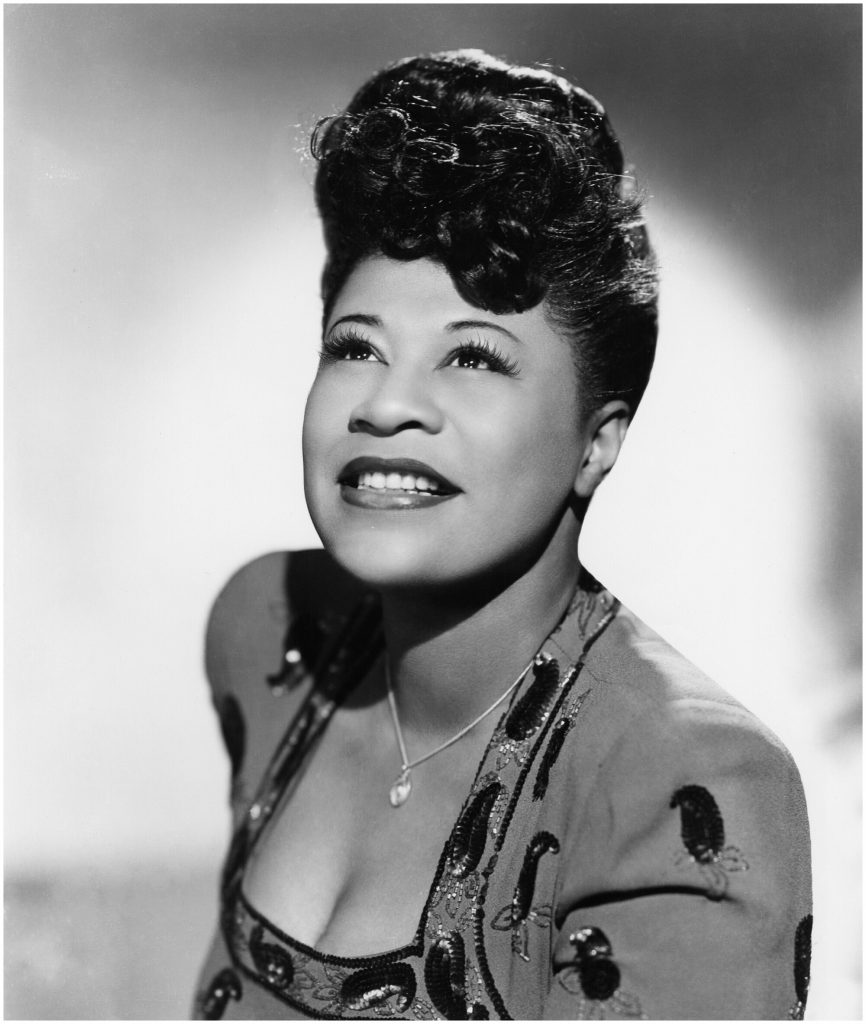 Politics was one of the last places women entered successfully but Margaret Thatcher blazed a trail as the first female Prime Minister of Britain in 1979 and ranks 4th on the historical list of British Prime Ministers.  She was dubbed the “Iron Lady” for refusing to compromise on her political views and leadership style “If you want something said, ask a man; if you want something done, ask a woman.” 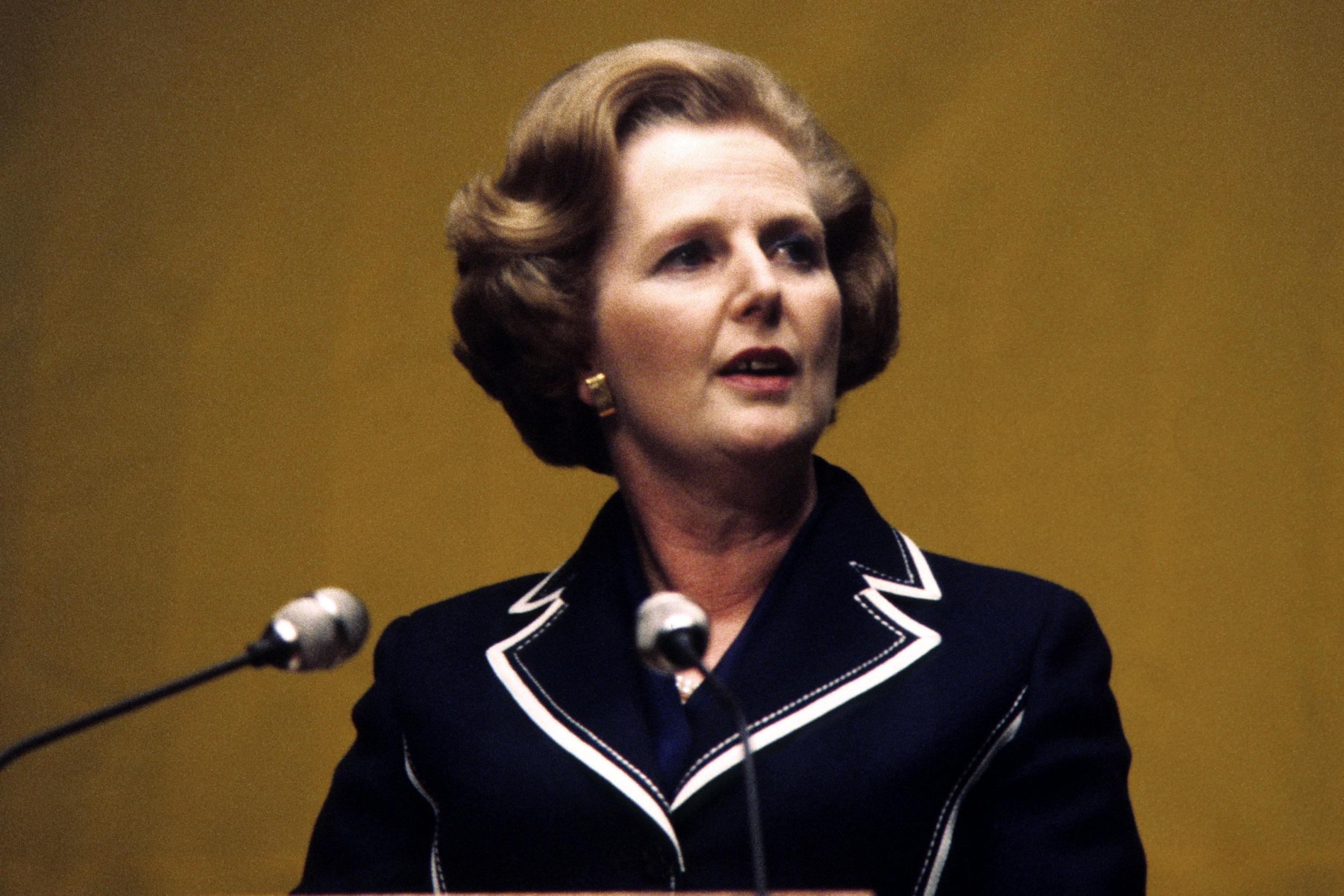 Sports is another arena where women were able to use their stardom as a platform.  Both Billie Jean King and Martina Navratilova were extraordinarily successful tennis players and outspoken on gender equality and LGBT rights.  Famous for her match against Bobby Riggs, Billie Jean King inspired millions of women from that moment on.  She was the first tennis player and first female athlete to ever be named Sports Illustrated Sportsman of the Year in 1972. “I wanted to use sports for social change.” 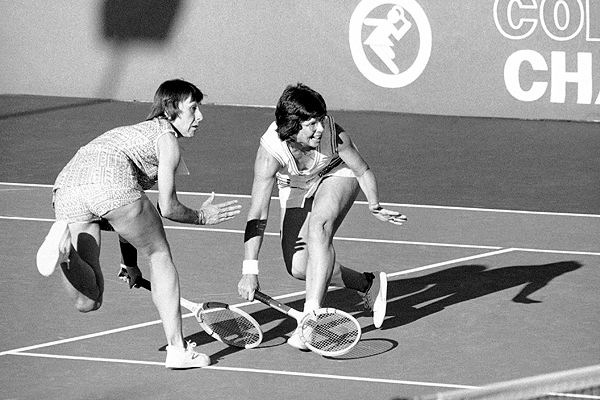 To all the women and men reading this: Women are a strong group who have persevered through so much to be where they are today. Support them, inspire them, appreciate them and celebrate them today and every day!