Born in 1935 as Lhamo Thondup, he was renamed Tenzin Gyatso when revealed to be the 14th Dalai Lama. He assumed this highest political and spiritual position of Tibet at age 15. In 1959, the Dalai Lama and several thousand followers were forced by the People’s Republic of China to flee their homeland. They settled in northern India and established an alternative government there. The current reincarnation of the Buddhist deity Avalokite?vara, a Bodhisattva of Compassion, has made it his life’s mission to preserve the cultural heritage of the Tibetan people. 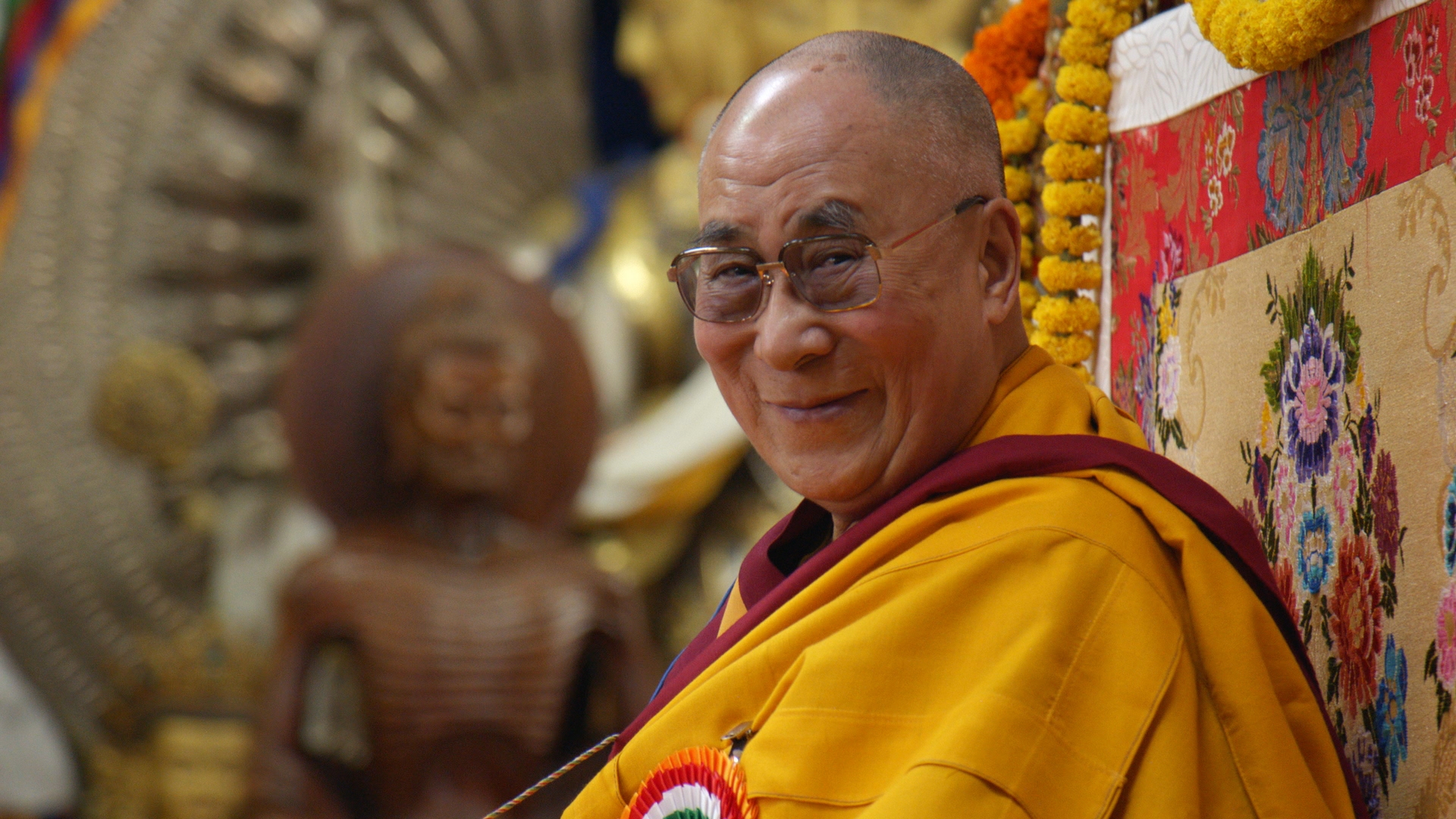 Gyatso’s charisma, broad-based education and relentless nonviolent advocacy has made him one of the world’s most influential leaders. In 1989 he was awarded the Nobel Peace Prize for his non-violent struggle for the liberation of Tibet and also became the first Nobel Laureate to be recognized for his concern for global environmental concerns.

In 2011, Gyatso officially separated “the church from the state” by declaring the Dalai Lama’s position a nonpolitical one, leaving all political authority to the democratically elected Tibetans-in-exile. The Dalai Lama, if reincarnated, from this time on is decreed to be purely a position of spiritual authority. 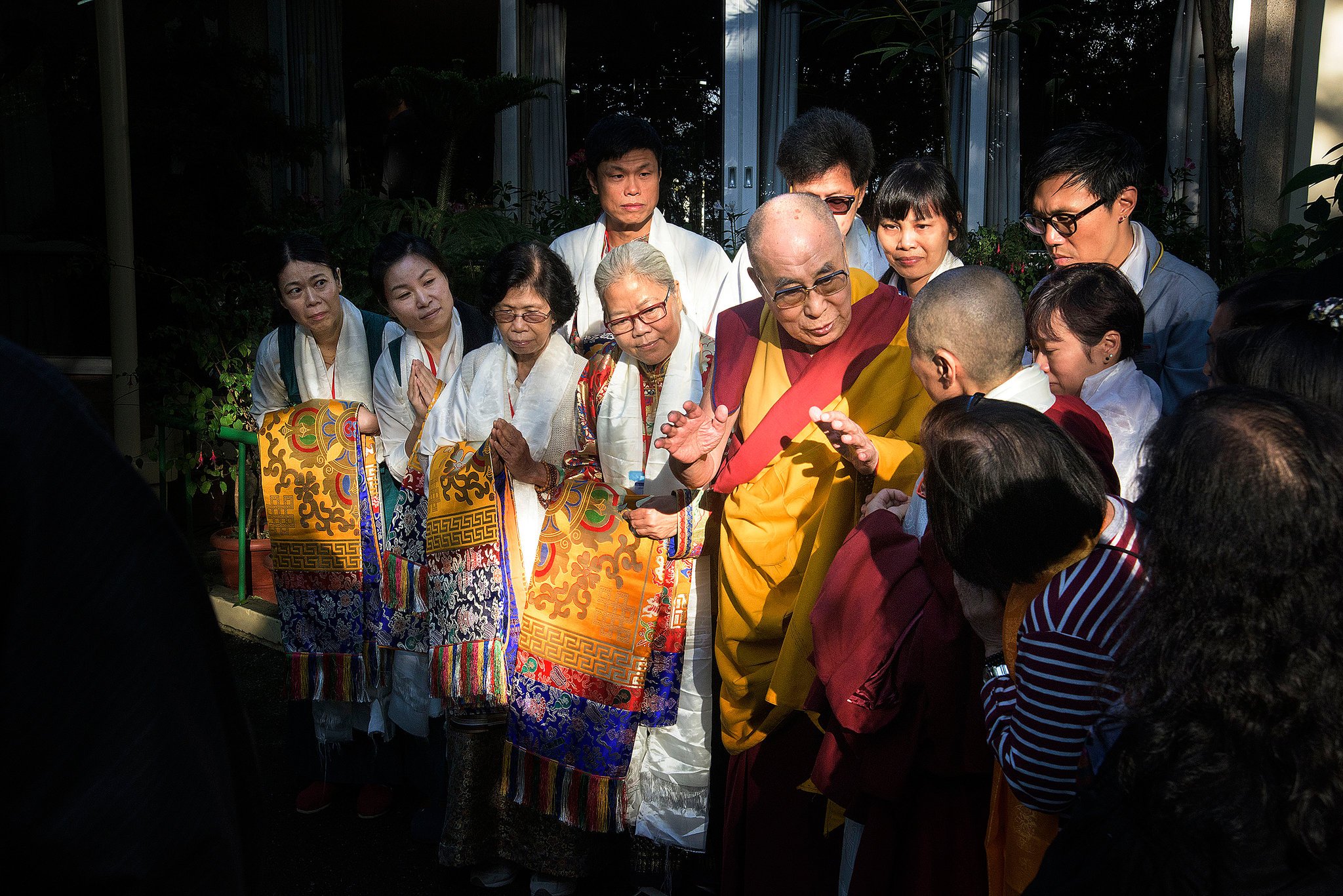 The 14th Dalai Lama has spoken to millions of followers at hundreds of conferences, lectures and workshops worldwide. He has travelled to more than 67 countries in six continents. He has received over 150 awards, honorary doctorates, and prizes in recognition of his message of peace, nonviolence, inter-religious understanding, universal responsibility and compassion.  He has also authored or co-authored more than 110 books and held discussions with heads of state and participated in many events promoting inter-religious harmony and understanding.

What is his message? Fundamentally he believes the purpose of our lives is to be happy and to get there one must practice compassion and kindness.   One of his dictums is: “Follow the three R’s: respect for self, respect for others, responsibility for all your actions.” For the 14th Dalai Lama, happiness is a simply a matter of kindness. 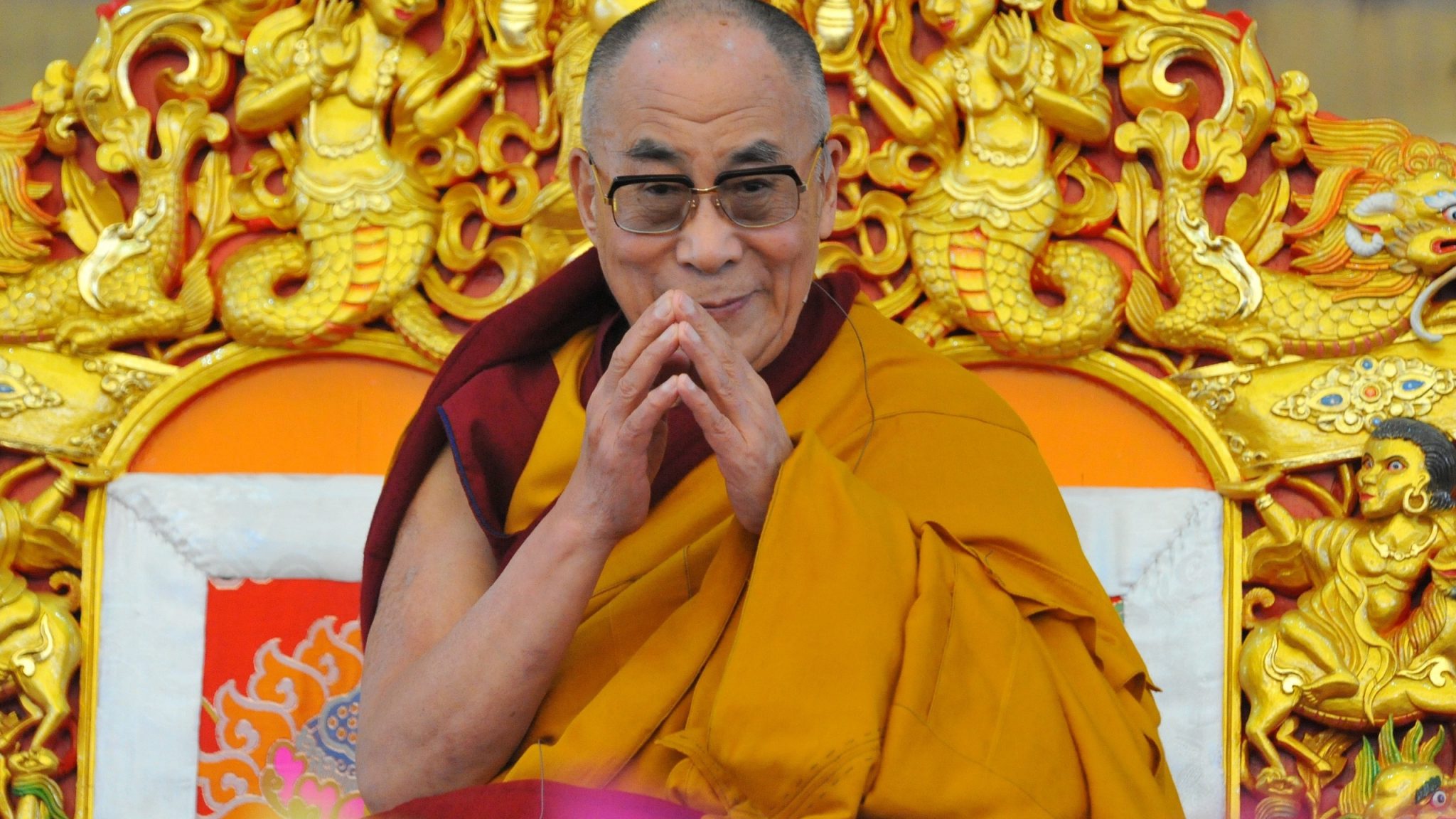 “Our prime purpose in this life is to help others. And if you can’t help them, at least don’t hurt them.” – Dalai Lama