Adriana Ugarte began acting within her home at the age of five. By the age of 20 she appeared in her first feature film, Cabeza de Perro, directed by Santi Amodeo and was nominated for the Goya Award for Best New Actress. 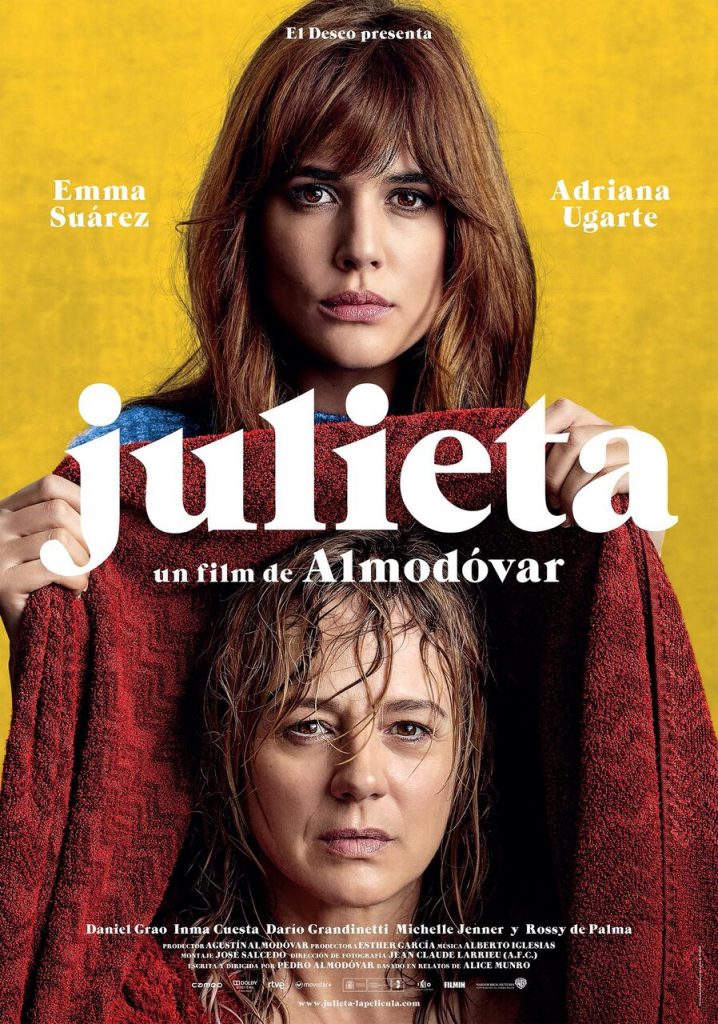 Two years later she landed the role of the main character in the LA1 television series La Señora where she was recognized with various awards and started to develop a fan base. From here she moved on to El Juego del Ahorcado with Clara Lago and Álvaro Cervantes and continued on the big screen in Castillos de Carton, Lo Contrario al Amor, Lo Mejor de Eva, Combustión, Tiempo Sin Aire and Palm Trees in the Snow. Crescendoing with the attention and fans that surround this accomplished actress she was chosen to co-star in the internationally inspiring film Julieta directed by one of the uncontestably best film-makers of this era – Pedro Almodóvar. The movie based on Canadian author Alice Monroe’s book Runaway has taken Ugarte into the international limelight as one of the best actresses of our time. 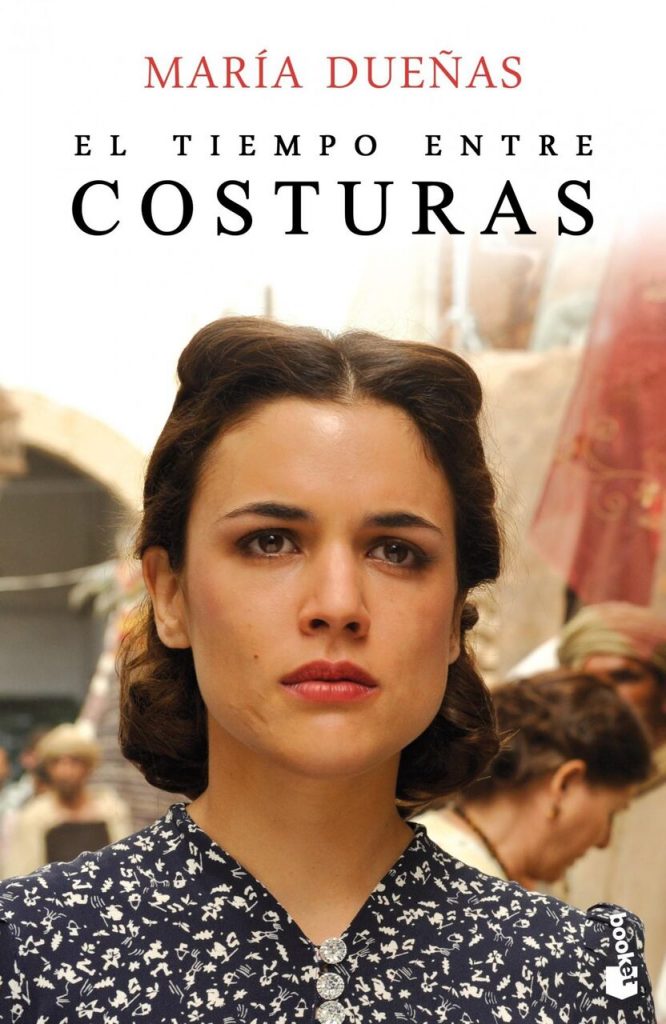 In between filming movies she played in the miniseries Niños Robados on Telecinco and gained international fame and accolades for her seductive role as the lead in the provocative series, El Tiempo Entre Costuras (The Time In Between) created by Antena 3. She continues to impress on the small screen with La Sonrisa de las Mariposas.

“I’m an insatiable director, and Adriana is an inexhaustible actress.” – Pedro Almodóvar 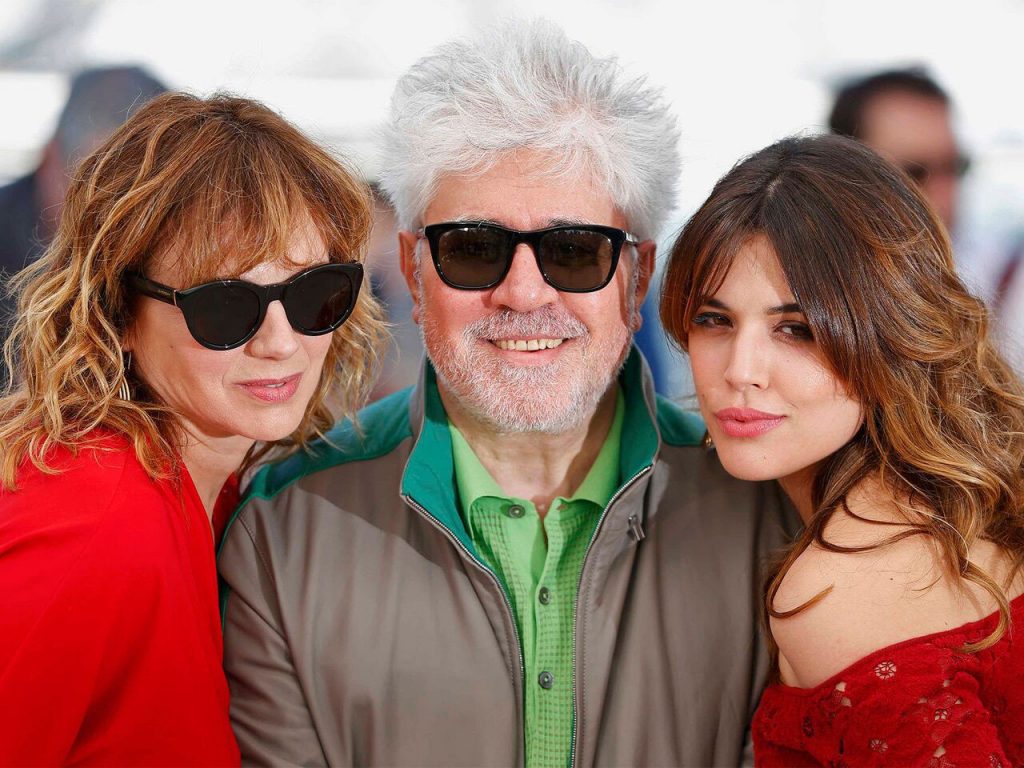