On The Move: Alexandria Ocasio-Cortez

The youngest woman ever elected to Congress has proved repeatedly that she’s also the indisputable leader of using social media to publicize a message. In between carefully worded campaign promotions, she has live streamed herself building IKEA furniture while drinking wine, eating popcorn, and discussing President Trump’s tax returns. A video of her dancing on a rooftop during her college years caused quite a sensation and prompted her to respond with another dance outside her office. “I hear the GOP thinks women dancing are scandalous. Wait till they find out Congresswomen dance too!” she tweeted. 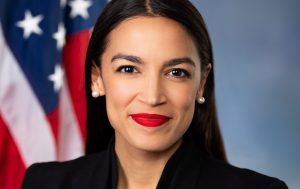 AOC, as she’s known on social media, is a Boston University graduate who mixed drinks for a year before she won her primary. From the very start, Cortez leveraged social media – her Twitter presence in particular – to create and boost support in her campaign. Within mere weeks, she outpaced veteran Twitter users and media corporations with her well-timed tweets, peppered with emojis and compelling hashtags, and to garner an astonishing rate of interactions. Clearly, she knows her stuff. No surprise then, that party leaders commissioned Ocasio-Cortez to lead a social media training session for her House colleagues. 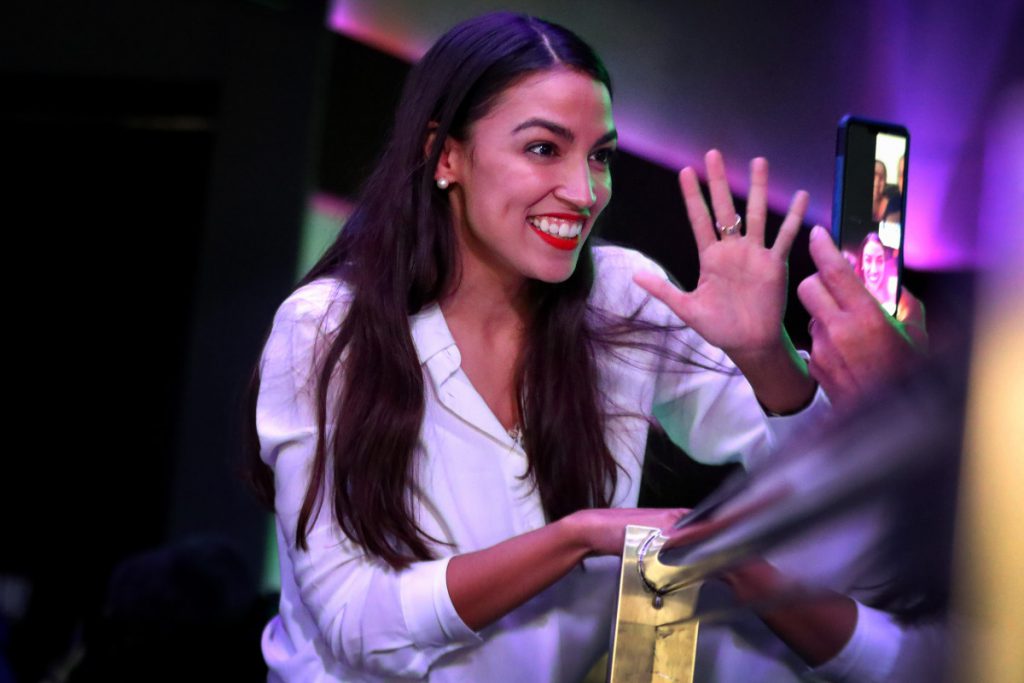 Perhaps even more because of her prominent social media presence, Cortez realizes the inherent perils associated with being constantly available online. She has spoken out about the “public health risk” of online platforms which can lead to “increased isolation, depression, anxiety, addiction, escapism.”.  Now that her role in congress is secure, she is using social media on her own terms – quitting Facebook (although her official congressional account remains live), while limiting her time on Twitter and Instagram to weekdays.

She still scripts her own Twitter and Instagram posts, advising other influencers “to be yourself and to really write your own tweets so that people know it’s you talking.” Her social wisdom covers such topics as being yourself online – “Don’t try to be anybody who you’re not.”; internet etiquette – “Mute people but try not to block them.”; and just being real – “It’s not the kitchen that’s popular, or the cooking that’s popular, it’s that I’m engaging people doing something I’m already doing.”

Along with taking time off from social media on weekends, this is good advice for all of us, indeed.