Antoine Arnault and family are the definitive global fashion family. Groupe Arnault is the majority shareholder in Moët Hennessy Louis Vuitton (LVMH), the luxury goods conglomerate which runs Givenchy, Marc Jacobs, Donna Karan, Fendi, Veuve Clicquot, Tag Heuer and Guerlain to name but a few of the 60-plus brands that fall under its famed umbrella.

As the son of Bernard Arnault, chairman of LVMH, Antoine has big shoes to fill. It is fitting that his first chief executive role is at Berluti, where he is in the process of recasting the luxury shoemaker into a global luxury world renown ed menswear label.

Antoine started in the advertising department at Louis Vuitton in 2005 and worked his way up to head of communications. He is credited with conceiving the wildly successful Vuitton ad campaign featuring Gorbachev, Muhammad Ali and Bono, using the iconic luggage in extraordinary settings. Often forced to justify his accelerated ascension through the company he describes himself simply, “We work hard. We were raised with real values about the importance of work and respect for the people.”

“WE WORK HARD. WE WERE RAISED WITH REAL VALUES ABOUT THE IMPORTANCE OF WORK AND RESPECT FOR THE PEOPLE.” 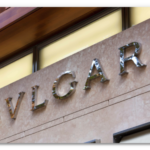 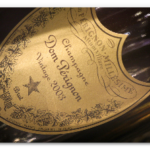 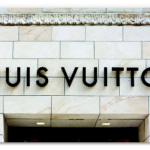 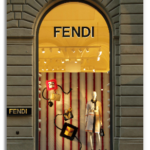