The former model from Sonora, Mexico, left her home country at the age of eighteen and is living the dream – far beyond her younger self’s expectations. 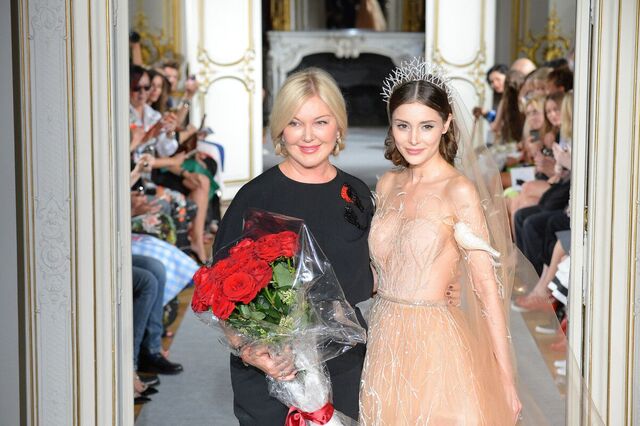 In 2004, while studying to become a lawyer, Hung took up modeling. Successful on the catwalk, applying her experience and lawyer smarts, she soon morphed into a model agency scout. Today she is the owner and chairman of one the most exclusive modeling agencies in Asia and Europe: Dreamodels. She has worked with brands like Versace, Chanel, Louis Vuitton, Dior, Dolce & Gabbana, Burberry, Prada, Fendi, Hermès, Victor & Rolf, and Gucci, among others and represented more than 500 models from around the world. 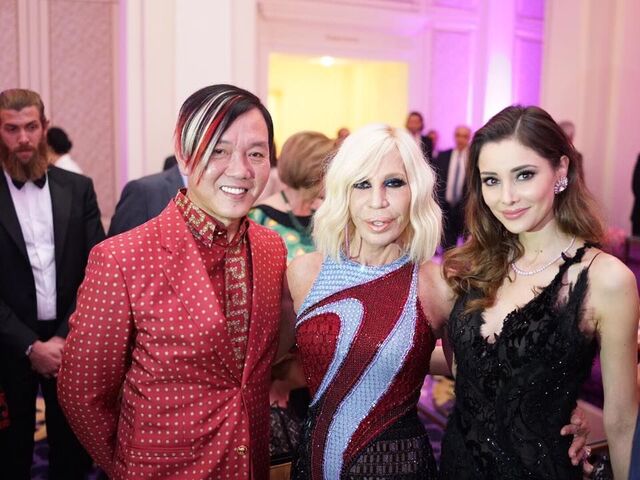 Her life changed again when she surprised herself by falling in love with one of Asia’s high society movers and shakers, Stephen Hung. The two married in 2012. Stephen Hung is the chairman of The 13 Holdings Ltd. which is building a luxury resort in Macau called The 13, scheduled to open soon. They were named Couple of the Year at the 2014 Hong Kong Tatler Ball. 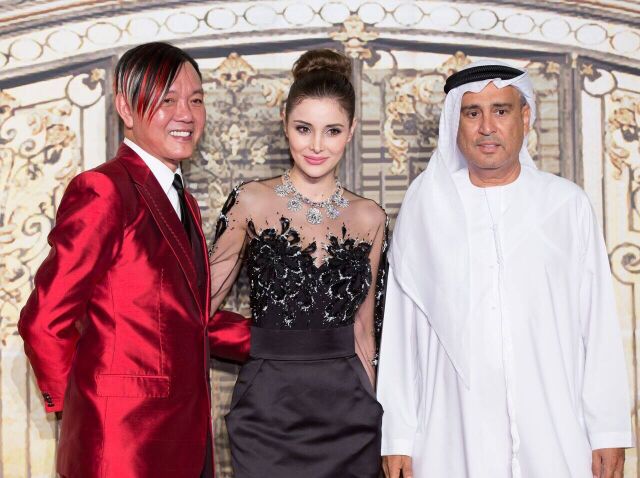 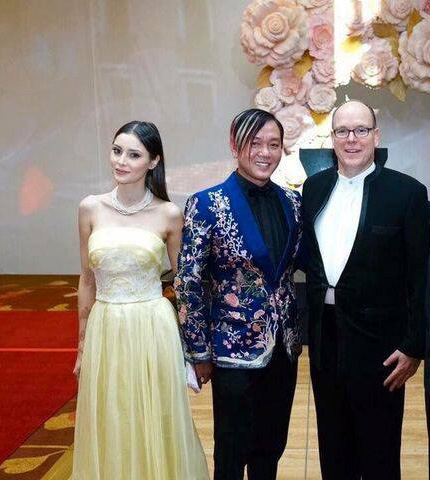