Dr. Amber Straughn is an astrophysicist at NASA’s Goddard Space Flight Center and serves as the Deputy Project Scientist for the James Webb Space Telescope (JWST) Communications. A forerunner in her field, Dr. Straughn’s specialty is cutting-edge. She observes, using Hubble Telescope data, “…the overall picture of how galaxies grow, and how supermassive black holes, star formation, as well as gas inflows and outflows, affect galaxy evolution over cosmic time.” 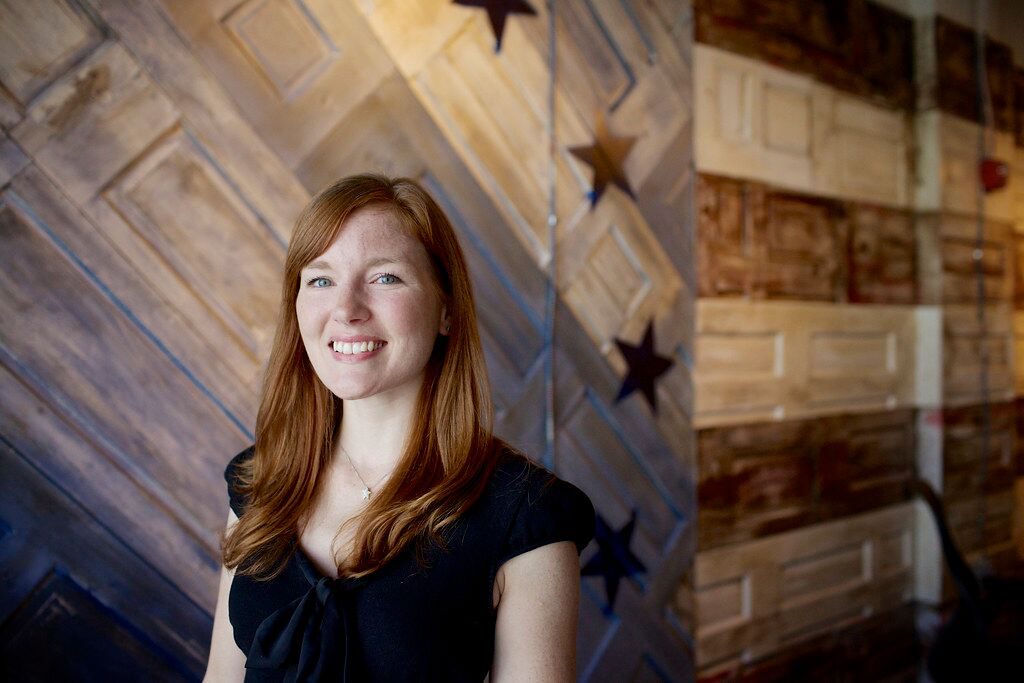 She shares her love of space throughout the world, from local schools to massive events such as Comic Con and the World Science Festival, and television appearances on PBS NOVA, the Discovery Channel, National Geographic, and many others. 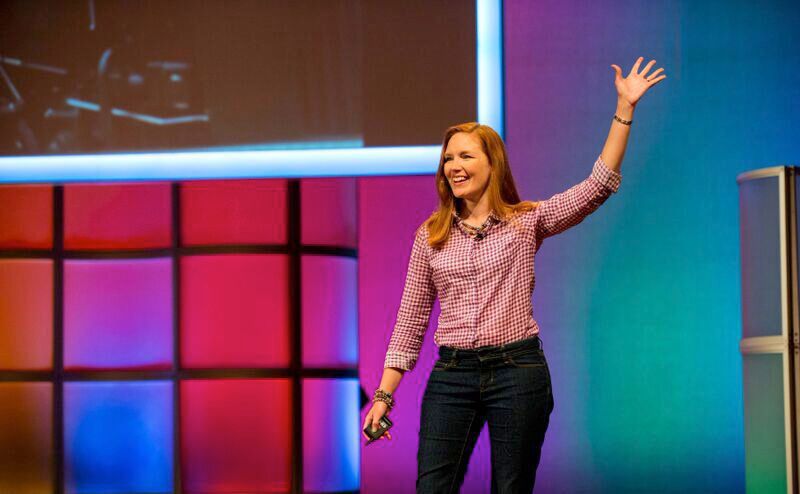 Dr. Straughn lives in Maryland with her husband Matt, two Great Danes and a cat. A private pilot who owns a Cessna 182, she is on the move in this planet’s skies, while exploring, as the Star Trek opening line states, “Space: the Final Frontier.” 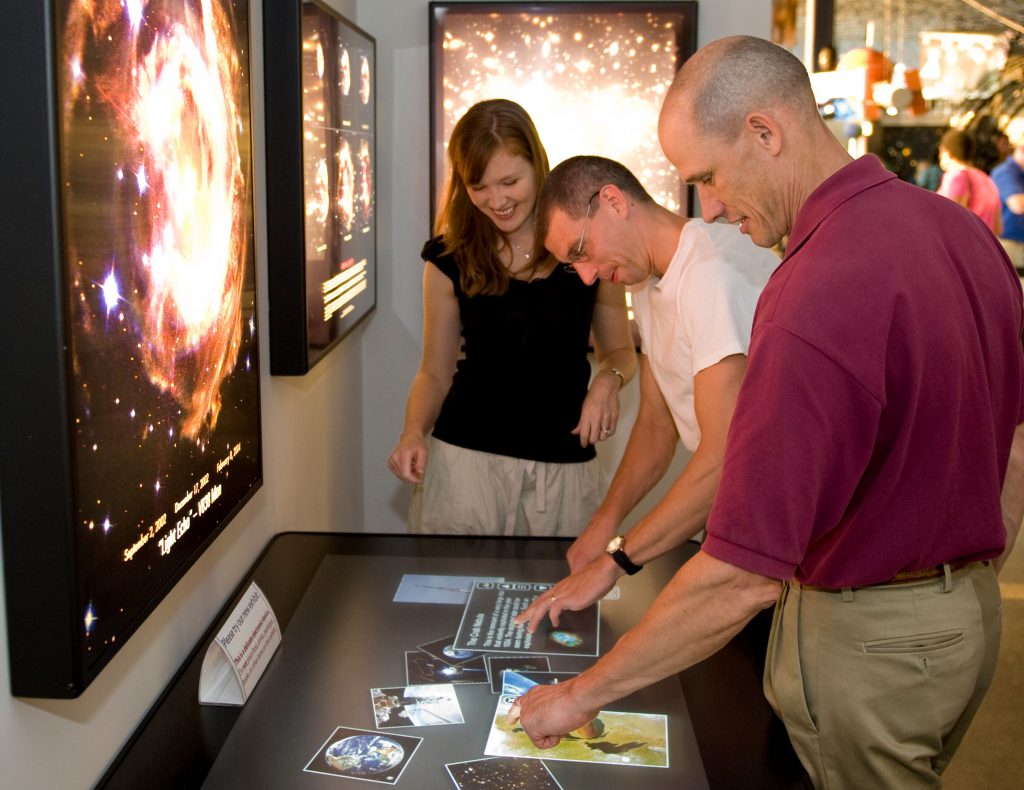