Elon Musk – On the Move

A modern day Captain Kirk, Musk aims to “go where no one has gone before seeking strange worlds” via interplanetary satellite communication and travel.

He is a dreamer, a schemer and a one of the most powerful and innovative people on this planet. Originally from South Africa, Musk immigrated to Canada the US, where he has since made his home as one of the movers and shakers in Silicon Valley.

His personal net worth has reached 12.5 billion. The visionary PayPal co-founder, Elon Musk, is taking us into the future. He is the founder and brains of the electric car company Tesla Motors and the energy providing company SolarCity. The basic premise of both companies is to help combat global warming. In the same vein, his prototype public transportation system ‘Hyperloop’, is ready to be tested. Its goal is to span hundreds of miles, using low air pressure, with ‘capsules’ in ‘tubes’ that will transport people at up to 800 MPH. 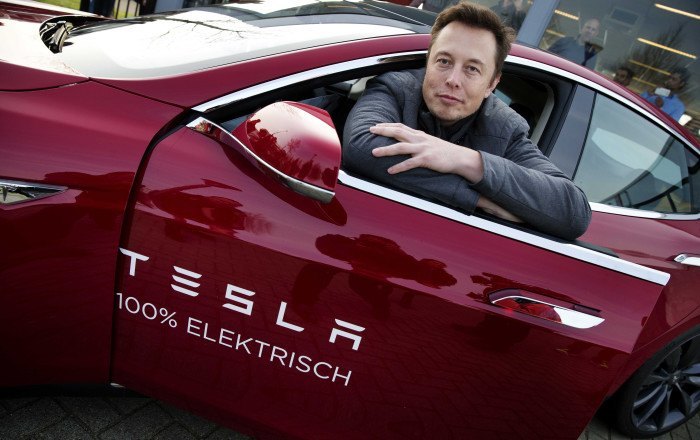 He is also the founder and CEO of Space Exploration Technologies Corp. (SpaceX). SpaceX is the first privately funded space exploration company to create a liquid-fueled rocket to reach orbit, successfully launch and recover a spacecraft, send a spacecraft to the International Space Station, and send a satellite into geosynchronous orbit. 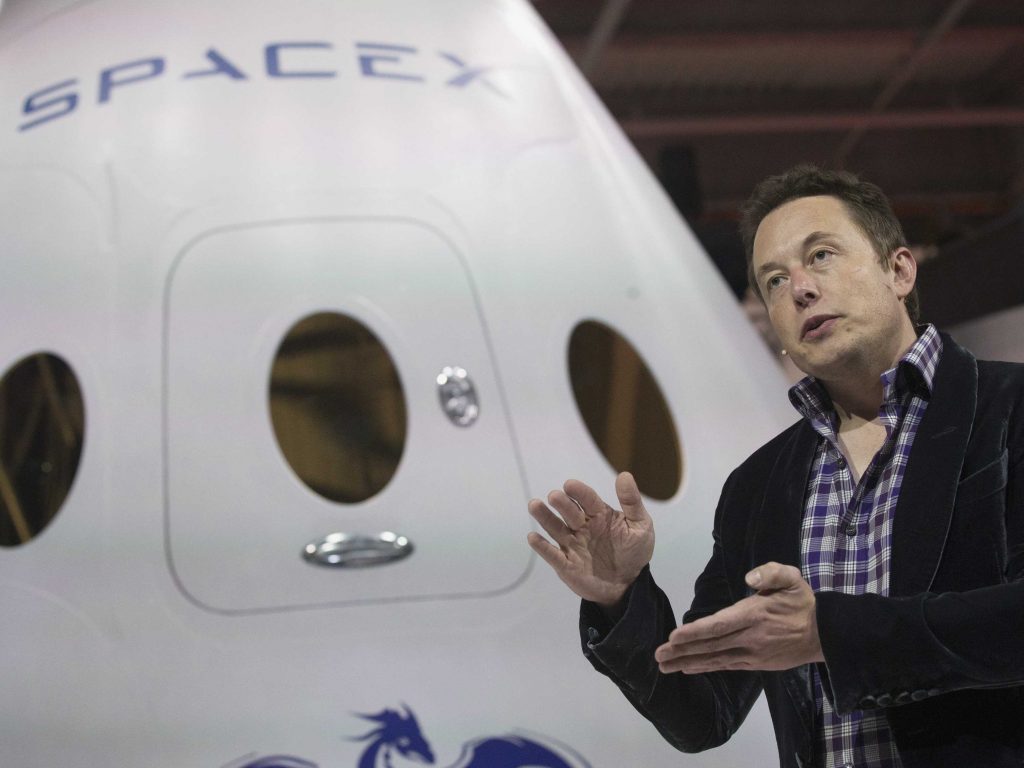 His latest market achievement: lithium-ion batteries made available to consumers and utilities. And up next? Musk plans to create a giant global high-speed internet provider with up to 4000 satellites that could potentially reach Mars. His dream:  to establish a Mars colony with a population of 80,000 by 2040.

“It will be important for Mars to have a global communications network as well,” he says. “I think this needs to be done, and I don’t see anyone else doing it.” 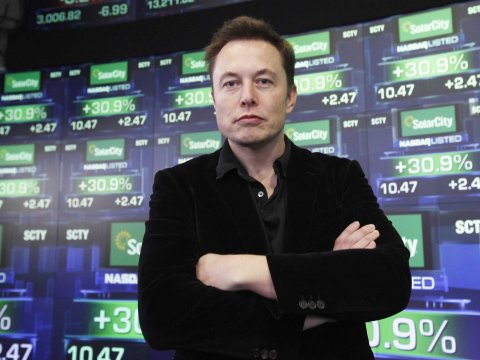 “History has demonstrated that while Musk’s goals can sound absurd in the moment, he certainly believes in them and, when given enough time, tends to achieve them,” states Ashlee Vance, the biographer who wrote Elon Musk: Tesla, SpaceX, and the Quest for a Fantastic Future.