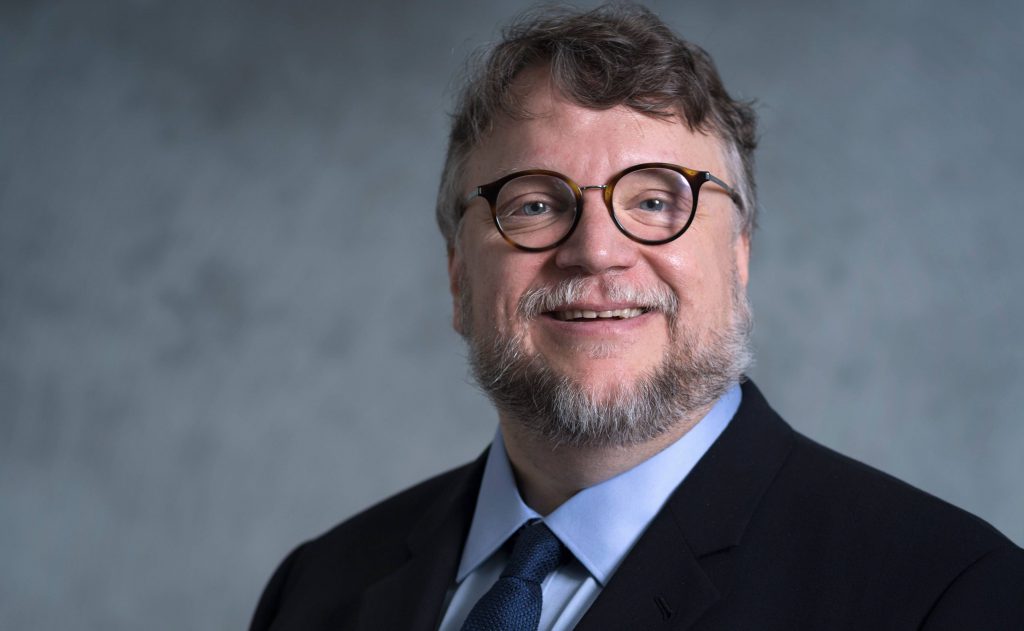 Guillermo del Toro is a film director, screenwriter, producer, and novelist. Filmmaking his been his passion since he was a child in Guadalajara, México, making short films with his father’s Super 8.

Del Toro first became known in 1993 for the film Cronos which he directed. He continues to direct and produce. In 2006, his film, Pan’s Labyrinth, was nominated for six Academy Awards. He also directed Hell Boy, Blade II, and Pacific Rim. In addition, he has produced many well-received movies including: The Orphanage, Julia’s Eyes, Biutiful, Kung Fu Panda 2, Puss in Boots, and Mamá. 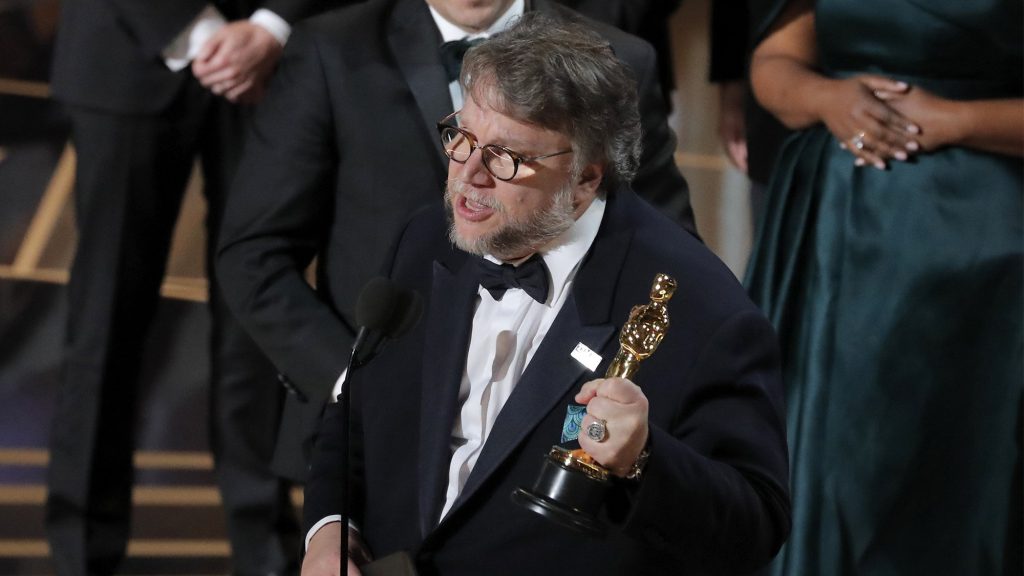 In 2017, del Toro’s achievement was honored for his masterfully executed film, The Shape of Water for which he was awarded the Academy Awards for Best Director and Best Picture.

Fox Searchlight Pictures has signed on Guillermo del Toro with a contract that covers live-action feature films, as well as a new label in the horror, sci-fi and fantasy genres, which will be produced and curated by the director. Guillermo del Toro was recently named one of Time’s 100 most influential people in the world.

“He is an auteur whom artists adore. We look up to him because he doesn’t compromise in his mission to burrow down into the craggy pit of love and fear and invite us down there with him.” – Jordan Peele