After the financial crisis of 2008, a new money called Bitcoin was invented. It is a virtual currency, not controlled by any government but by users worldwide to store wealth and buy and sell things quickly.

It is not “mainstream” yet, just as credit cards took their official title in the USA in 1950, email taking form in 1984, and a more recognizable internet in 1994, Bitcoin is still on its way to revolutionizing the archaic world of banking and finance. However, its total value reached $100 billion USD in 2017 and it can now be used to purchase just about anything from real estate to services and products. 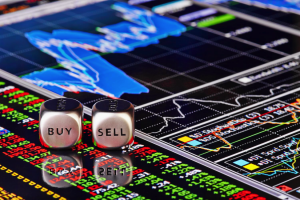 Like all currency, Bitcoin is based on trust yet there is no one centralized place like a bank, and as a result all users have a ledger called ¨blockchain¨ that accurately records all transactions.  The real future of it is to allow worldwide users to exchange value every day and night!

Primarily, Bitcoin’s power is the freedom it gives to users. Government and banks will have to change or regulate Bitcoin to hold their power over money.  Nevertheless, consider this – in reality, billions of earth’s citizens have no bank. Will Bitcoin solve this problem?

As the digital world of internet and mobile phones continue to transform at rapid speed, it looks more promising each day that Bitcoin may become the future of money. 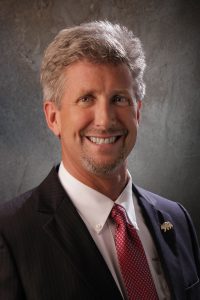 After graduating from the University of Alaska, Tobias James Preston founded his first private lending company called McKinley Mortgage in 1989.  By the year 2000, it had not only grown nationwide, but also on an international scale with three offices throughout Mexico currently operating in Tulum, Mexico City, and Los Cabos.

His professional passion is to bring capital to illiquid markets and his entry into Bitcoin and associated crypto – currencies will leverage this opportunity internationally.