On the move and helping others on the move.

Kirsten Green is a venture capitalist with a flair for helping companies make it to the big leagues. 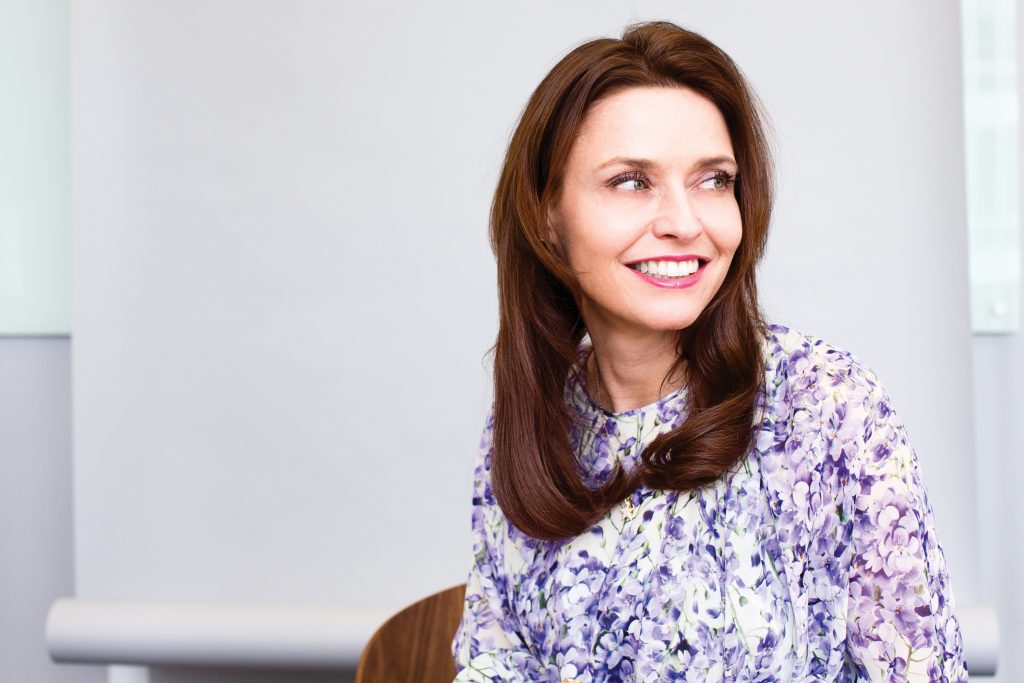 Green graduated from UCLA with a degree in business economics, though never went to business school. Her business acuity was gleaned in retail. She founded Forerunner Ventures in 2007. Her genius is in analyzing consumer behaviors and brand building. For Green it is all about “original thinking,” something she says is “paramount as an investor seeking outsized investment returns,” as reported in a CNN interview by Poppy Harlow and Haley Draining. 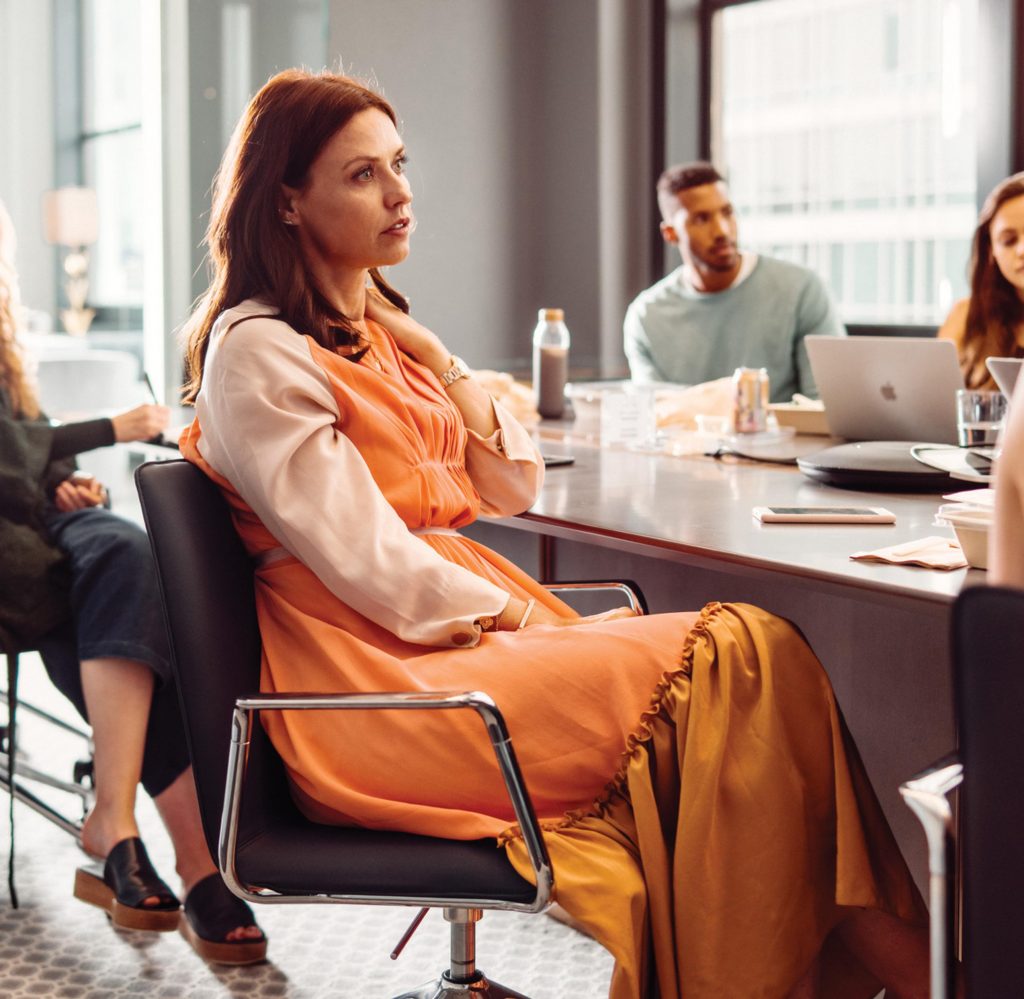 Her expertise has paid off. By 2017, according to CB Insights, Green became one of the top tier venture capital investors of the world. This is due in large part to two successful early stage investment payoffs. In 2016 Unilever bought one: the Dollar Shave Club for one billion dollars U.S. In the same year another of Forerunner Ventures’ investments, Amazon competitor Jet.com, was given over to Walmart for a tidy $3.3 billion.

“I’m still working to persuade the VC ecosystem that the evolution of the retail sector is ripe for more multi billion-dollar venture outcomes.” –Kirsten Green