Behind the flawless appearances of many high profile women, including Ivanka Trump, Margherita Missoni, Carolina Herrera and Wendi Murdoch, is makeup artist and entrepreneur, Alexa Rodulfo. 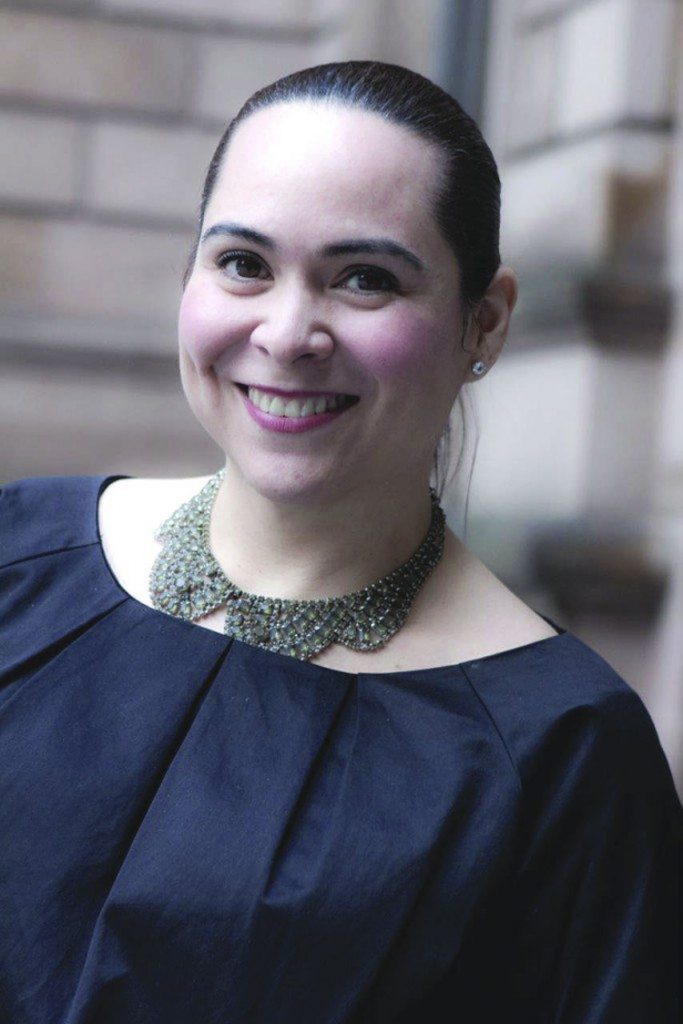 Since 2006, Alexa has become one of the most in-demand makeup artists of the New York social scene, according to Vogue. Since then, she has been featured as a go-to beauty guru in nearly every American fashion magazine, as well as countless international titles and Forbes Mexico. 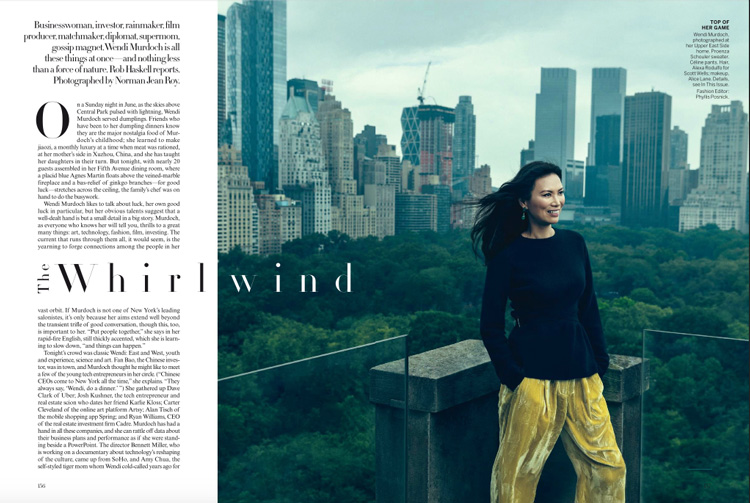 Le Figaro named her “The Best Secret” of New York’s Social set. Alexa’s editorial work has also appeared in the some of the most prestigious fashion magazines, including Vogue, Elle and Harper’s Bazaar.

The self-taught hair and makeup artist from Juarez, Mexico launched her first business venture through her own talent and passion, as well as her parents’ support. She still owns and operates Alexa: a salon in her native Juarez, Mexico today.

With her tremendous success in Mexico, she took a leap of faith and moved to New York City in 2005. It wasn’t long before she developed a loyal following among the world’s most beautiful and stylish women including Ivanka Trump, Margherita Missoni, Lauren Santo Domingo, Carolina Herrera and Wendi Murdoch, among others. 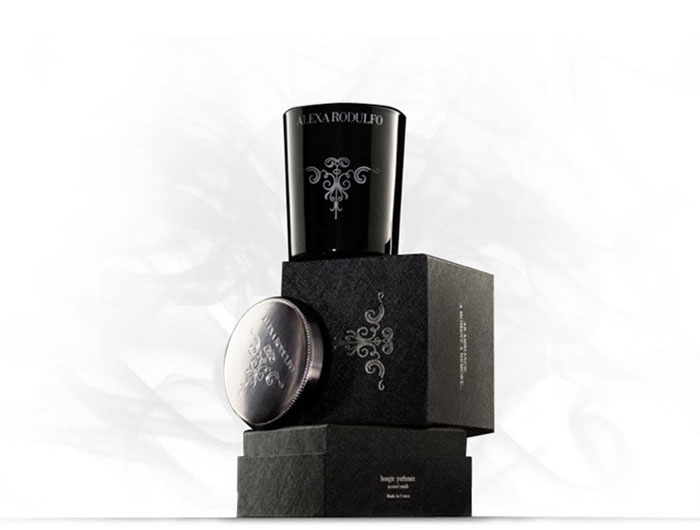 In 2009, Alexa branched out again as an entrepreneur, with the creation of her luxurious Alexa Rodulfo Candle Collection. The collection of seven luxury candles is designed to transport their users to a place of calmness and pleasure.

Be on the lookout for the expansion of Alexa’s exclusive and sought-after product line to include make-up, home and fragrances.