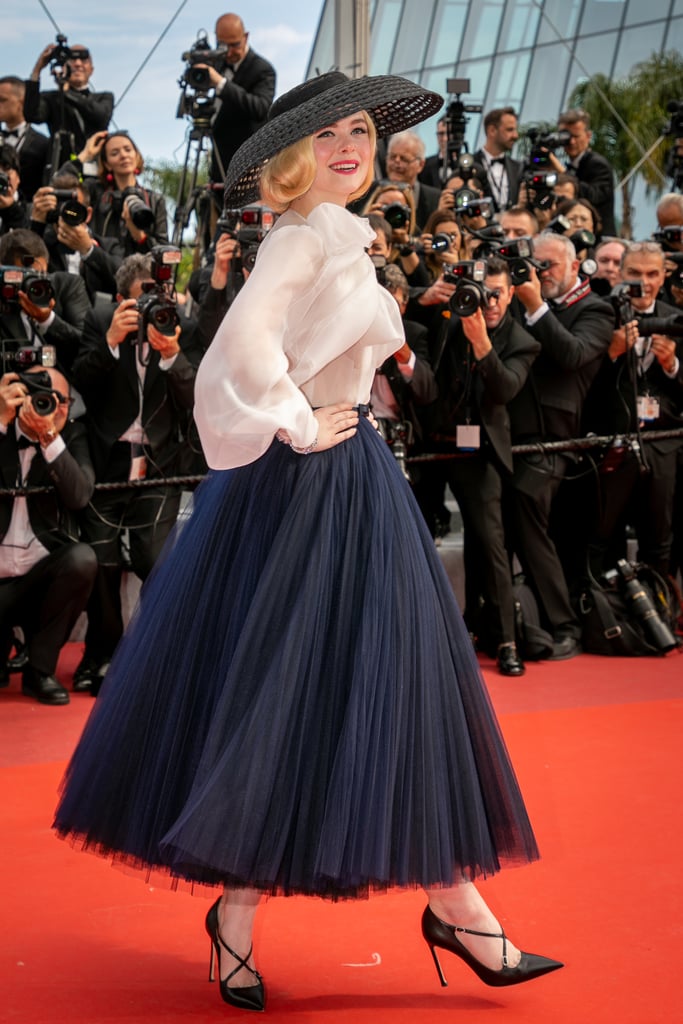 “I love being terrified by a role. If it’s a challenge or I feel pressure, it’s probably the right choice.” — Elle Fanning

Elle Fanning’s career is soaring, and she’s taking it to different heights than one might expect from your typical 22-year-old actress, which Fanning is anything but.

The now-seasoned star made her screen debut at the age of two in 2001’s I am Sam, and in recent years has embraced indie films, including Sofia Coppola’s The Beguiled (2017) and Woody Allen’s A Rainy Day in New York (2019), to great acclaim.

Her stellar reputation led her to be the youngest woman ever named to the Cannes Film Festival Jury in 2019, but Fanning is not through breaking new ground. 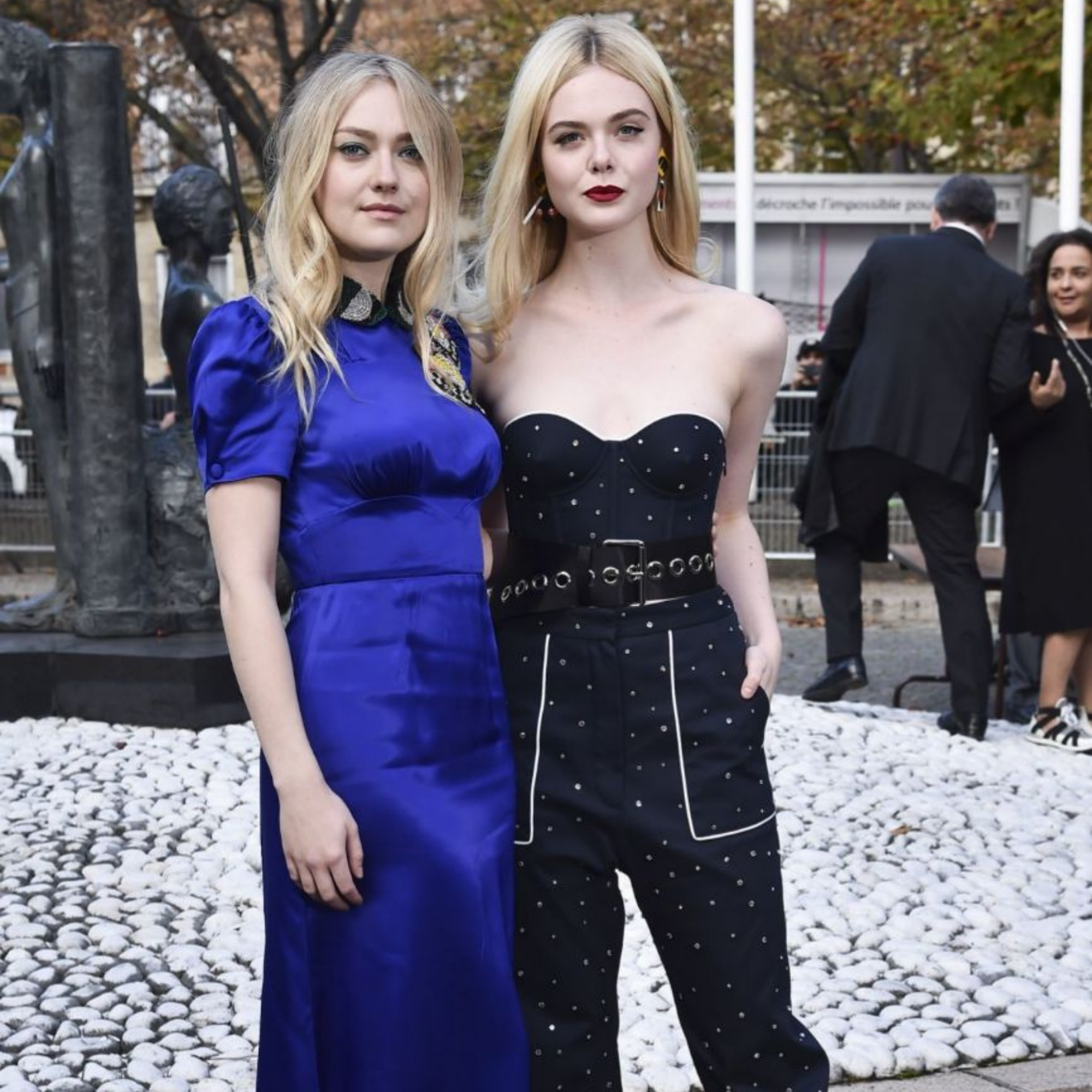 Fanning not only stars in Hulu’s period drama The Great, which debuted in May, she is also an executive producer of the series, a new challenge the actress was eager to take on as she moves closer to her dream of directing one day.

The experience, she says, was an eye-opener, but more importantly, a confidence-builder as Fanning says she learned to express her opinions in situations that first seemed intimidating for a star used to being in front of the cameras.

Elle and Dakota Fanning will play on-screen sisters in the coming-of-age story The Nightingale adapted from Kristin Hannah’s international bestseller.

“I can’t really remember my life without movies.” — Elle Fanning