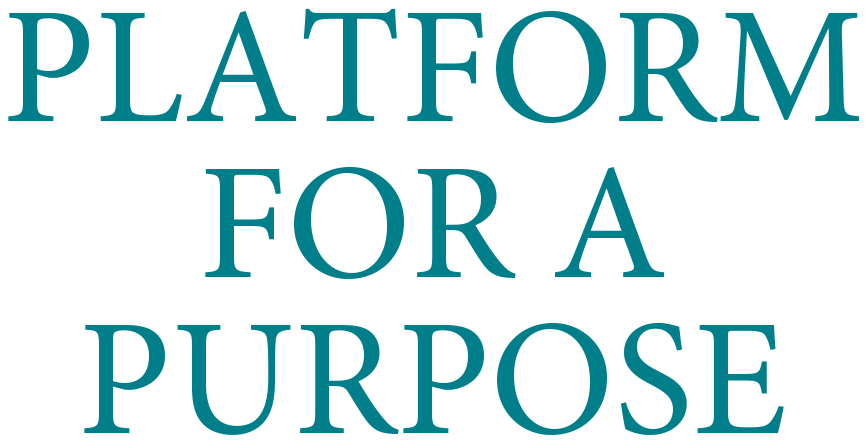 This edition’s Highly Influential presents top athletes and artists who are using their talents and craft to propose positive change. Commanding victories in running, motorsports, art, technology, soccer and water-sports, these professionals value their platform by supporting different movements and spreading forward-looking messages. Staying ahead of the game, it’s life in the fast lane – these influencers are #OnTheMove. 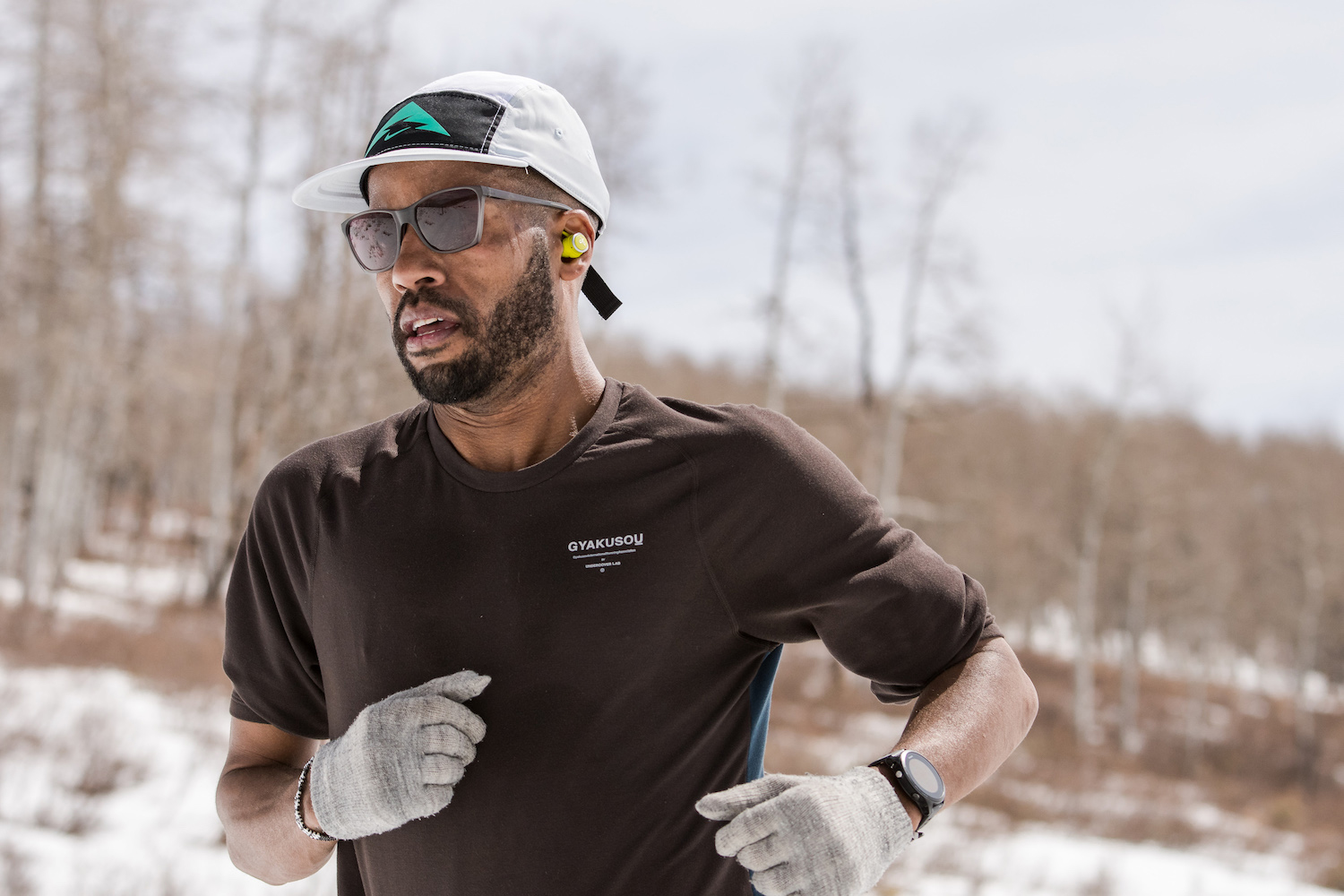 Free-spirited and inquisitive, Knox Robinson is a New York-city based runner, author and coach who has introduced thousands to a new approach when it comes to running. Co-founder and captain of the Black Roses NYC run crew, it’s his thoughtful side depicting freedom and spiritual connection that comes from putting one foot in front of the other; and it’s his visionary side that strikes movement and inspiration in a community of New Yorkers (and beyond) looking to come together for new experiences. Running his route alongside a passion for music and culture, Robinson has inspired the global running community. 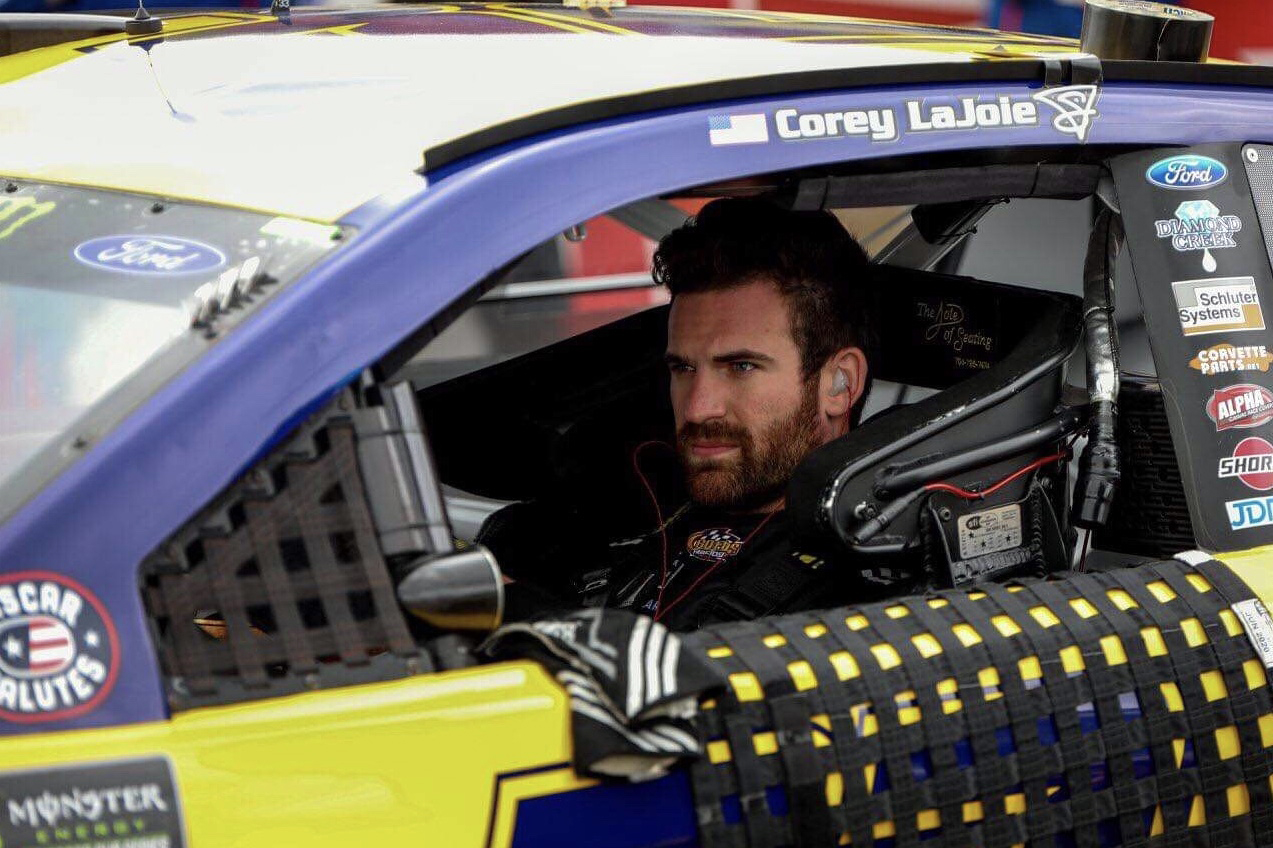 NASCAR Cup Series Driver, Corey LaJoie, is a third-generation racer and a very well-known name in the world of motorsports. An impressive racing resume that includes six wins in the NASCAR K&N Pro Series East, three wins in the ARCA Series, and several top 10s in NASCAR’s national series, Corey pilots the No. 32 Ford Mustang in the NASCAR Cup Series. His passion for charitable work helped raise over $210,000 for SamaritansFeet.org. As a result, he was awarded the National Motorsports Press Association’s distinguished Spirit Award that recognizes character and achievement in the face of adversity. 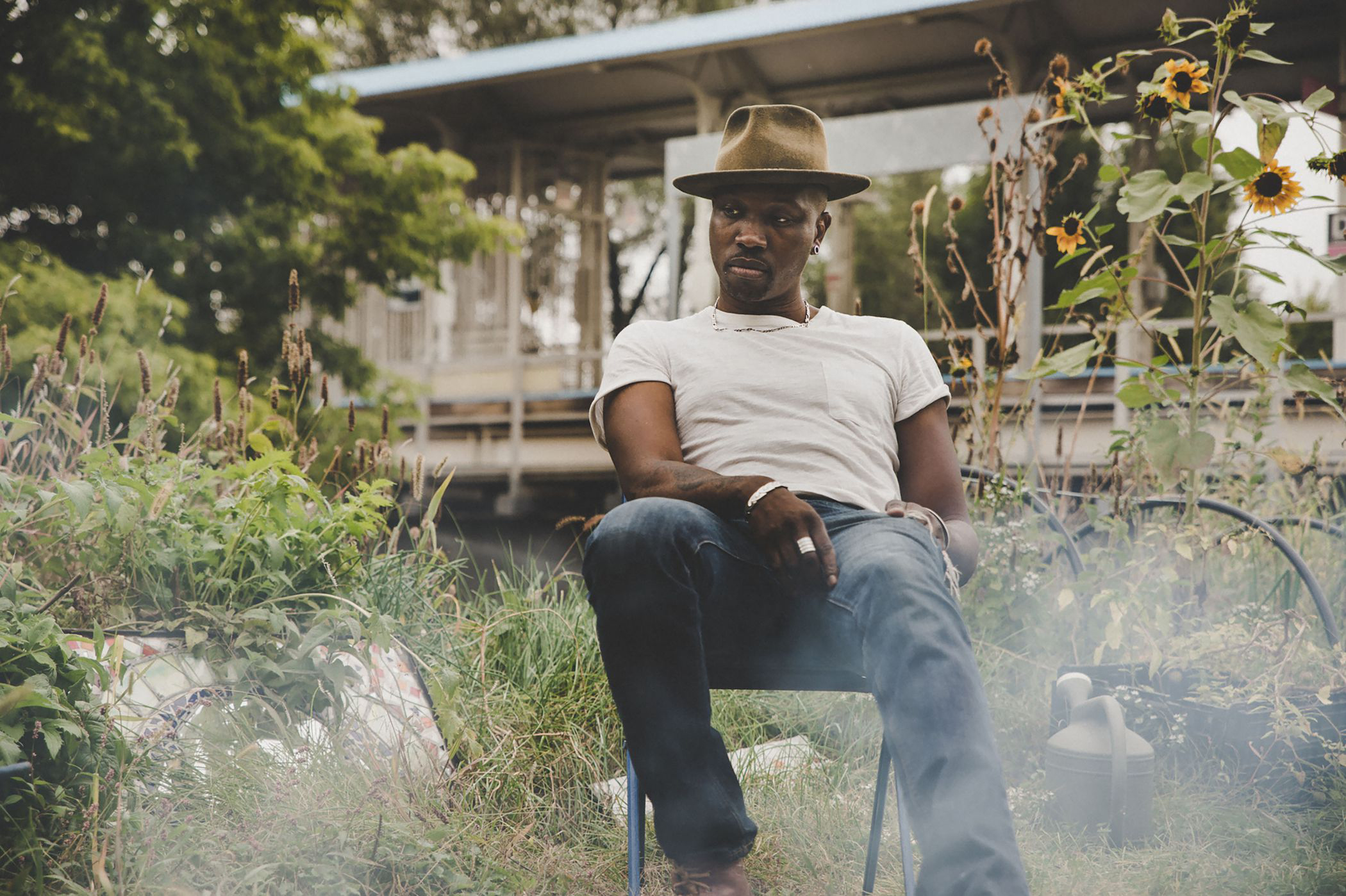 Olusola “Shala” Akintunde is a Nigerian-American social impact artist, producer and pioneer in the emerging medium of solar art – a discipline that seamlessly merges art and solar technology. Admired for his Bronzeville Solar Pyramid which provides energy to a neighboring community, his collaborations with top global brands focus on the better good of society. With music, culture, and politics as the driving force behind his work, the Chicago-based artist’s goal is to move the world forward by ushering in the art of clean energy. 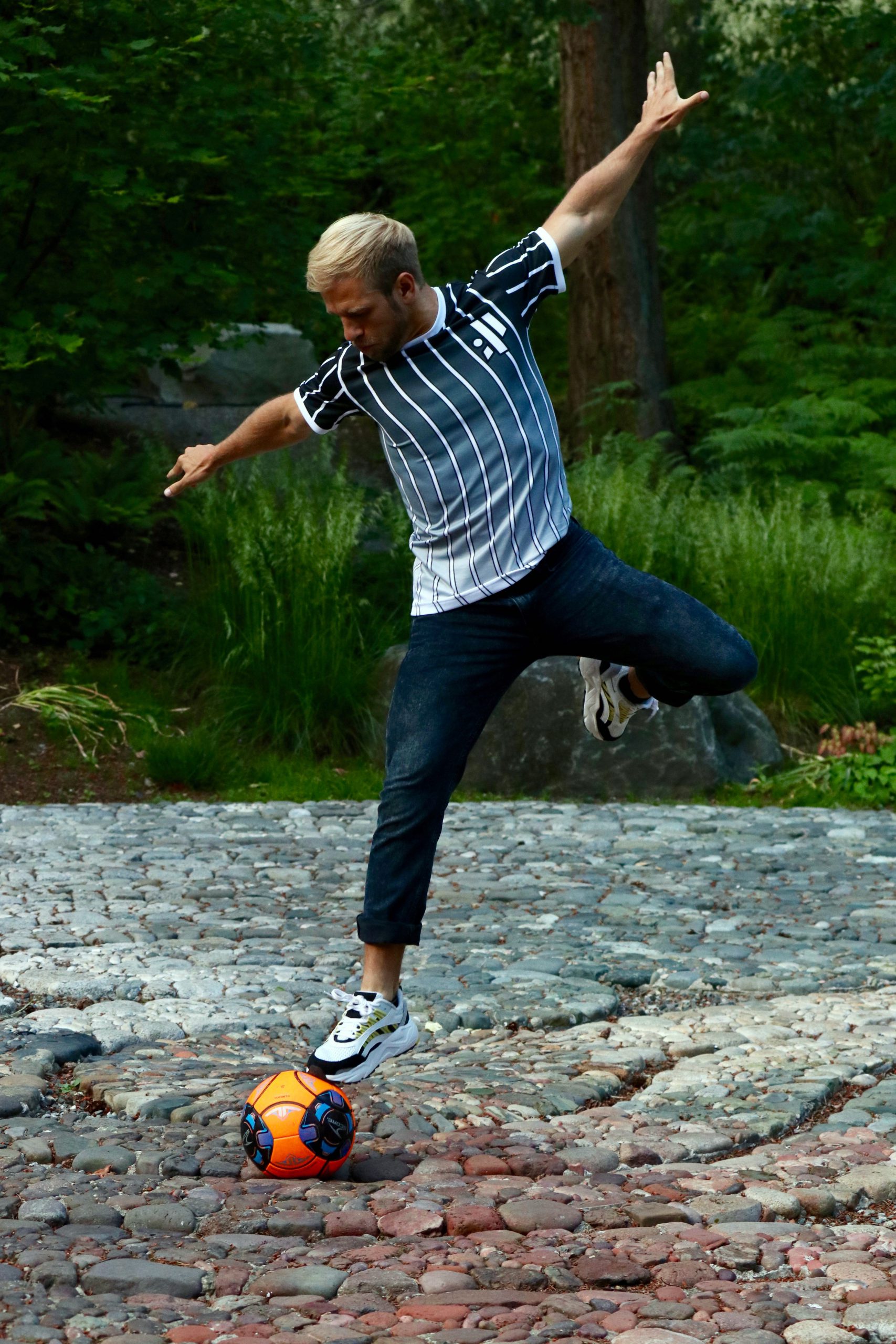 Native to New Jersey, Diveny has traveled the world for a sport that fuels his every move. As a soccer freestyler and fitness influencer with a degree in Applied Astrophysics, his creative talent built on what he can do with a ball is a nod to his intricate performance of skill and control. His global audience of over 1.8 million predominantly on Instagram and TikTok, makes his social media promotions for the world’s biggest brands a kickin´ success. With a ball never far from his feet, Diveny is esteemed for hosting educational events with local academies and energetically performing for varying audiences. His fluid poetic style is an inspiration for people around the globe. 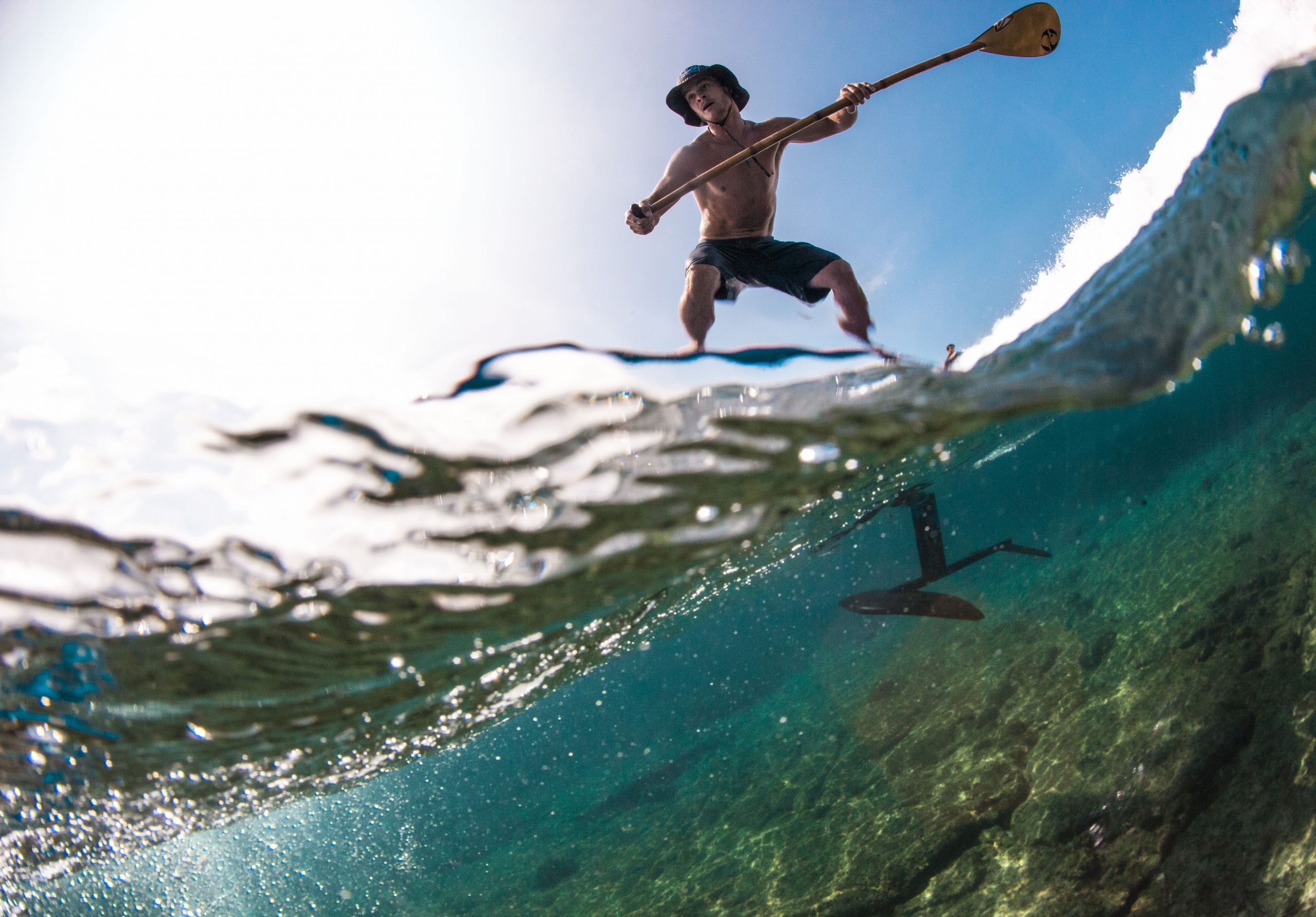 A unique type of athlete, Zane Schweitzer fully invests his time into the craft of action water sports while also ensuring the field he plays on is always taken care of. As a fifteen-time World Champion, two-time Ultimate Waterman, and five-time Master of the Ocean, Schweitzer has moved the surfing world not only with his talent and expertise, but also with his innovative ways to protect the ocean – the place he calls his home. Working closely with local government leaders, athletes, and non-profits, Schweitzer is passionate about using his platform for the better good of the world. 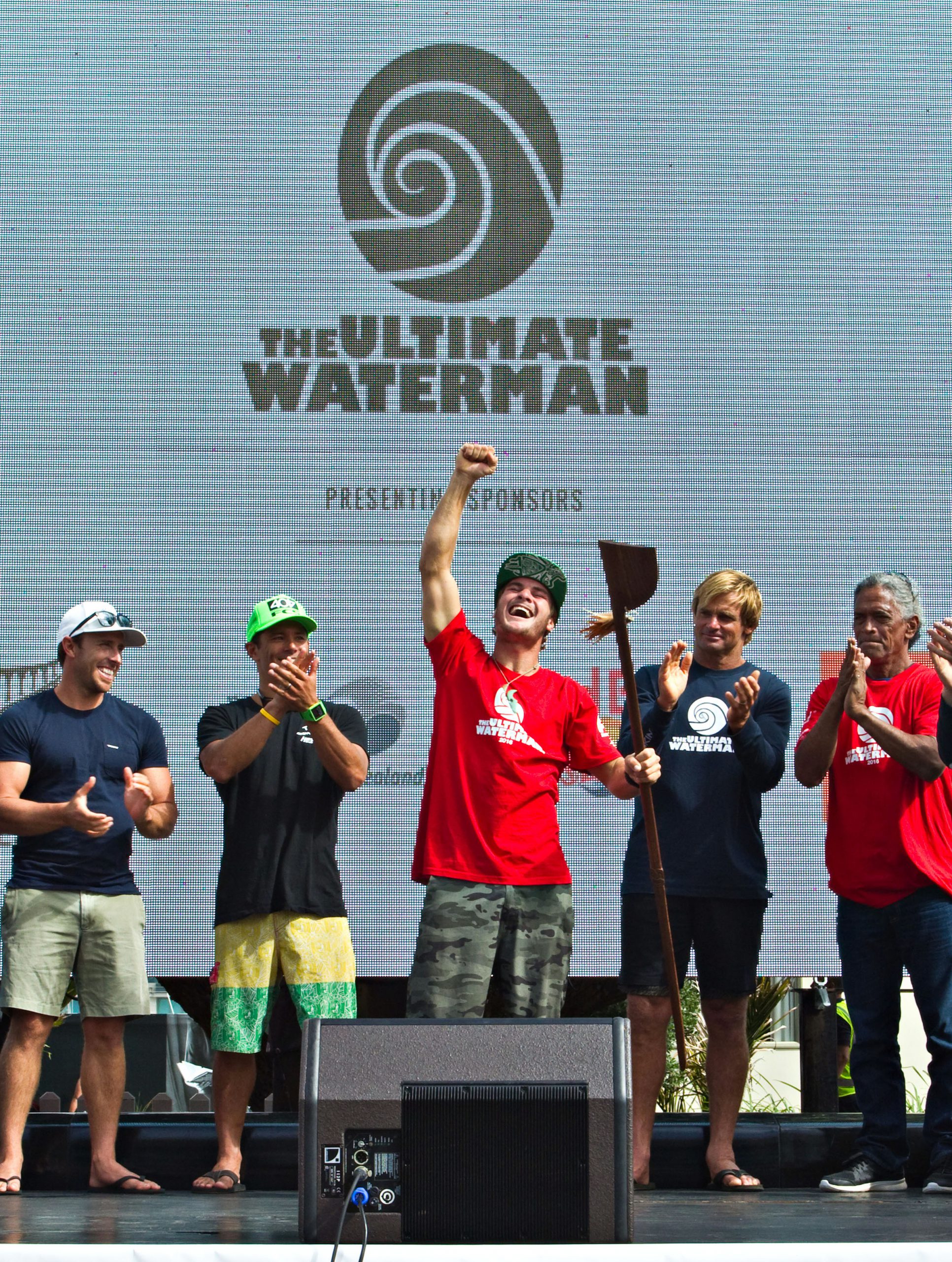 His #PocketofPlasticChallenge has encouraged millions of people to grab a pocket full of plastic from the beaches and properly recycle. Paving the way forward for the next generation of eco-stewards, his inspiring work with young people including the InZane Clinics, teaches thousands of kids how to swim, surf, paddle and respect the Ocean. Schweitzer is an in-demand speaker performing at schools, businesses, clubs and community events, leaving audiences motivated, inspired and full of the “Zaniac” spirit. Sharing a passion for writing, he  published his first book Beneath the Surface in 2017 and continues to document his worldwide travels through his collection of powerful online blogs and messages.

An ocean warrior and enthusiast, Schweitzer is taking the lead with his growing count of dedicated followers lining up to catch the wave.