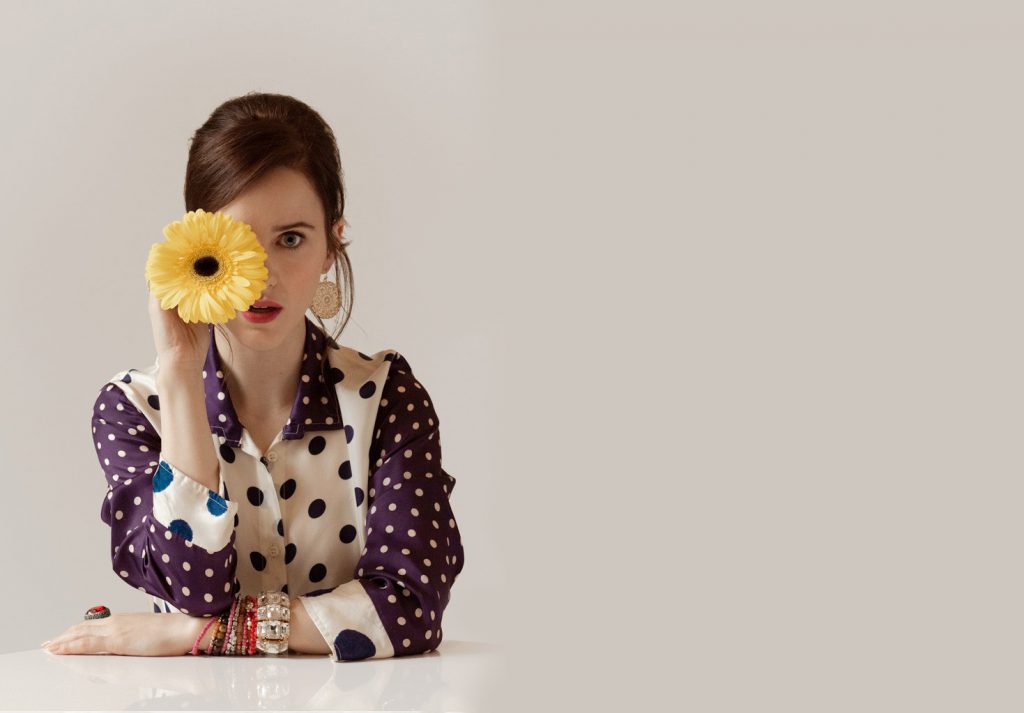 The sprightly actress has carved a name for herself onscreen, though Rachel Brosnahan is not even thirty years old. In her role as Midge Maisel, in The Marvelous Mrs. Maisel, she has been awarded an Emmy and two consecutive Golden Globe awards.

The simply marvelous Brosnahan grew up in Illinois. She graduated from Wilmette’s Actors Training Center. Prior to college, Brosnahan played a role in the horror movie, The Unborn. Other film credits include: Patriots’ Day, Burn Country, and The Finest Hours. 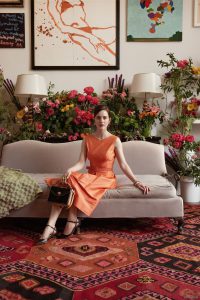 Throughout college, Brosnahan made appearances on television including in The Good Wife and Grey’s Anatomy. She was also nominated for an Emmy for her portrayal of Rachel Posner, in House of Cards.

The actress is working hard and keeping busy, not only as Midge Maisel, in its third season, but lending her voice to the animated film, Spies in Disguise, and will be in the British film Ironbank along with Benedict Cumberbatch, as well as in the American film I’m Your Woman, expected to be released in 2020. This rising star is on the move. 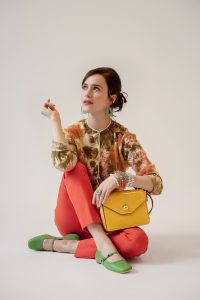