With diverse experience across film, television and theater, and raised on diverse Mexican and American influences, Sofía Sisniega is one to watch. 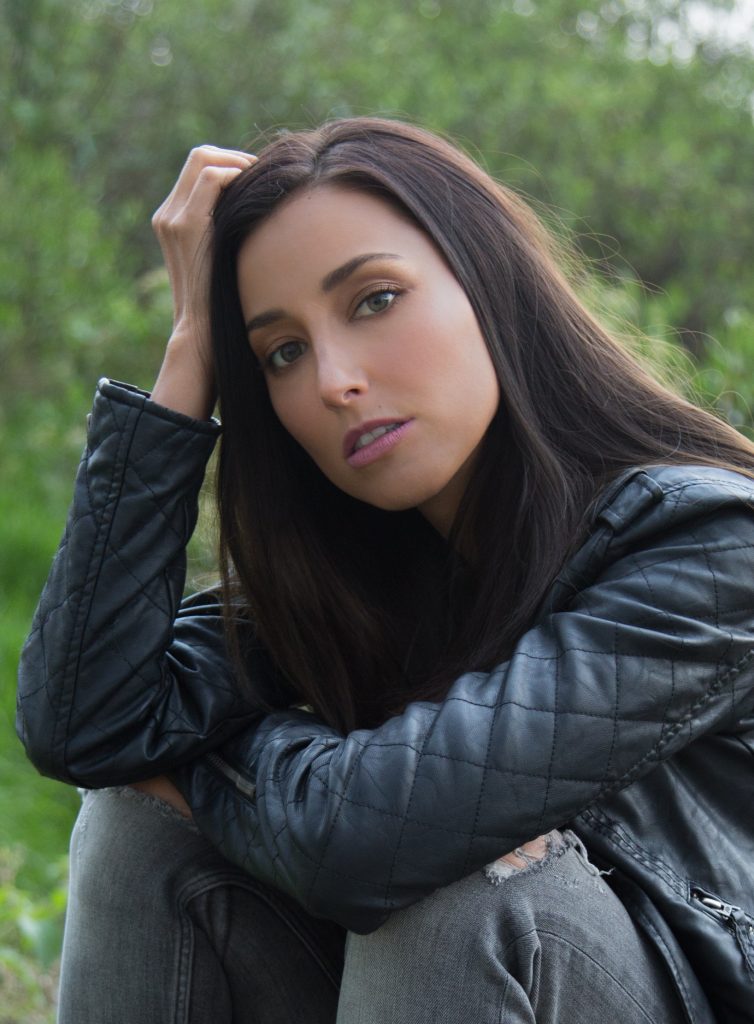 Sofia, a native English and Spanish speaker, has both American and Mexican citizenships and was raised between the two countries. A burgeoning icon in both countries, she is most well-known for her roles in the TV series “Gossip Girl: Acapulco” and the Netflix Original series “Club de Cuervos.” 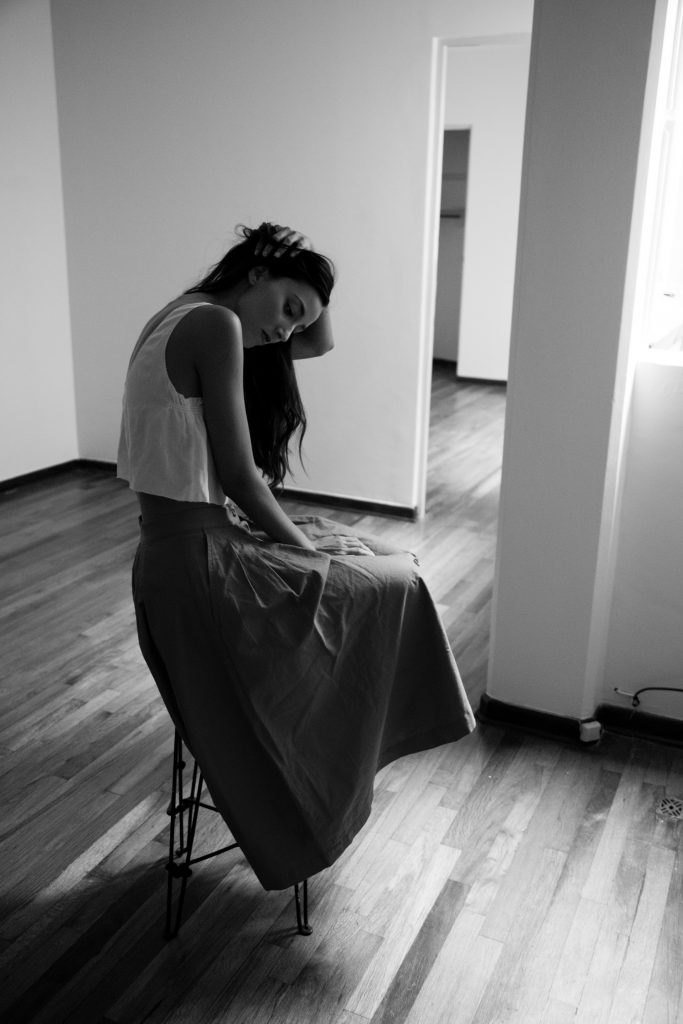 At age 16, she starred in her first movie, “Mujeres en el Acto”, followed by “Arresto Domiciliario”, both directed by independent director, Gabriel Retes. After graduating, she continued her work in Mexico with “Bacalar” directed by Patricia Arriaga and produced by Walt Disney Studios. She participated in “Get the Gringo” with Mel Gibson, “El Gringo” filmed in Bulgaria, starring Christian Slater, “Trading Water” with Carrie Ann Moss and Zoe Kravitz, “Sundown” with Teri Hatcher, among others.

Sofia recently finished shooting 2 movies in which she also stars: “Hermanos Marquez Castillo” a comedy set in the 1940s directed by Fer Rovzar/Mark Alazraki and “Compulsion” directed by Batan Silva, a psychological thriller where she plays an American Neuroscientist.

Sofia just finished filming the first season of “Aqui en la Tierra” a FOX series produced by Gael Garcia for which he directed the pilot and plays a recurring role. In this ensemble of amazing actors she plays one of the main characters: Julia, a wealthy girl with drug abuse problems. The series is directed by top up-and-coming Mexican directors. 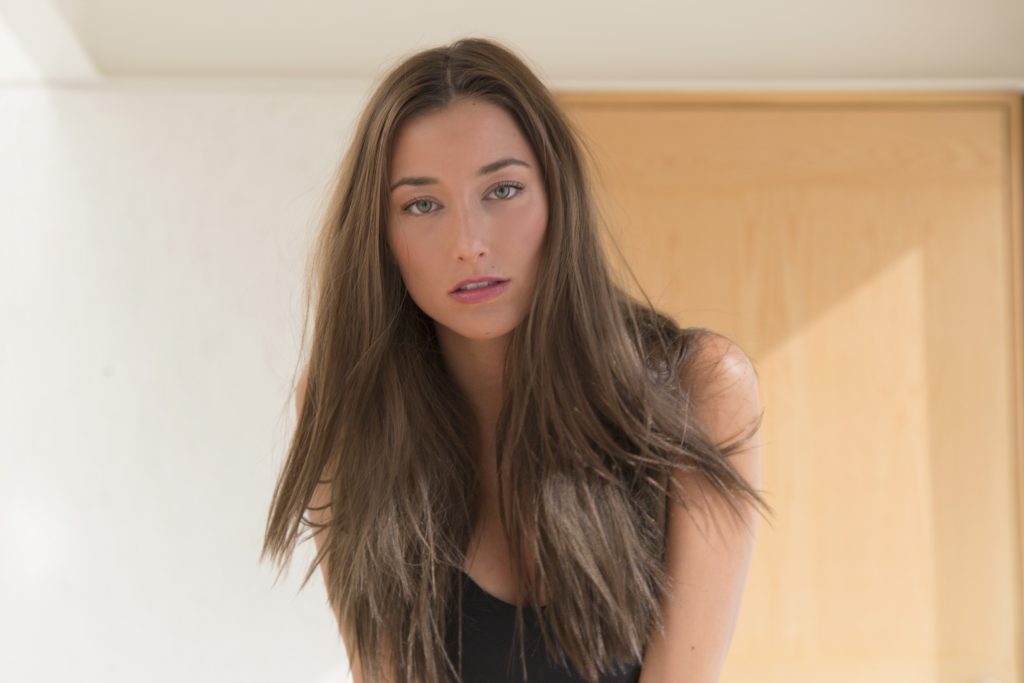 From the very start, theater has always been a part of Sofia’s life. Her theater background in New York and Mexico includes performances in plays by Shakespeare, Eugene O’Neill, Anton Chekhov, García Lorca, Strindberg, Tennessee Williams, Sophocles, Oscar Wilde, Harold Pinter and others. In March 2017, she finished a long run of the classical play in verse “Don Juan” by Zorrilla at the Helenico, one of the most important and respected theaters in Mexico. Inspired by Fellini’s movies, Sofia played the lead role of Doña Ines in this successful production.

In 2017, Sofia also played Viola in Shakespeare’s “Twelfth Night” (“Noche de Reyes”) at the famous Foro Shakespeare in Mexico City, which won awards for the best production in Mexico.

With a flourishing career across film, television and theater, Sofia Sisniega looks to bring expertise and diversity to the industry for years to come.