A Star on the Rise

Chalamet, is a young American actor, born in 1995, who grew up New York City, where he attended LaGuardia High School of Music & Art and Performing Arts. 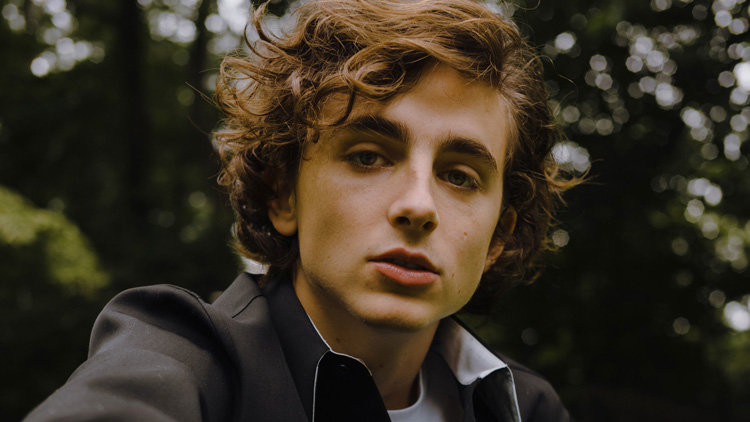 As a teenager he began acting in commercials and live theater and had some minor roles on television. He made his film debut in 2014 with Men, Women & Children, Interstellar, The Adderall Diaries and Miss Stevens, among others. 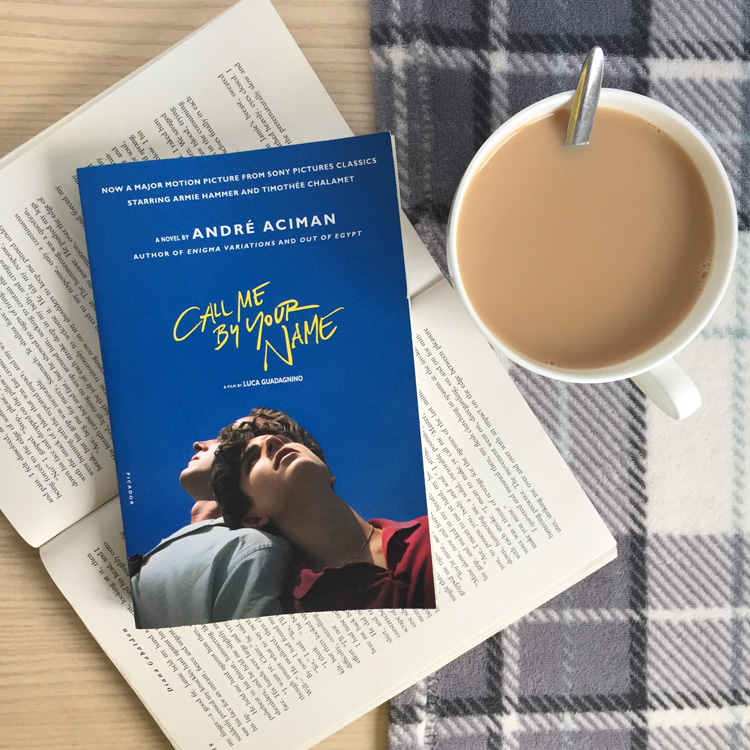 It was 2017 when he made cinematic history, first with roles in Hostiles, and then the highly-acclaimed Lady Bird. However it is Luca Guadagnino’s Call Me by Your Name that was his breakthrough role.  Already able to speak French and play guitar, Chamalet learned Italian and piano for this coming-of-age love story which garnered him the recognition of the youngest actor nominated for a Golden Globe, and the third youngest for an Academy Award. 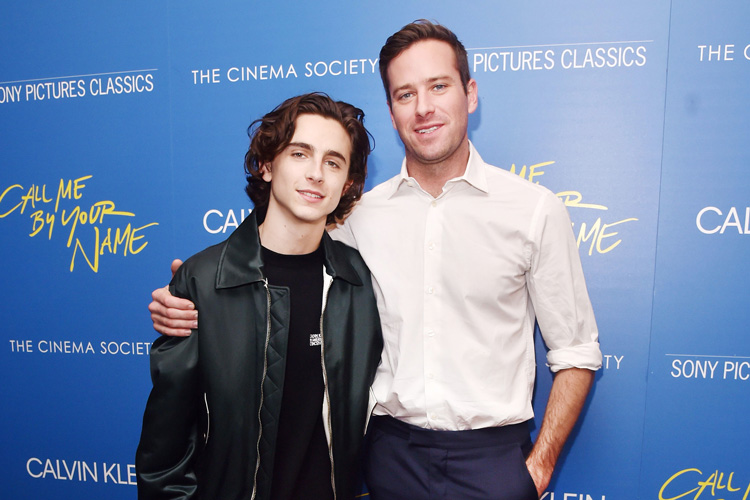 This year, he stars in Beautiful Boy and headlines with Selena Gomez in Woody Allen’s comedy, A Rainy Day in New York for which he is donating his entire salary to the Time’s Up Legal Defense Fund, the LGBT Center of New York and RAINN.