Jacinda Ardern – Let’s Do This

It’s Jacindamania – there is no denying the surge of enthusiasm surrounding New Zealand’s Prime Minister Jacinda Ardern, who at age 37 became the youngest female world leader.  The energetic Prime Minister has a clear mission: to make New Zealand a global player. 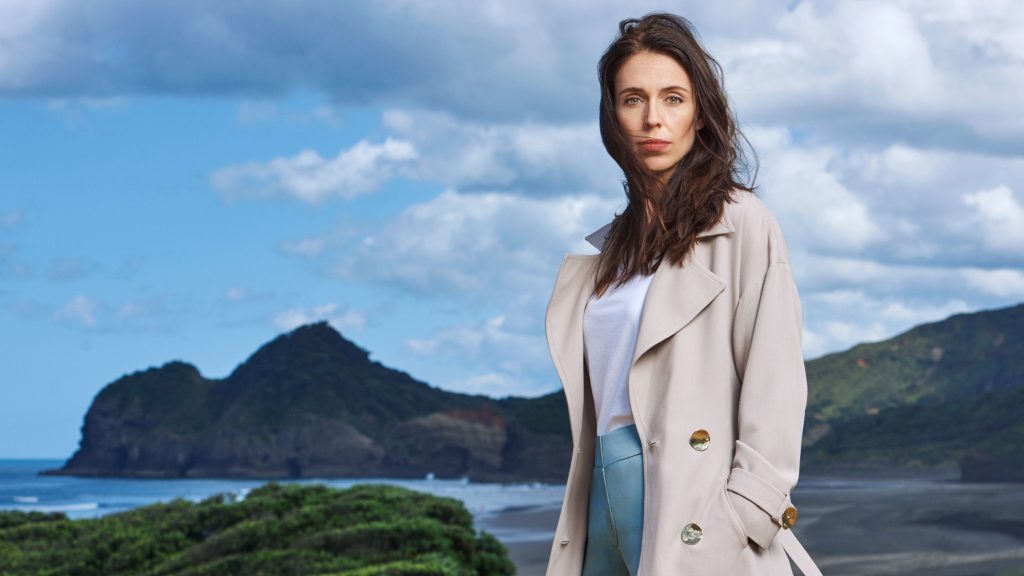 Born in Hamilton, New Zealand, Prime Minister Ardern graduated from the University of Waikato with a Bachelor of Communication Studies in Politics and Public Relations. She is quick-witted, intelligent, and boasts an appealing aesthetic, as witnessed in the feature on Ardern in the March edition of Vogue.  She is attempting to combat some big issues, including better housing and poverty reduction for the poor, nuclear disarmament, and climate change, as well as a promise to protect the country’s heritage, its environment and the future of its children. 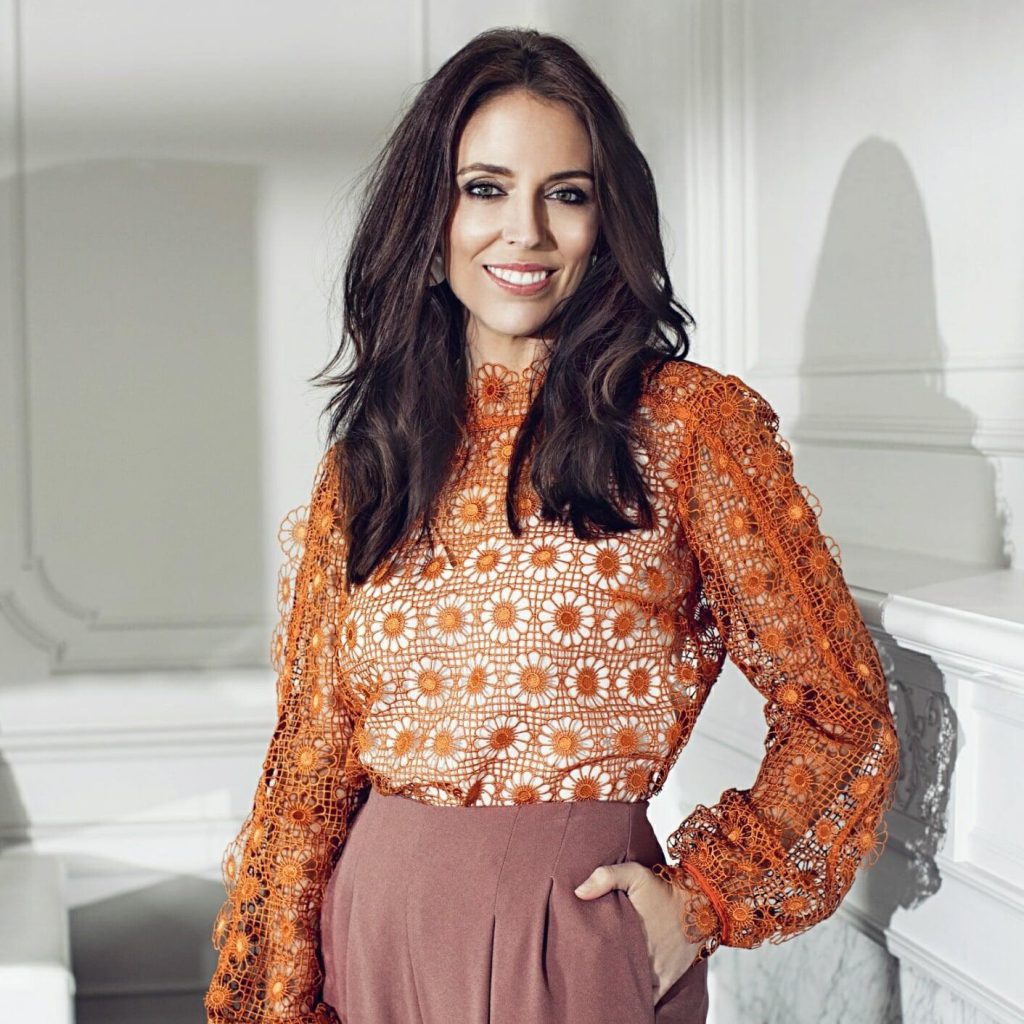 Prime Minister Ardern is vocal about these and many issues. She encourages women to, “Make your voices heard because no country can truly prosper without you.” A business as usual attitude was her response to the baby-mania surrounding the announcement of her pregnancy in January of this year. She remarked, “I’m pregnant, not incapacitated.” The Prime Minister will take a six-week maternity leave, with Deputy Winston Peters taking charge in the Prime Minister’s stead, until her return. Clarke Gayford, Ardern’s partner, and television’s “first man of fishing” will stay home with the newborn. 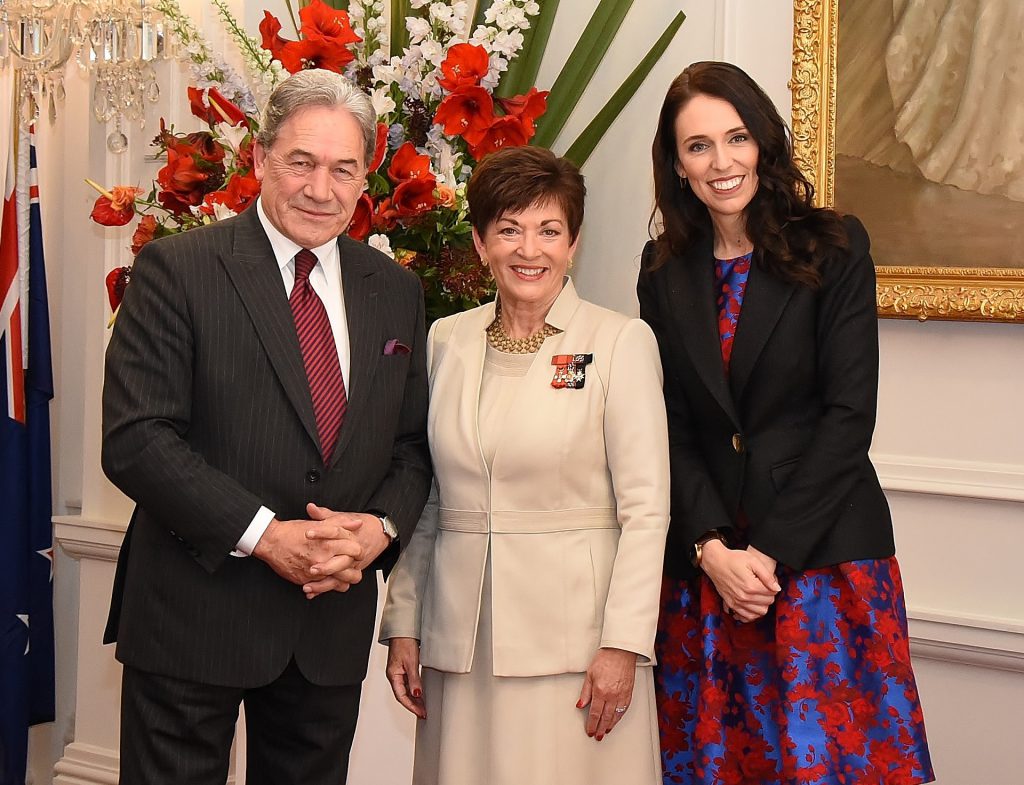 Prime Minister Ardern’s poise, charm and well-spoken thoughtfulness is setting the leadership bar high as she lives and breathes the Labour Party slogan, “Let’s do this,” every single day.

In April of this year TIME magazine named New Zealand’s Prime Minister one of 2018’s top 100 most influential people in the world.