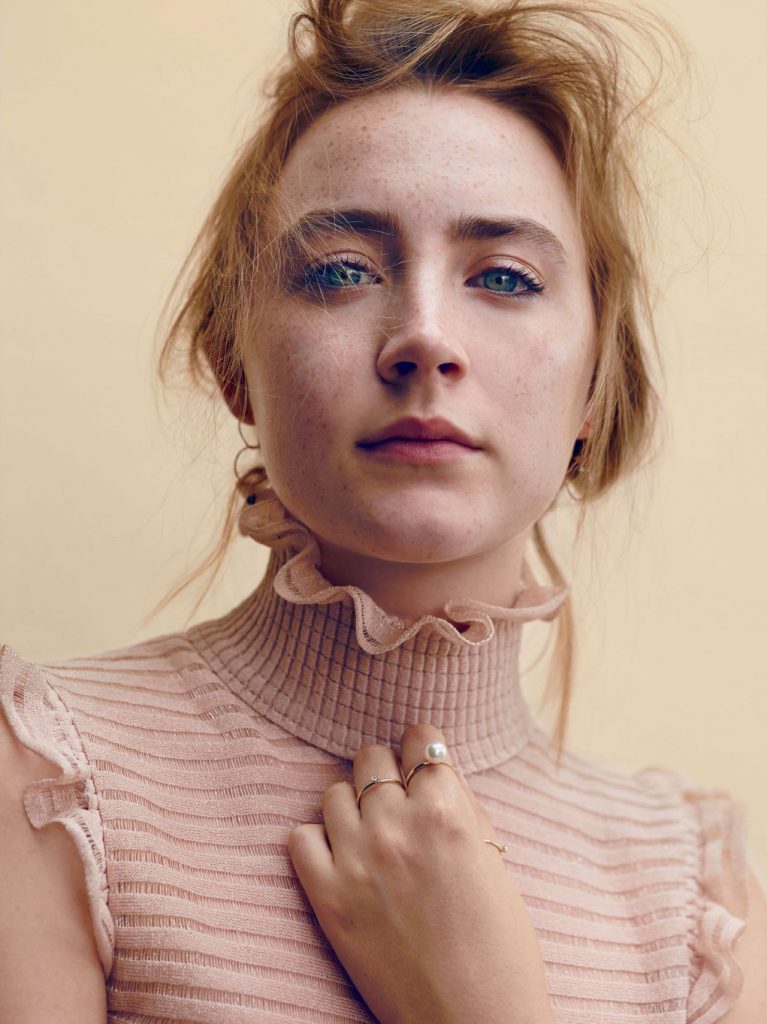 At age 24, Saoirse Una Ronan is a world-class actress. She is not an overnight success, this American-born, Ireland-raised, seemingly natural performer. She received her first Oscar nomination for her role in the movie Atonement, based on Ian McEwan’s novel, when she was just 13 years old. She has been nominated for two subsequent Oscars for best actress in both Brooklyn and Lady Bird. She did win the Golden Globe award for best actress in a comedy, in Lady Bird. 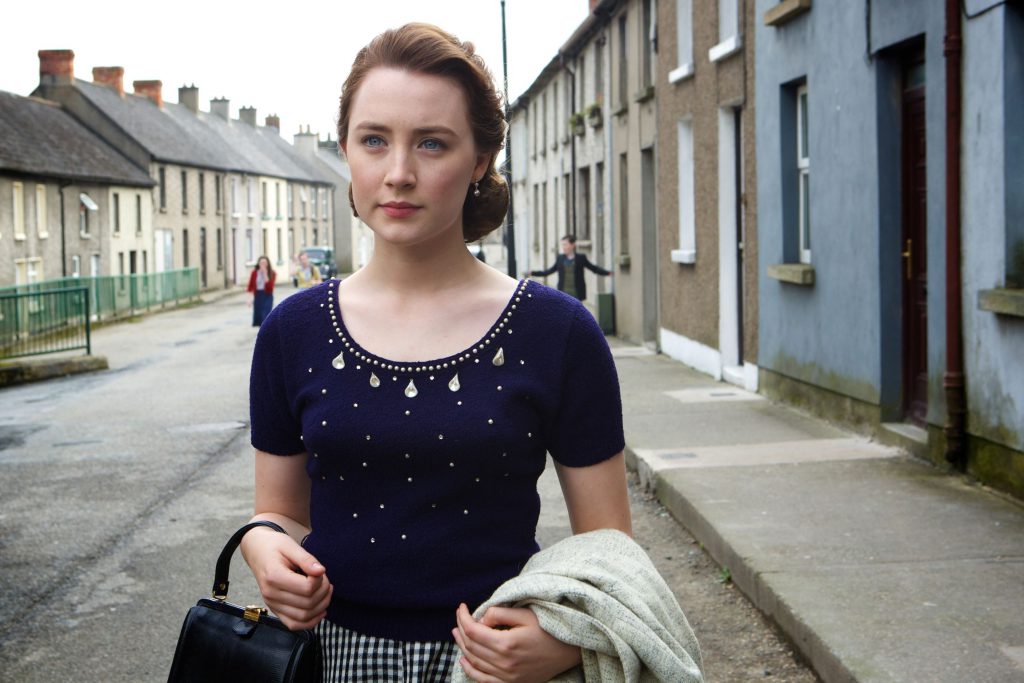 Ronan is an A-List Performer with leading roles in another McEwan adaptation, On Chesil Beach, and, in Chekhov’s, The Seagull. In December of this year, the public will witness what is predicted to be cinematic magic, as Ocean Blue’s cover-featured Margot Robbie, and Ronan will be battling for power in their onscreen roles of the greatly anticipated film, Mary Queen of Scots. 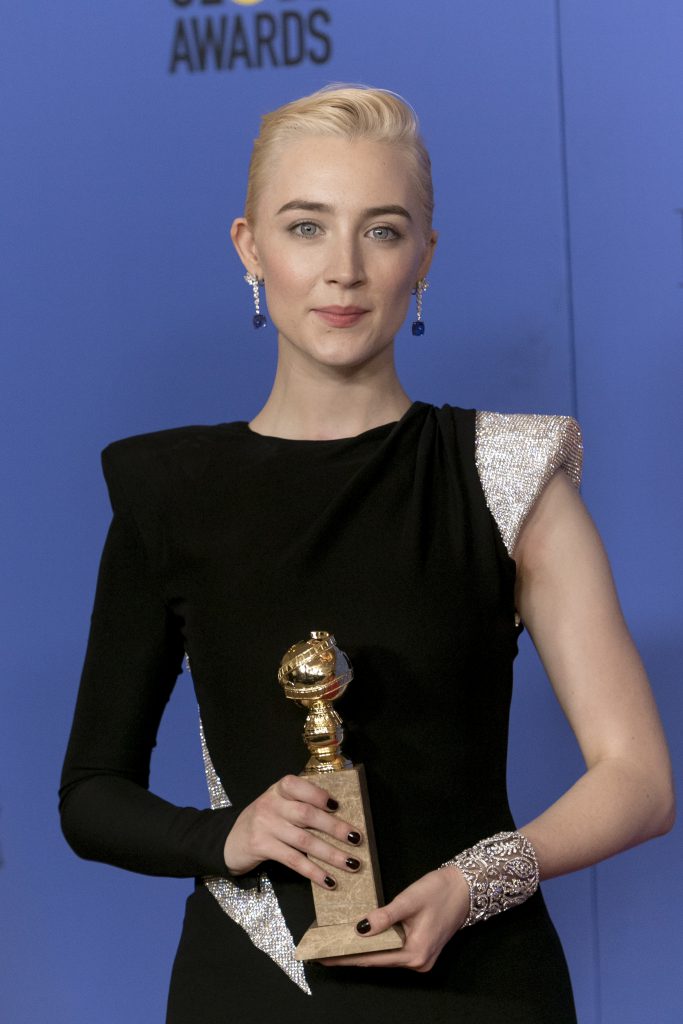 Complicated, intricate roles come to life with Ronan’s impressive talent. Those who have worked with her almost always remark on her extraordinary ability to seamlessly transform into character. She is sure to join the ranks as one of the greatest performers of our times. 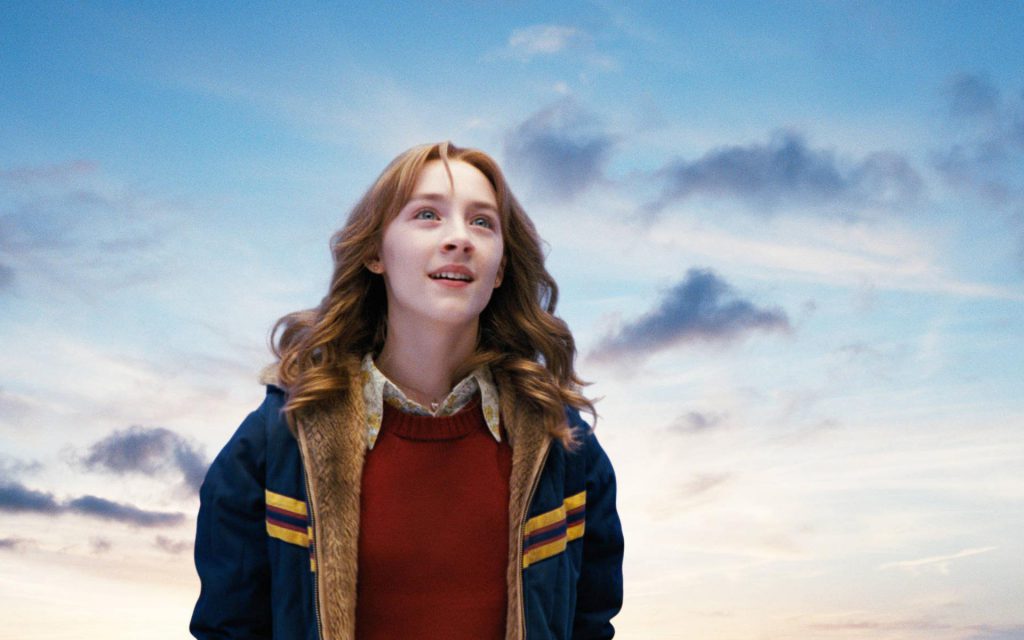 “The written word can be powerful and beautiful – but films transport us to another place in a way that even the most evocative words never can.” – Saoirse Ronan 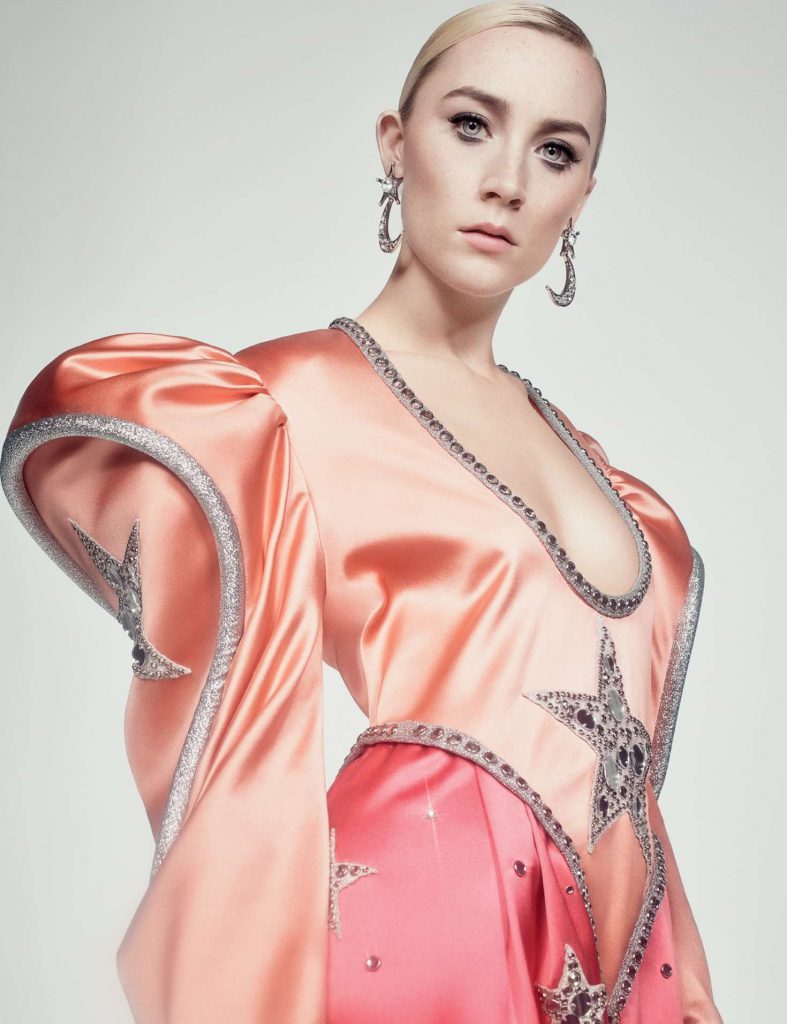