William Henry Gates III, or Bill Gates as he is universally known, is a living legend. He is one of the most important leaders of his generation, responsible for change beyond most people’s reasonable imaginings. 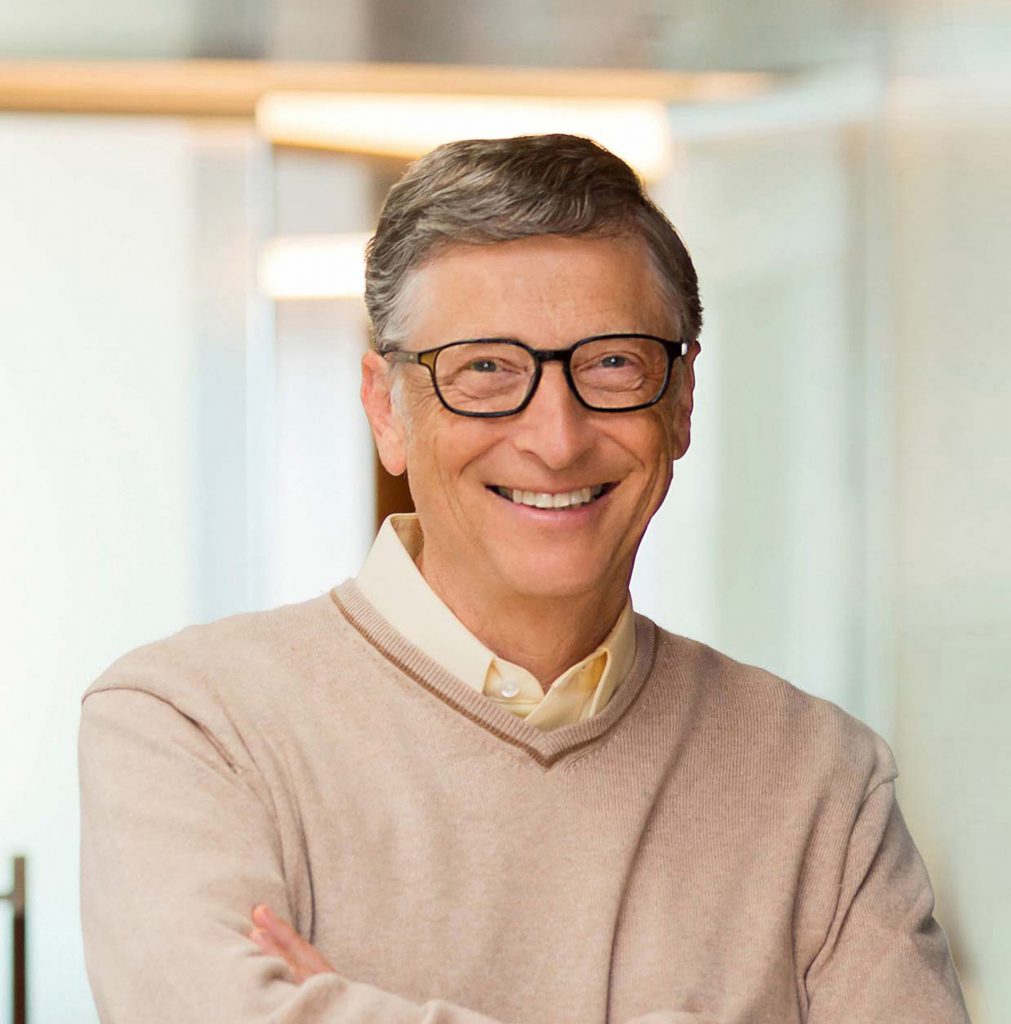 Who is to say what special combination of ingredients was required to produce a man whose ambition was to put a computer on every desk in the world – a far-fetched idea for many of those, like him, born in 1955. His parents, a lawyer and a teacher, were intelligent, civic-minded parents who noticed their child’s capacity and provided him with the tools: a private education at Lakeside School, where he could explore his potential, and where he was introduced to computers.

He quickly mastered programming, and by 1975, he and his friend, Paul G. Allen, converted the mainframe computer language of BASIC for use on a personal computer. This initiated the change that has undeniably rewritten the archetype of computing. Allen and Gates formed the Microsoft Corporation – the name a simple blend of microcomputer and software – in April of that year. At the age of 31, Bill Gates became the youngest man in the world ever to become a billionaire on his own. 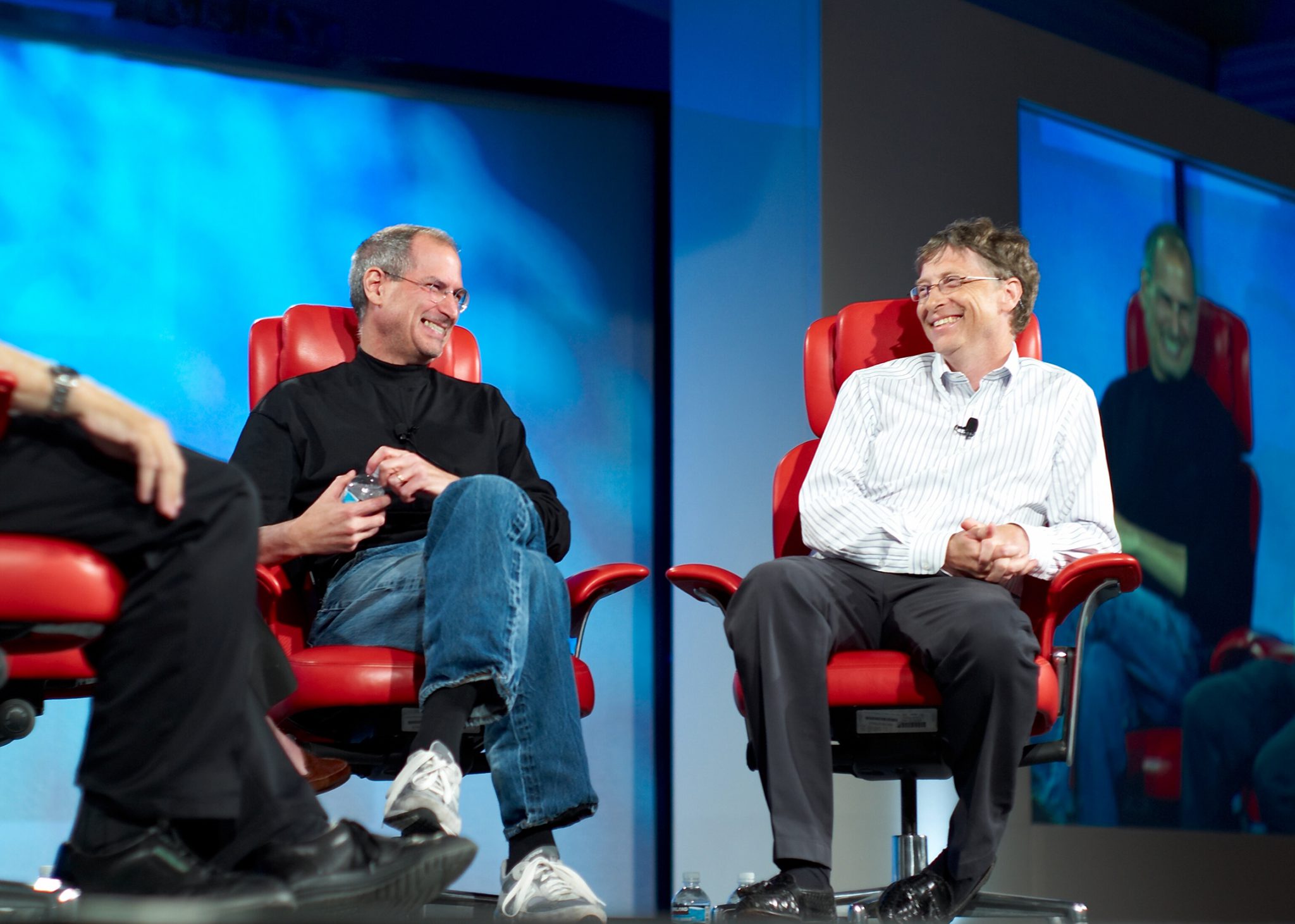 Now he leaves most of his business in the hands of others, applying his programming skills to better humanity. Gates and his wife, Melinda Gates, devote themselves to good works; donating time, ideas, and support to specific agendas. Gates is no longer the richest person in the world, for he has given away, as at 2017, over 50 billion U.S. dollars. In 2010, Bill and Melinda Gates, along with Warren Buffett, CEO of Berkshire Hathaway, founded The Giving Pledge, whose current count of 183 signatories have made “A commitment … to dedicate the majority of their wealth to giving back.” 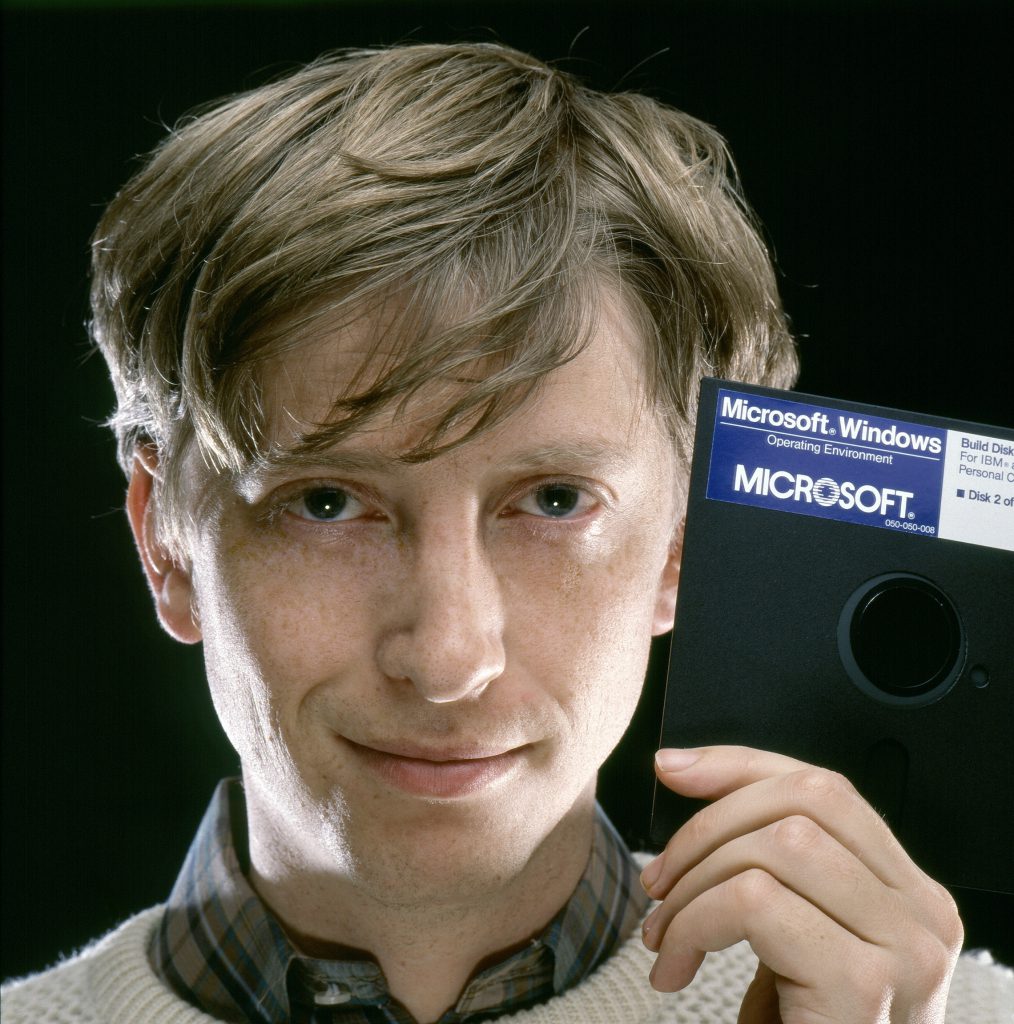 Private, humble, and only a few self-indulgences which include a penchant for Porsches and a personal plane, William Henry Gates III, is a game-changer, a one-of-a-kind, modern-day icon and inspiration.

“It’s fine to celebrate success but it is more important to heed the lessons of failure. – Bill Gates