The Queen of Bhutan

Queen Jetsun Pema, ascended to the throne of the ancient kingdom of Bhutan when she was only 21 years old. Born in 1990, she is the youngest living queen on the planet. 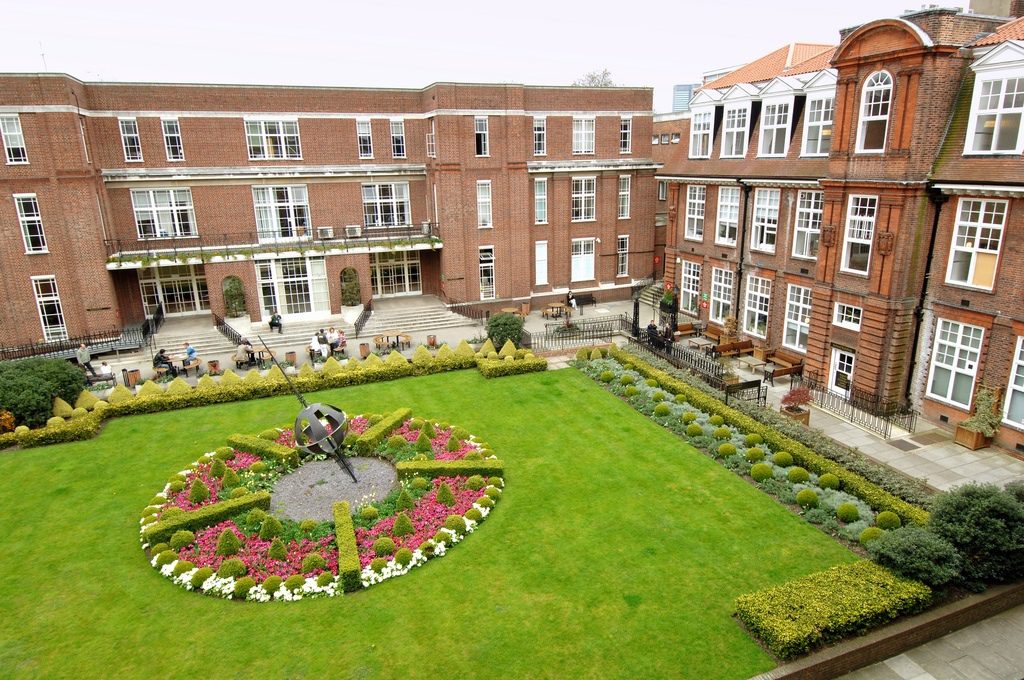 Prior to ascending to the throne, Her Majesty graduated from London’s Regent’s College in international relations, with minors in psychology and art history. Upon her return to Bhutan it was announced she was to marry King Jigme Khesar Namgyel Wangchuck.

The popular young king studied at Oxford University. Known as the ‘Will and Kate of the Himalayas’, their fairy tale story has captured the world’s imagination with a resurgence of interest in 2016, upon the birth of their son, Prince Jigme Namgyel Wangchuck.

Her Majesty is an attentive mother and enthralling presence, carrying a sweet air of gentle elegance at home and on Royal visits abroad. 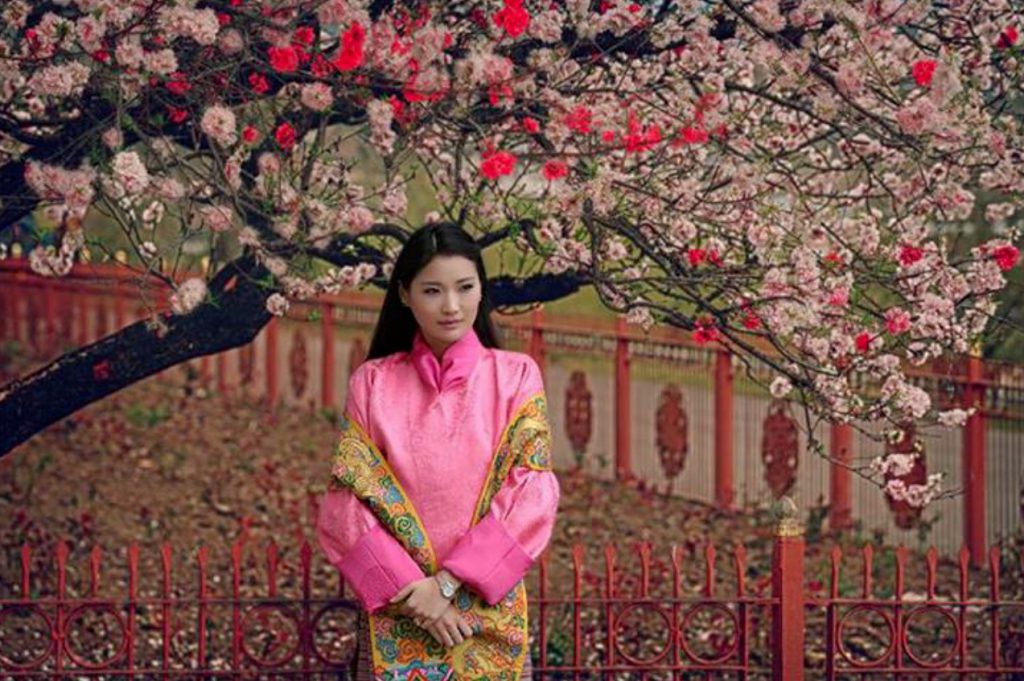 Fluent in Dzongkha, Hindi and English, she is known for her charity work with the Red Cross Society, Ability Society, and Kidney Association of Bhutan and is a patron of the Royal Society for Protection of Nature.

“Jetsun Pema is a kind-hearted girl who is very supportive and whom I can trust. I cannot say how she might appear to the people, but to me, she is the one.” – King Khesar Namgyel Wangchuck