The Countess Vera Gottliebe Anna von Lehndorff-Steinort has been modelling since the early sixties under the name of Veruschka. More than a model, she is a performance artist and actress, forever reinventing herself. 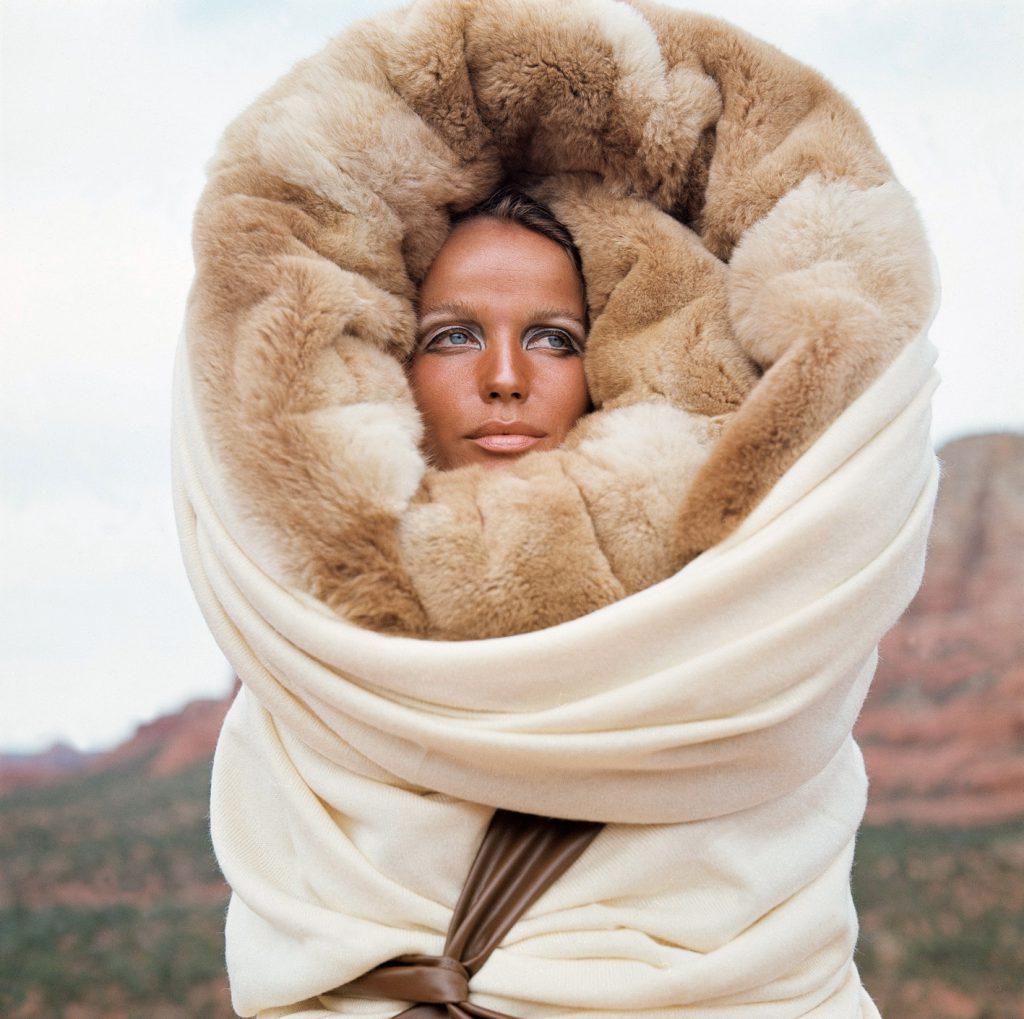 Following World War II, when her father was executed for attempting to assassinate Hitler, Veruschka moved to Hamburg to study art, and later moved to Florence where she began her modelling career. She was discovered at age 20 by the photographer Ugo Mulas.

In 1961 she re-located to New York and reinvented herself, branding the Veruschka moniker. She caught the eye of Diana Vreeland, then editor-in-chief of American Vogue. Her first cover photos for Vogue were shot by Irving Penn and Bert Stern.

It was not just her luscious and lengthy figure that made her one of the highest-paid models in 1967, it was also her mystique, described on the cover of Life magazine as “Bizarre, Exotic, Six Feet Veruschka—The Girl Everybody Stares At.” 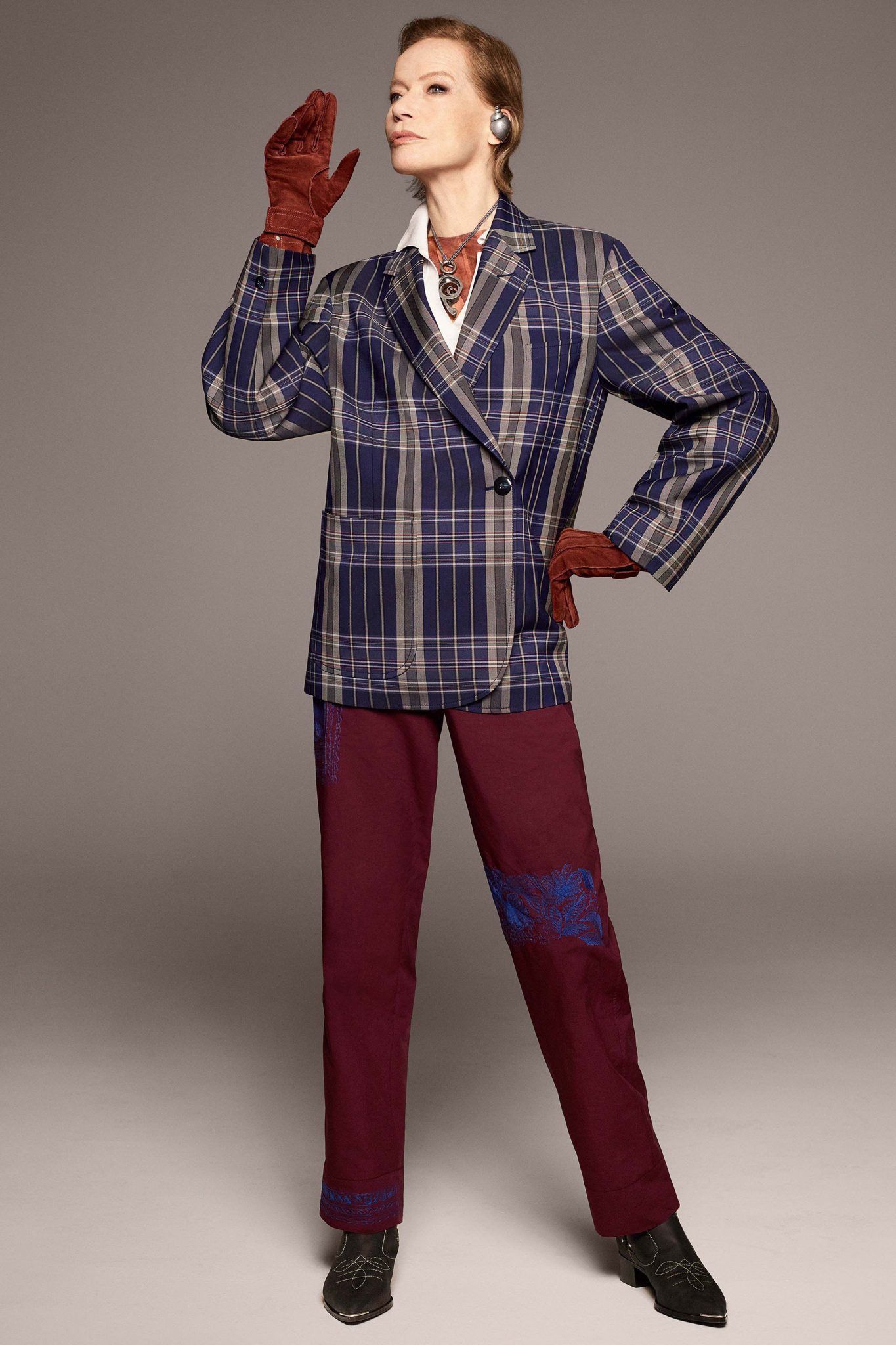 Though Veruschka stepped away from the commercial side of modelling, she occasionally shows up on catwalks. In 1994, she made a surprise appearance at the Chanel spring show in Paris, and at age 78, Veruschka recently popped up for Resort season as the Face of Acne Studios reminding one and all that Richard Avedon’s “most beautiful woman in the world” can still walk the runway looking like a Greek deity. 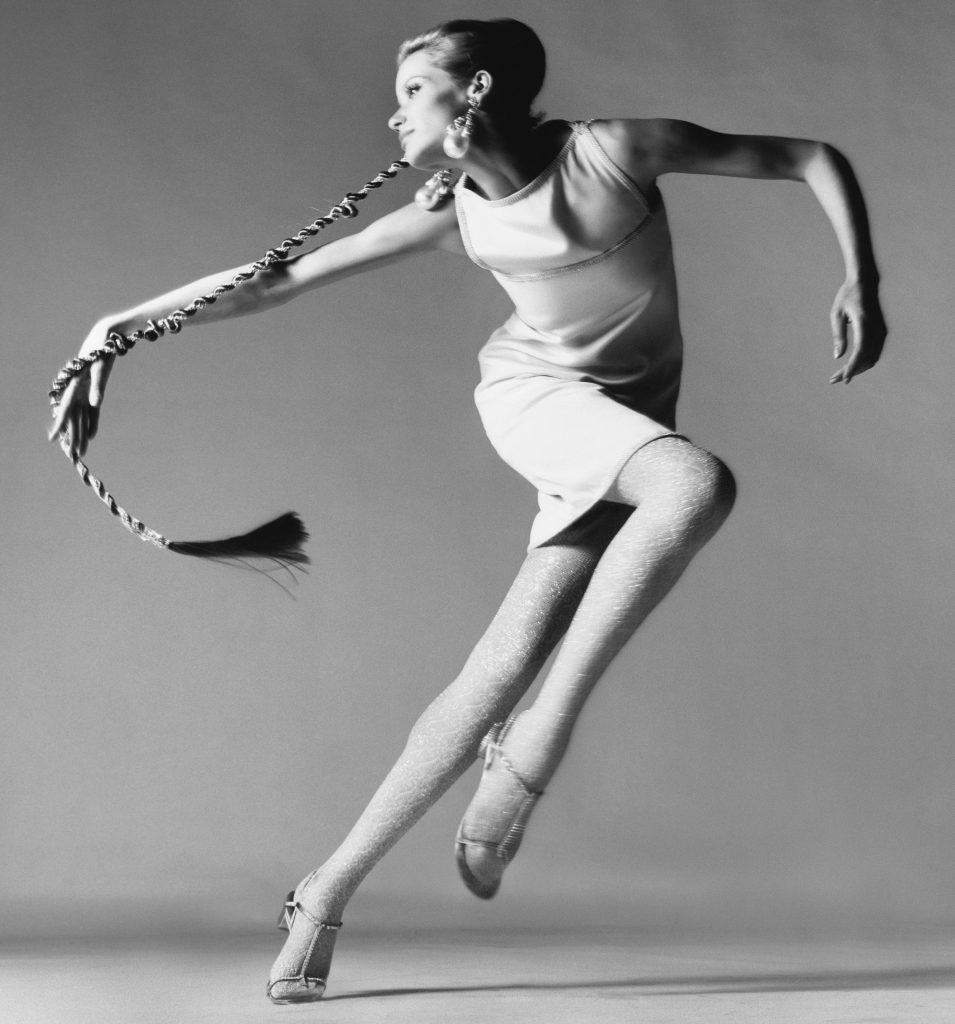