After a riveting showdown on the green, World Golf Hall of Famer Phil Mickelson was crowned Champion of the 2018 World Golf Championships -Mexico Championship.

For the second year in a row, the WGC-Mexico Championship was held at the Chapultepec Golf Club in Mexico City, where 45 of the 50 best players of the moment gathered in search of glory.

In the final round of the 2018 World Golf Championships – Mexico Championship, Phil Mickelson sunk a 19-foot birdie putt on the par-4 16th hole to claim victory. 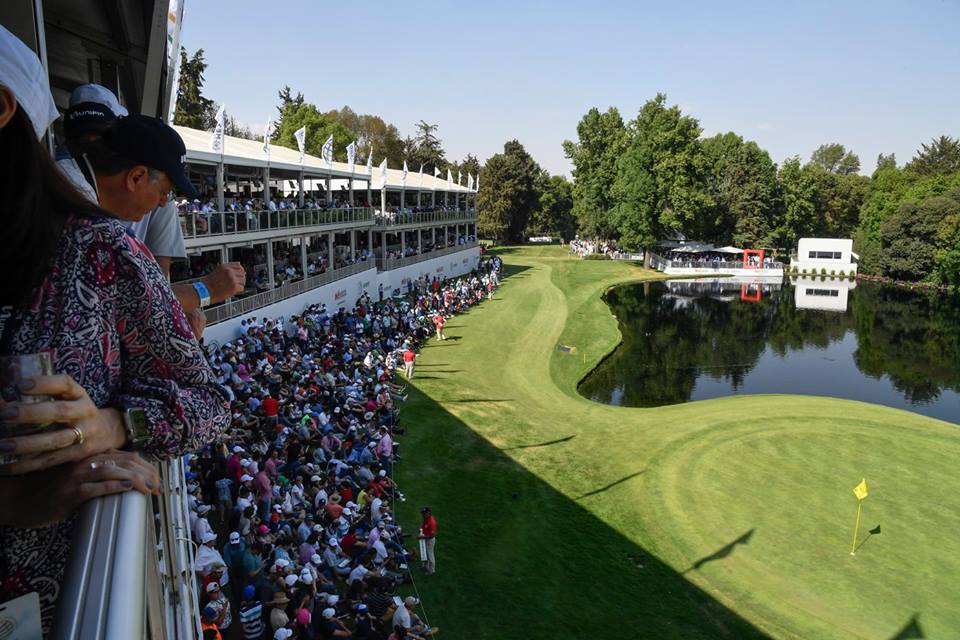 Throughout the day, the players kept the enthusiastic crowd energized as Phil Mickelson marched to the top of the leader board for the win after a playoff with Justin Thomas. 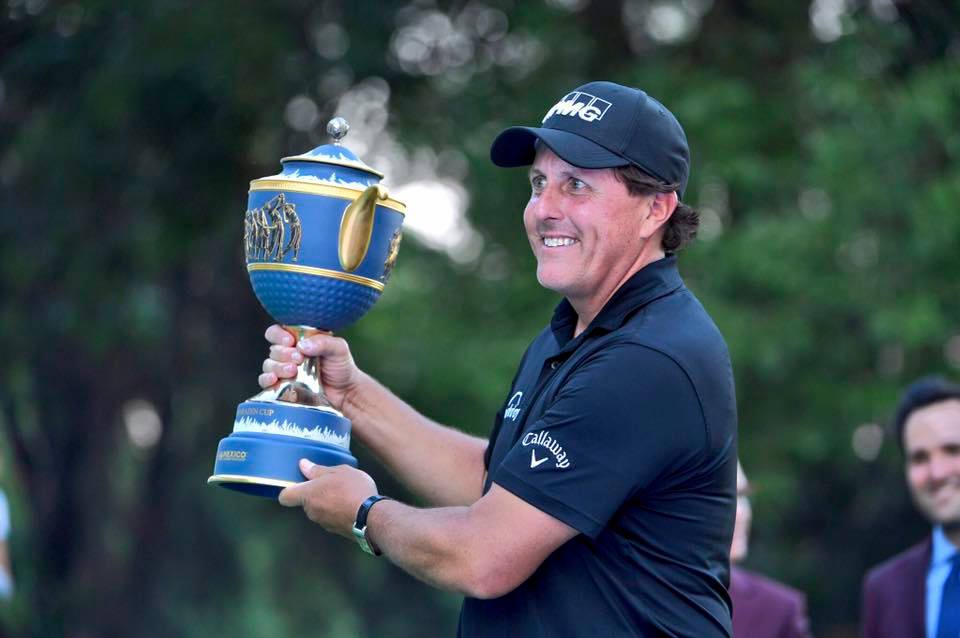 It was a record-setting day as Hall of Famer Phil Mickelson, the oldest player in the field at 47 years old, won after nearly five years of a winless drought.

“This week has meant a lot to me. I loved the reception in Mexico City last year and I love the way people support the best players in the world in this golf tournament. It has been incredible and we are very grateful that Grupo Salinas has brought this event here because it extends the scope of the game. Seeing the support of the people during this tournament has meant a lot,” said Phil Mickelson.

The course represented a challenge for even the best players, situated at a height of 2,400 meters above sea level, rewarding those who managed to adjust their game to the flight of the ball. 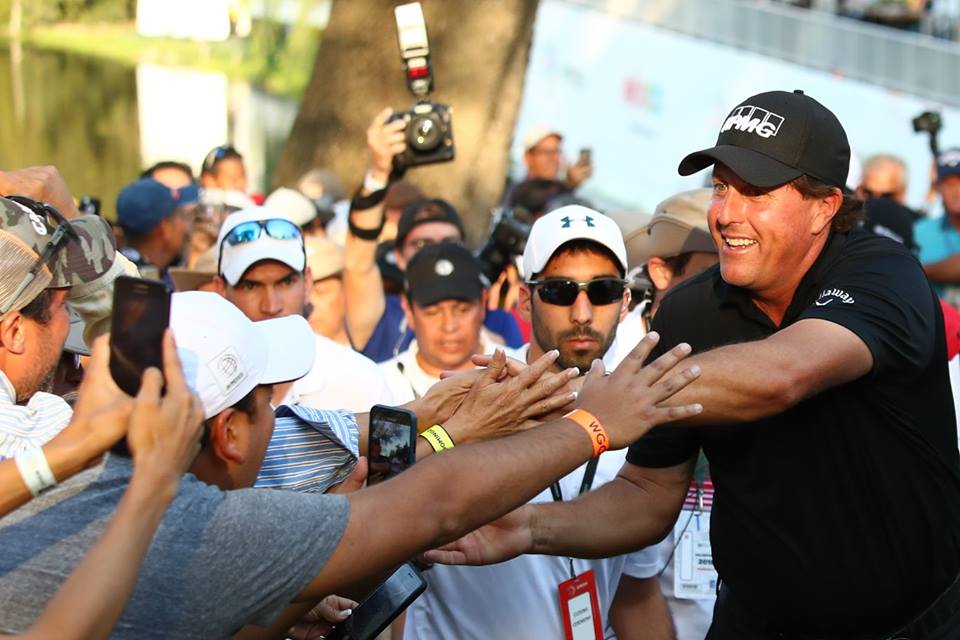 Congratulations to all players, and the 2018 WGC-Mexico Champion, Phil Mickelson! 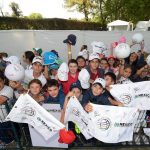 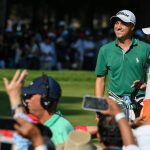 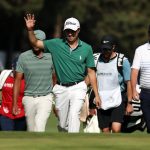 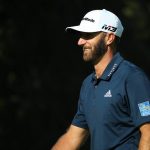 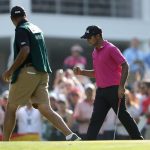 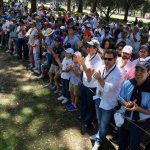 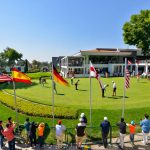 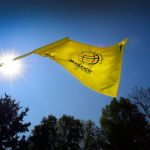 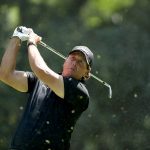 By Invitation Only | Ocean Blue World