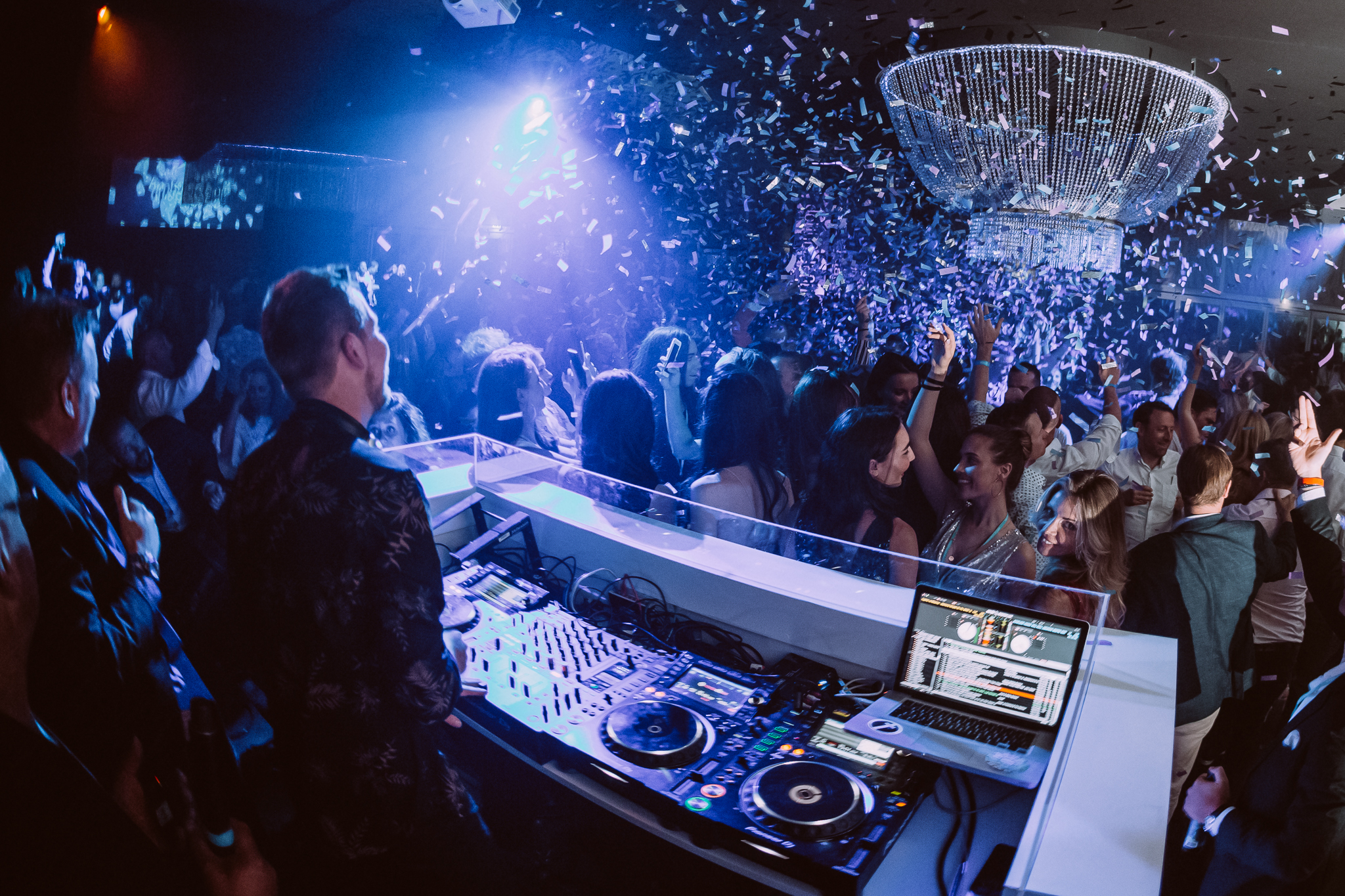 Monaco (May 26th, 2018) – Extraordinary things happen when extraordinary people put their hearts and minds together. With over 750 attendees, Amber Lounge supported Sir Jackie Stewart’s foundation during their annual Charity Fashion Show on Friday night, May 25th at the Formula 1™ Monaco Grand Prix. 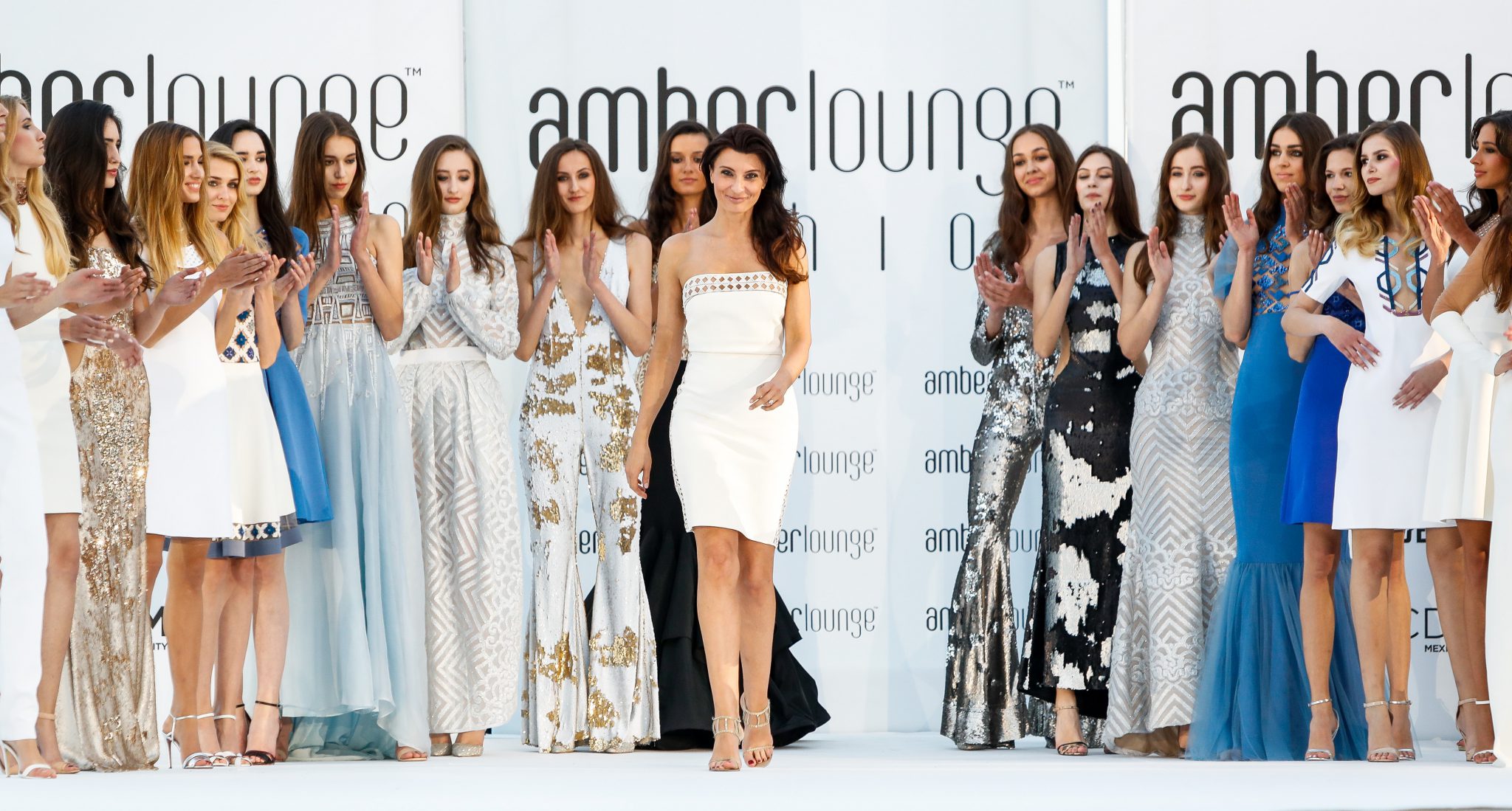 With 15 years of spectacular non-stop entertainment to celebrate, the official opening of Amber Lounge Monaco 2018 kicked off with U*NITE. The night of fashion, music and motorsport, powered by the Grammy-nominated singer songwriter Justin Jesso, who’s latest hit ‘Stargazing’ with music producer Kygo has already had over 550 million streams on radio and gone multi-platinum around the world; and Bakermat, a Dutch DJ and music producer.

In the esteemed presence of His Serene Highness Prince Albert II, the evening raised  an impressive amount for Race Against Dementia, a charity with the mission to fund breakthrough and innovative dementia research launched by famed Formula 1 driver Sir Jackie Stewart, whose wife of 54 years, Helen, has recently been suffering from the brain disease.

With the silent auction still open, the final amount will be confirmed in the coming week. Click here to view the full list of the available Auction Lots.

A special collection presentation by headlining designer Alessandra Vicedomini along with Crisoni-clad F1 drivers on the runway was everyone’s favorite, keeping the VIP attendees enchanted until dusk.

F1 Drivers on the Catwalk: 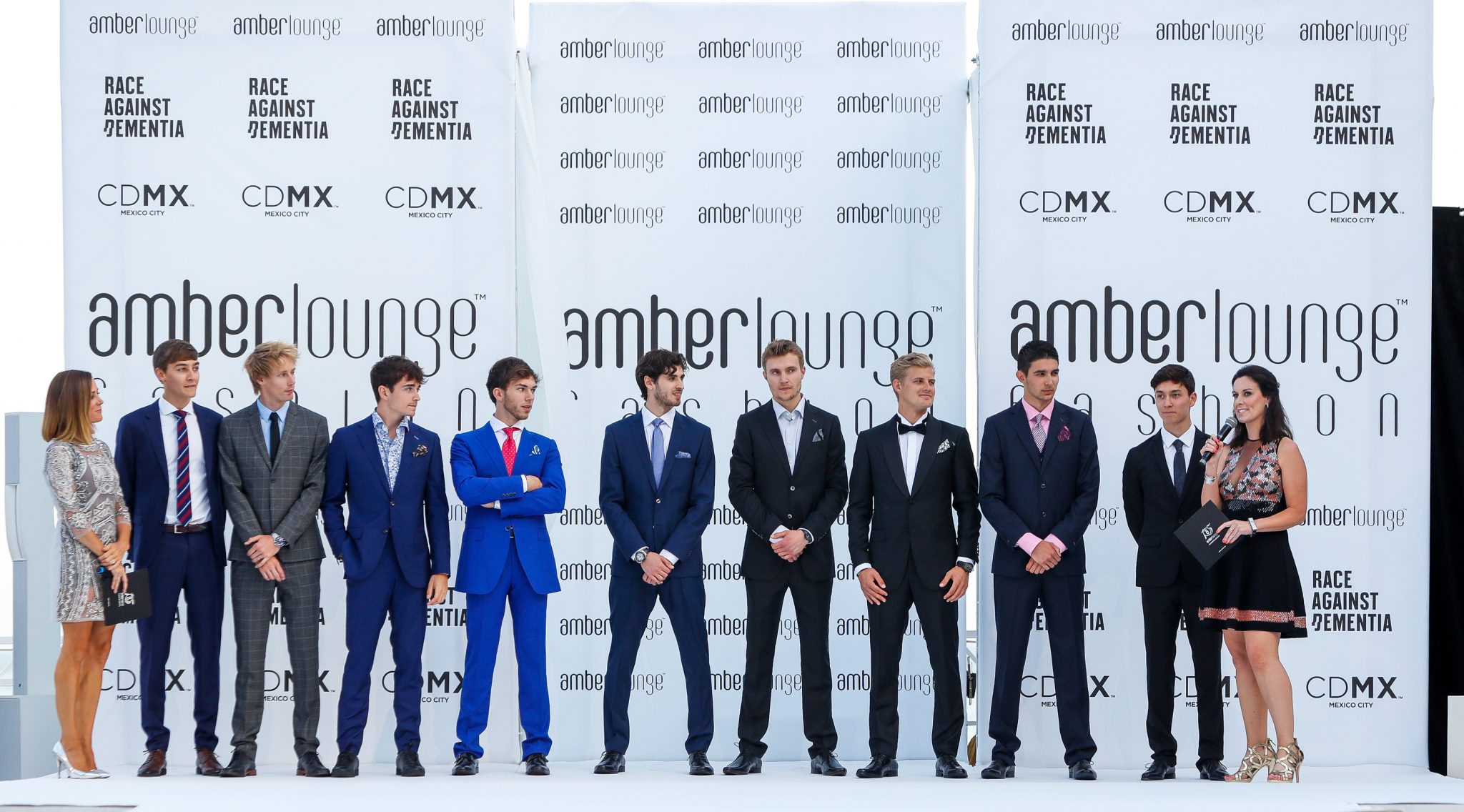 Ladies of F1 and the Runway:

The intoxicating atmosphere was heightened by the special entertainment from CDMX Mexico City, which is the Official Destination Partner of Amber Lounge.

Amber Lounge is the perfect antidote to all that edge-of-your-seat spectating, with two lavish party nights still to come on Saturday May 26th and Sunday May 27th. It’s the place where you can rub shoulders with the drivers as they let their hair down after a tough weekend of adrenaline-charged F1 racing. 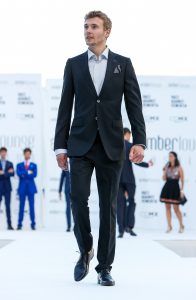 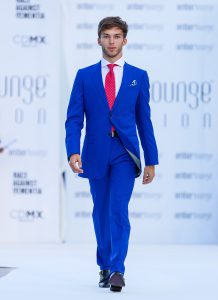 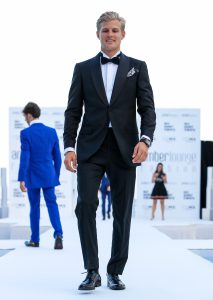 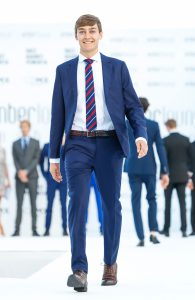 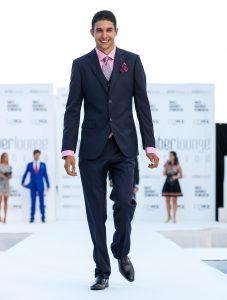 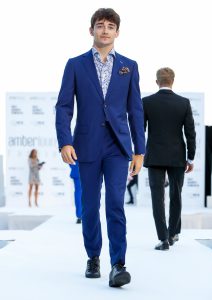 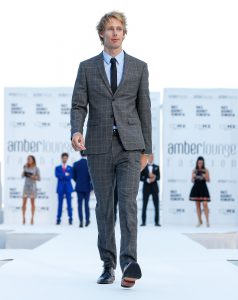 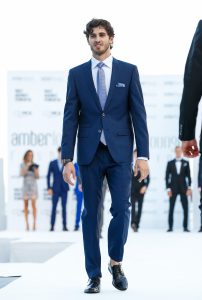 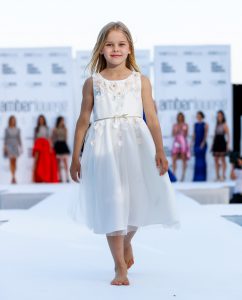 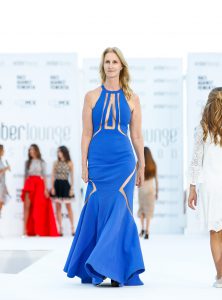 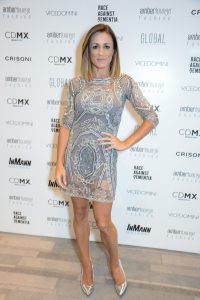 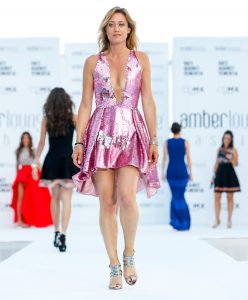 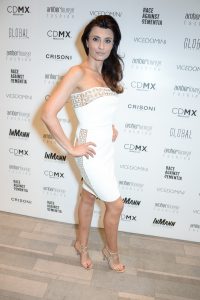 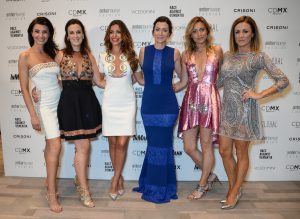 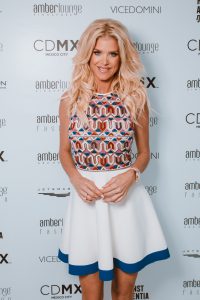 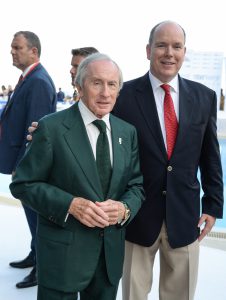 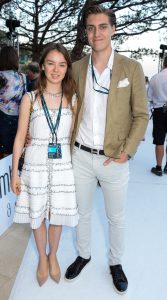 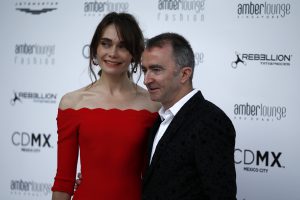 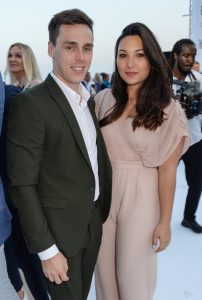 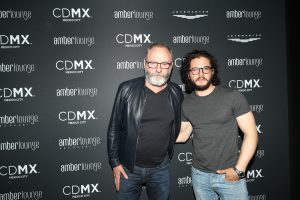 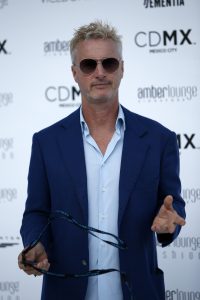 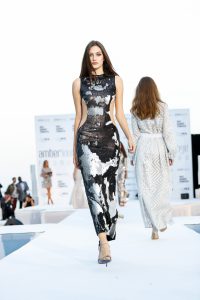 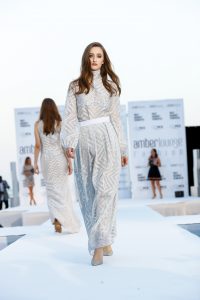 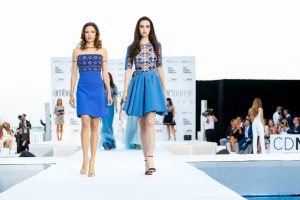 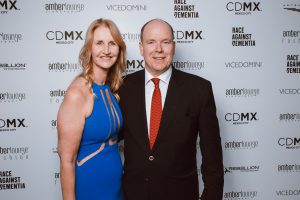 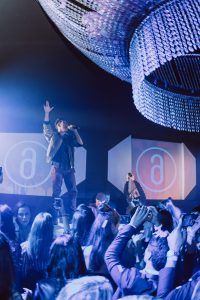