The designer, lifestyle trendsetter, and entrepreneur, India Hicks, comes from both British and design royalty. Born in London, England, she is second cousin to Charles, the Prince of Wales, who is also her godfather. She was a bridesmaid at his wedding to Lady Diana and is 678th in line for the throne.

Her father was famed interior decorator David Hicks, and her mother is Lady Pamela Hicks, whose father was the last Viceroy of India, hence Ms. Hick’s first name.

Despite her British roots, India Hick’s creative, independent spirit and natural predilection to do her own thing, has always been unencumbered by tradition. People “raise their eyebrows” she says, “But I take no notice, because although it might not be what is expected of me, everything I’ve done has felt like the right next move.”

The heiress graduated from the New England School of Photography and had an active modeling career from the early 1980s through the 90s. She currently lives on a small island in the Bahamas, with her partner, David Flint Wood, and their five children.

Indie Hicks has produced three lifestyle books and, in partnership with others, designed collections of bath and beauty products, bedding and jewelry. Now, with two, astute, business-minded partners she has launched her eponymous lifestyle brand: India Hicks. She is beautifying the world with personally-inspired luxury accessories, gifts and upscale home décor sold online and through direct sales by small networks of entrepreneurial women.

“One thing I’ve always done is live life to the fullest. I was one of the first people to bungee jump, before it was even legal in England. For my 50th, I jumped off Victoria Falls Bridge over the Zambezi. – India Hicks 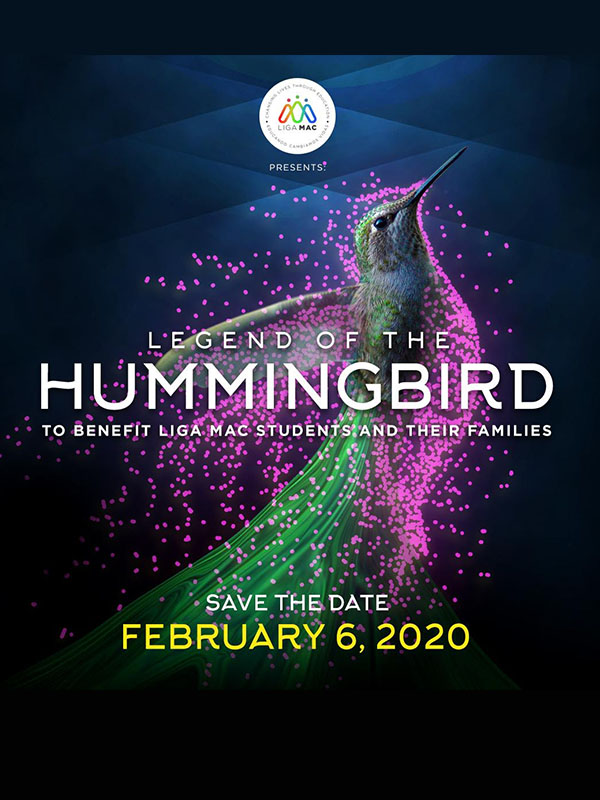 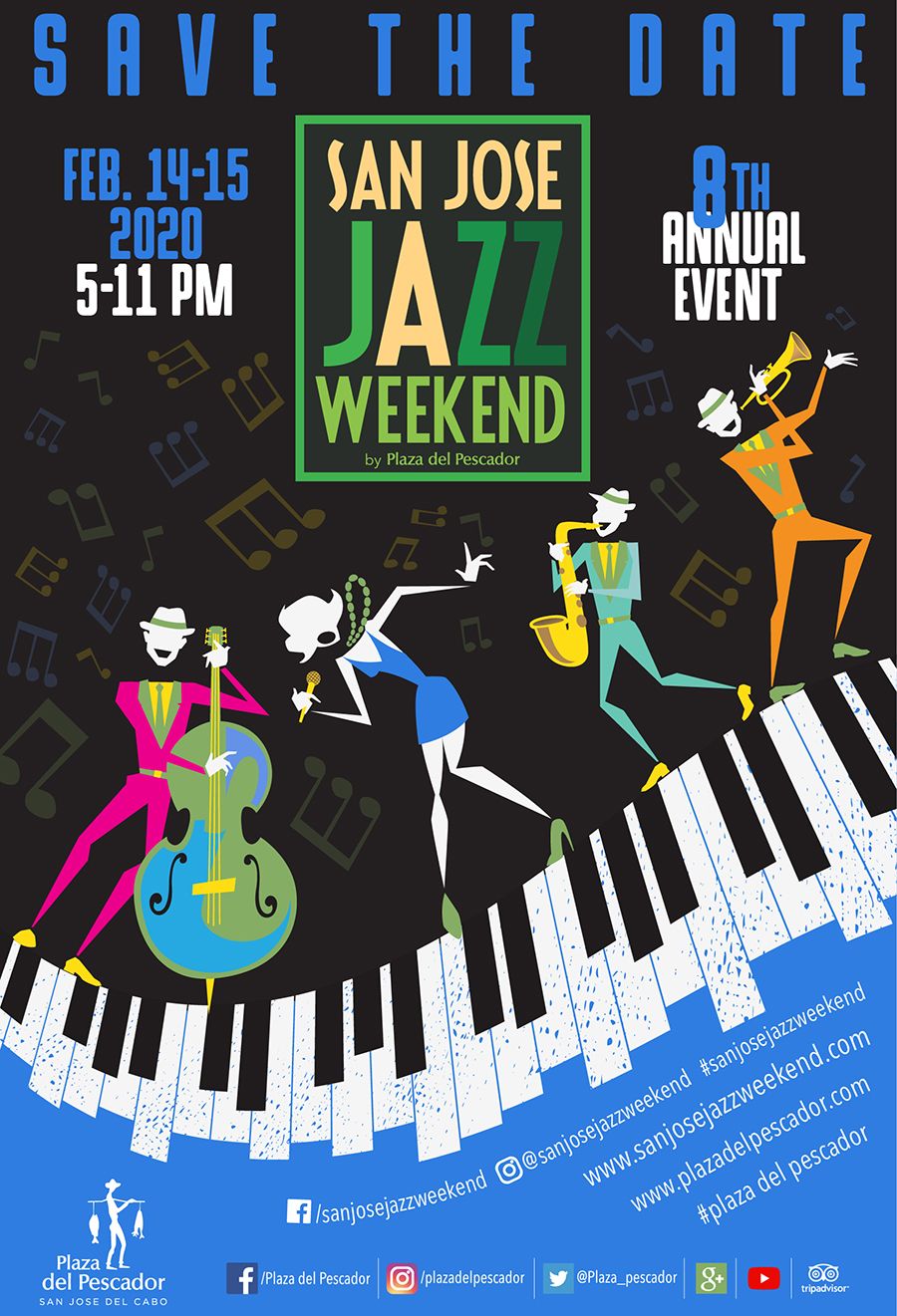 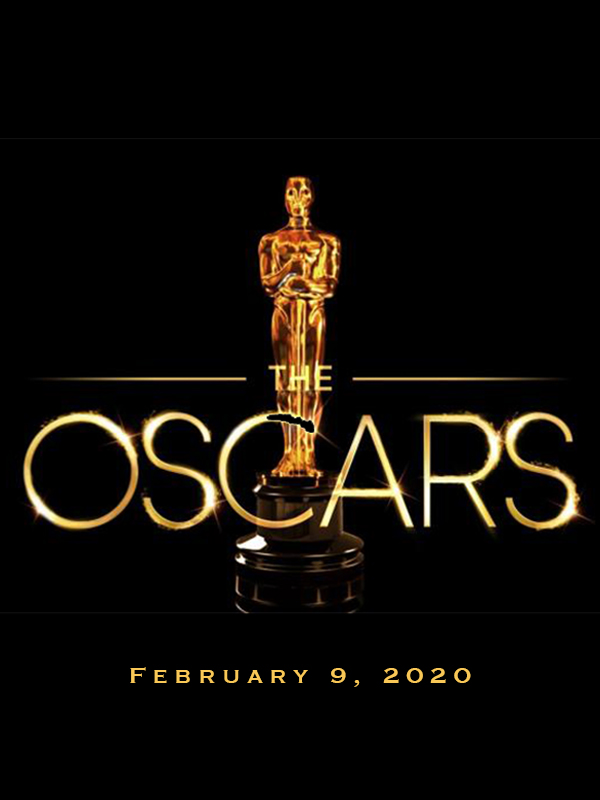 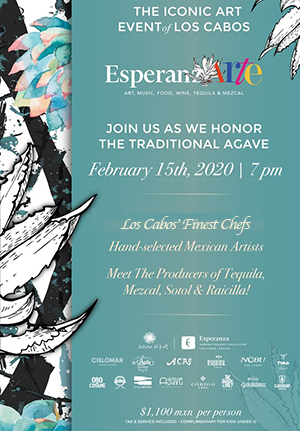 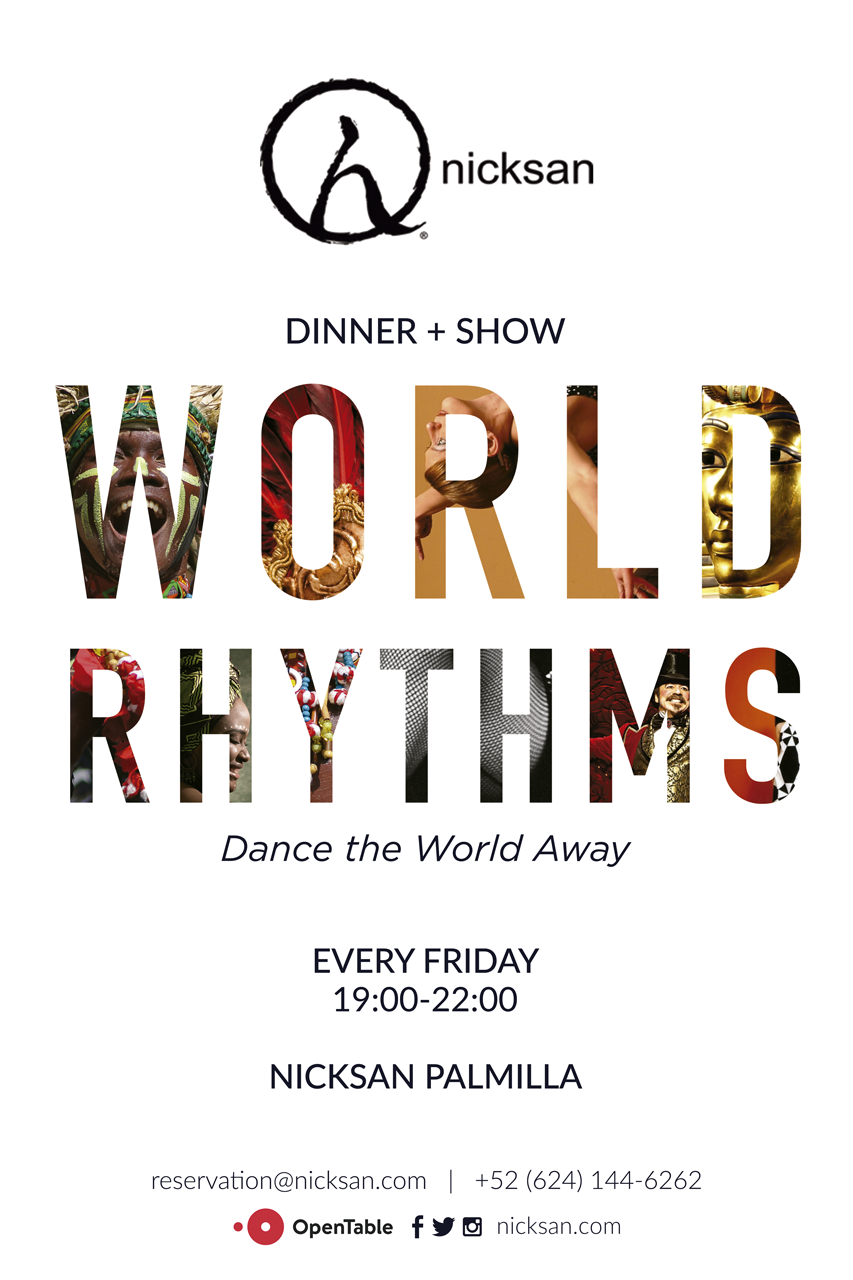