The Los Cabos International Film Festival is honored to confirm the attendance of the acclaimed Australian actress and producer, Nicole Kidman, who will be recognized with the Lifetime Achievement Award, and will headline the special presentation of the film The Killing of a Sacred Deer by director Yorgos Lanthimos, which competed for the Palme d’Or at the most recent Festival de Cannes. 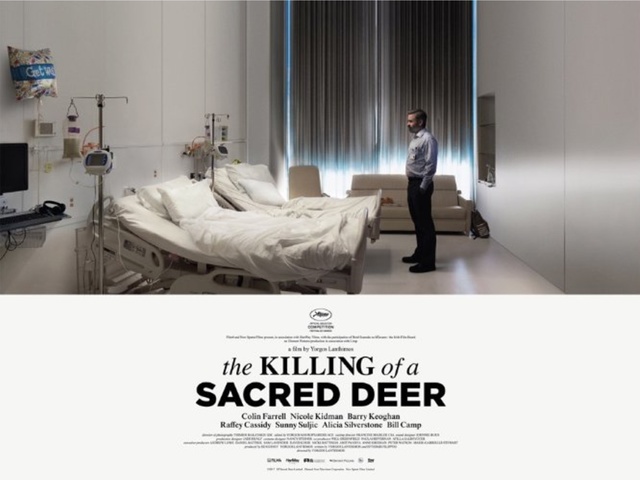 The multifaceted actress and producer has been nominated four times for the Academy Award, winning it in 2002 for the movie The Hours, which also gave her one of the 3 Golden Globe Awards she has along with those corresponding to her performances in To Die For (directed by Gus Van Sant) and Moulin Rouge! (directed by Baz Luhrmann). Recently the actress also won two awards at the Emmy Awards for Best Actress in a Miniseries and for Best Miniseries, for the hit series Big Little Lies, which she starred in and produced.

For the Los Cabos International Film Festival it is an honor to award Nicole Kidman the 2017 Lifetime Achievement Award, a ceremony that will take place on Saturday, November 11, during the closing of the sixth edition of the Festival. Kidman, considered one of the most talented and sought-after actresses in the film industry, has collaborated with prestigious directors such as Stanley Kubrick, Gus Van Sant, Jane Campion, Baz Luhrmann and Werner Herzog, among others, and has more than 60 films in his career, among which include Australia, Eyes Wide Shut, The Others, Cold Mountain and Lion (which premiered in Mexico at the 2016 Los Cabos International Film Festival), How to Talk to Girls at Parties (included in the BSIDE section of this year’s Festival) and The Killing of a Sacred Deer (which will be presented during this year’s Festival). 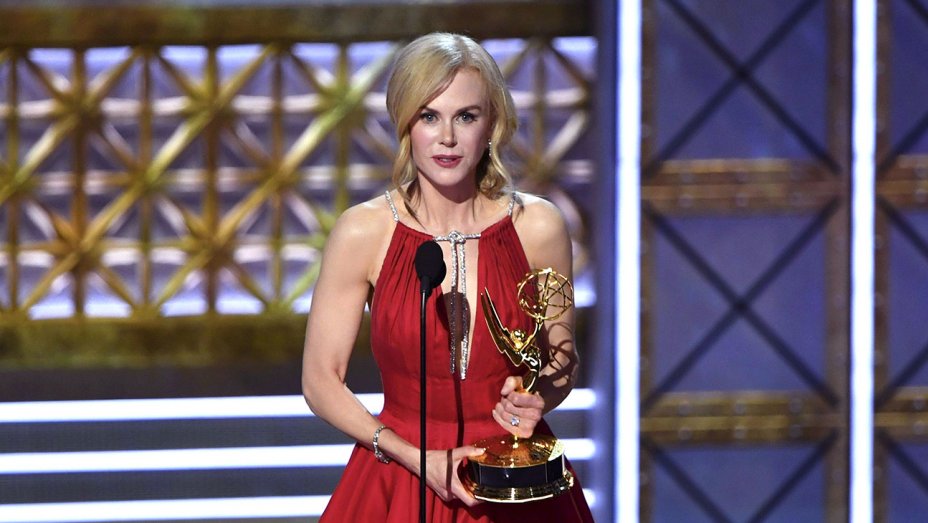 Los Cabos, the number one destination in Mexico, celebrates the visit of Nicole Kidman.

Synopsis of The Killing of a Sacred Deer (directed by Yorgos Lanthimos, 2017): Renowned Dr. Steven Murphy (Colin Farrell) and his ophthalmologist wife Anna (Nicole Kidman) form an enviable family together with their two equally exemplary teenage children. Apart from this idyllic suburban life is Martin (Barry Keoghan), an orphan father who Steven decides to host. But Martin little by little begins to show a sinister behavior and to demand from Steven and Anna an unimaginable sacrifice.

COME AND SEE WHAT THE NEIGHBORS ARE DOIN