Ocean Blue World’s 2017 Glamour Racing Night late October was a show-stopping affair as it stylishly kicked off the highly anticipated Gran Premio de Mexico. Making an entrance on the blue carpet at the luxurious Grupo Tenerife in Mexico City, over 200 VIP By Invitation Only guests were welcomed by two stunning McLaren 720S supercars and a sparkling glass of Möet Imperial. Joined by an array of special guests and celebrities from Ocean Blue´s discerning clientele, Glamour Racing Night was the destination of choice for the start of an adrenaline-charged, fuel-blistering week ahead. 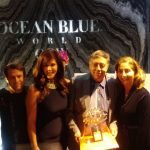 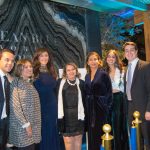 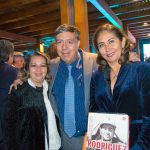 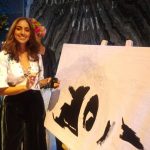 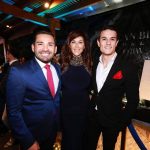 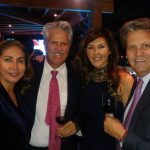 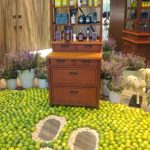 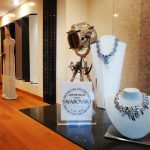 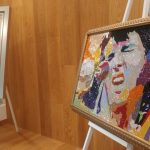 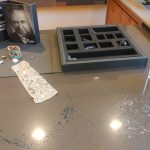 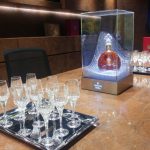 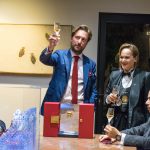 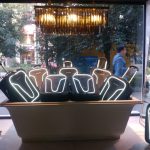 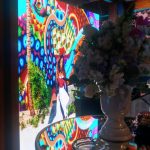 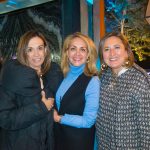 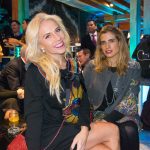 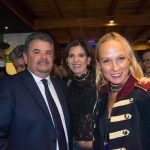 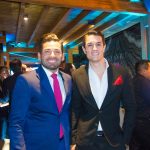 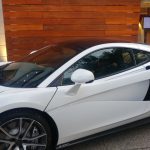 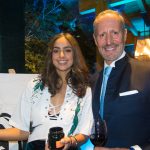 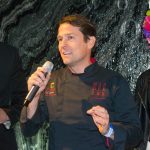 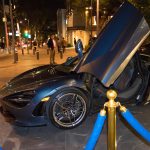 “The Mexican fans are the best around the world,” states Lewis Hamilton, Britain´s most successful F1 driver and now F1 World Champion for 2017.

This year´s Gran Premio de Mexico was more impressive than ever before. Ocean Blue World looks forward to hosting their exclusive Glamour Racing Night for 2018, certainly set to be nothing short of spectacular.

Special Thanks To Our Partners: