The word Daiquiri might conjure up hazy memories of spring break vacations involving swim-up bars and overly sweet slushy drinks. In reality, the Daiquiri is so much more. Made with three simple ingredients: rum, lime juice and simple syrup, it’s shaken and served in a short-stemmed glass, called a coupe. (Not a plastic cup with an umbrella.) 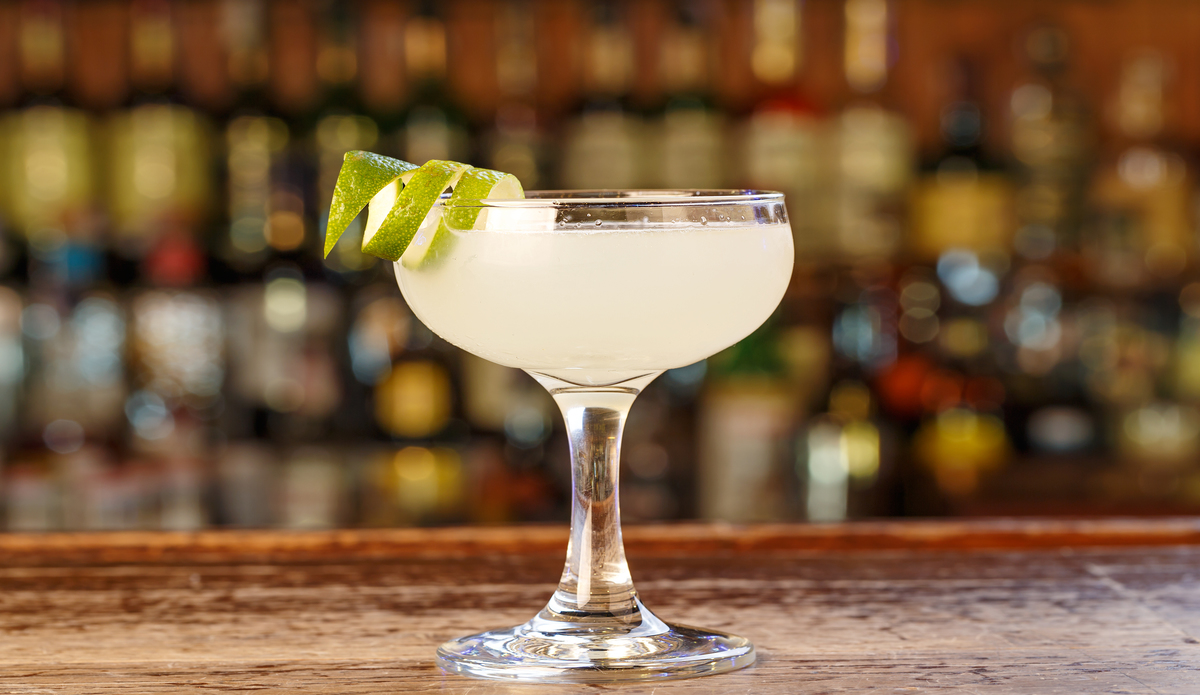 The quality of a Daiquiri relies on the ingredients that go into one. Fresh lime juice and a top-shelf white rum are a must as well as homemade simple syrup. Gather up those ingredients and try this simple recipe [2 oz white rum/.75 lime juice /.75 simple syrup/lime for garnish].

The history of the Daiquiri dates back to Cuba. Jennings Cox is credited as the creator of the drink. Legend has it, he ran out of gin one night during a cocktail party. But he did have rum handy and used that instead, proudly naming his new concoction a Daiquiri, after a town nearby. Another story alleges he made up the drink to protect his workers from yellow fever. In the 40s and 50s rum really enjoyed its day in the sun, served routinely at Tiki bars that became popular after WWII. 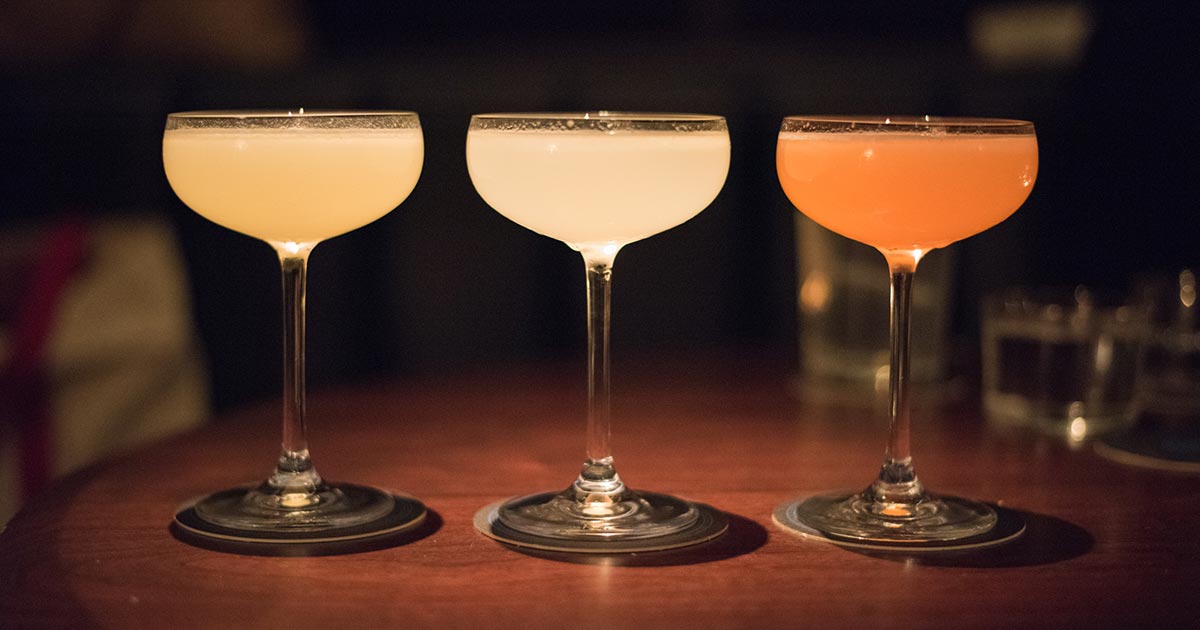 Now, the drink business as you know has its own specialists known as mixologists. These are highly skilled crafts people adept in the art of drink mixing and preparation. A famed mixologist by the name of Dale DeGross, created a non-alcoholic Daiquiri that became the inspiration for the Halekulani Melon Daiquiri. DeGross spent time at New York City’s Rainbow room, where the original Hemingway Daiquiri, or Papa Doble was a popular menu choice. It originally debuted with only white rum and lime juice—the lack of sugar was appalling for some—so they added maraschino liqueur and grapefruit juice. It was a wide-scale hit as nobody had anything close to that type of Daiquiri at that time. 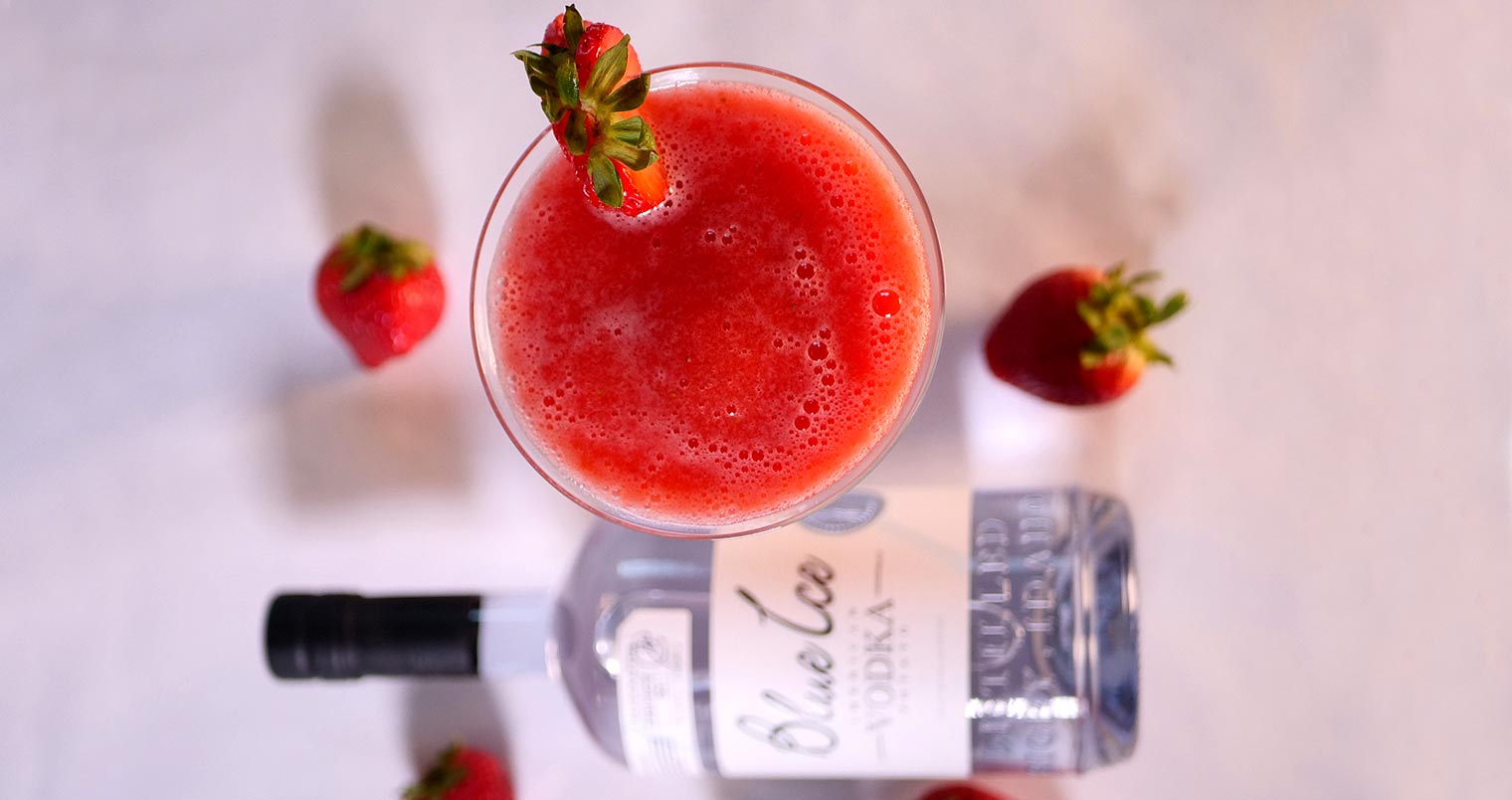 Words to live by on this day commemorating a misunderstood drink with a colorful past. Less sugar more rum.