Ocean Blue Magazine´s Glamour Racing Night lit the racing world on fire as it kicked off the Mexico Grand Prix with ¨the¨ event of the Formula 1 week. Pampering its clientele and loyal enthusiasts of this historic event with boundless delights, the event was held in the prime Latin American showroom of Grupo Tenerife, in the prestigious Masaryk streets of Mexico City. Guests were entertained with Mezcal Cómplice amidst a multitude of other internationally recognized premium luxury brands, all the while being enchanted by the brilliant works of world-renowned artist, Armin Flossdorf who painted live during the event. The highlight of the evening was honored guest speaker, former Mexican President, Felipe Calderón, with the delivery of his sensational speech and presentation to the captivated crowd. Other distinguished guests included F1 world ambassadors such as Emerson Fittipaldi, Adrián Fernández and Jo Ramírez, archery champion, Aída Román, and Executive President of Grupo Questro, Eduardo Sanchez Navarro, among others. Ocean Blue´s Glamour Racing Night was the ultimate event to experience the climatic beginning to the 2016 Mexico Grand Prix.

Over 350,000 enthusiasts came in their thousands to Mexico City passionately exuding an indescribable energy, and indulging in a week of excitement and thrill. From the world championship drivers themselves to the Paddock Club experience, to the off-track celebrations, and the highly anticipated final racing event, this was a week that electrified the legacy of the Mexico´s F1.

Full of charm and ambition, the F1 drivers are known to capture the adoration of fans worldwide. Team-mates and title rivals at Mercedes, Nico Rosberg and Lewis Hamilton, oozed with their competitive edge both continuing the fight for the world drivers´ crown. Feeling at ease racing in his home country, Sergio ´Checo´ Perez, thrived on feeling the energy and support from his fans, while for Jenson Button from the McLaren-Honda team, the circuit presented a variety of layout challenges yet proved for a rewarding experience.

When the engines were revving, and the flag was dropped, you certainly could not miss out on the official F1 trackside VIP hospitality. Welcome to The Paddock Club. This experience is in a class of its own, providing exclusive VIP access to gourmet dining with personalized services, access to the circuit, privileged viewing positions and entry to driver interviews and celebrity appearances.

Off-track the excitement and glamour continued at the Mercedes Benz-AMG Motorsport Night presented by CEO Radek Jelinek, including the likes of celebrities such as boxing legend Lennox Lewis. The Rolex F1 Grand Prix Party was a major success and attended by many racing legends such as Jackie Stewart.

Returning to the Rodriguez Brothers Racetrack for the final anticipated event, the buzz of competition was well-alive with the roaring crowd. In the end, it was British Lewis Hamilton who stood atop the podium celebrating his 51st career victory. After a flawless performance, Hamilton lifted his trophy with pride and acknowledged the crowd with a passionate ¨Viva Mexico!¨

The Formula One World Championship is an annual competition of 21 automobile races around the world including Abu Dhabi, Hungary, Mexico, Spain, and Russia, among others. Through the pure tenacity and vision of many historic figures, this global event has helped position racing as the top luxury sport, encompassed with world-class competition and the most desirable experiences to intrigue the soul. 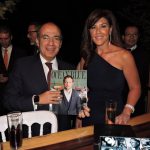 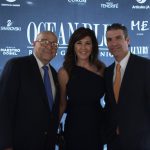 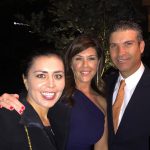 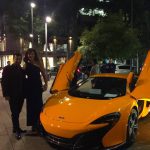 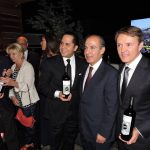 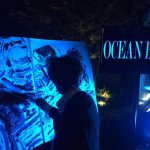 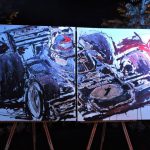 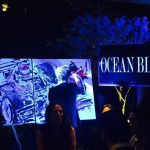 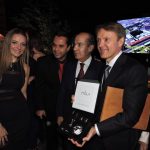 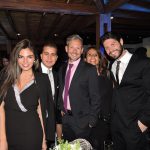 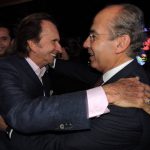 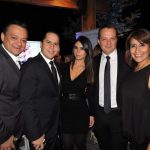 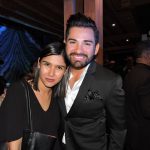 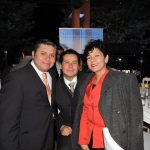 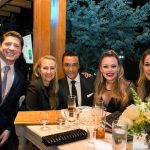